Owen’s Park students were fined £800 each for being in the common room of their University accommodation.

Charlotte Gosling, first year student at the University of Manchester, posted on a communal Manchester’s student Facebook group to explain an incident where several students were fined by the police.

Students faced fines of £800 each for what Charlotte explained as “being in our common room (which we pay for) with the people with live in same building/block with”. Charlotte also noted how this is what the majority of their most recent student maintenance loan goes towards.

Students from Owen’s Park have written a complaint letter, which they have sent to their Student Union and the council.

In the letter, the students explain they are surprised that “Owens Park accommodation had been opened this year, as it does not fit the Covid-19 regulations and restrictions“.

WHAT ARE THE CURRENT RESTRICTIONS IN PLACE AT OWEN’S PARK?

Owen’s Park is one of Manchester’s oldest halls of residence in Fallowfield and is a catered halls.

Within each building, one can access all areas of the building, including bathrooms, kitchenettes and common rooms, as there are no locks on these rooms. All residents of blocks A-F are expected to eat within the same canteen at the same scheduled time. In order to get to the canteen, a student has to use the same staircase as all the other students in their building.

The current students explain that this has not changed during the pandemic.

The students explain that the communication from the University of Manchester has been so poor about their restrictions, that they assumed each block letter was a “household/bubble” under the Government’s guidelines.

WHAT DID ACTION DID THE POLICE TAKE UPON THEIR INTERVENTION?

On Friday 5th February, GMP entered Owen’s Park accommodation after students were seen to be present in their common room. The students said they tried to explain their confusion about the restrictions and the police told the students “to bring it up with the University”.

“We were told that we were ‘killing people’s Grandparents’ and when questioning that notion, we were told to ‘stop talking about death’.”

Police allegedly told students to “stay at home, if they do not want to get fined”.

The students emphasised “a lot of people either stayed here over Christmas due to being unable to go back to their home or home country, live with an abusive family, or have an essential course which requires them to be on campus“

Police told the students they were being fined for having a gathering of which there were 15 people, but there are 12 people living on each floor of the building.

Students stated “We asked if the police could turn on their body cams while being fined so that there was proof of their actions, however they left once we had asked.”

The students were left scared, confused and felt attacked by officers and stated some were wearing their face coverings incorrectly.

The police returned at various points, over the weekend, knocking on student’s doors asking for information about Friday evening.

They fined some of the students who were present £800 each. Charlotte explains this left her feeling targeted.

The staff of the University of Manchester never forced students to stay at their family home at Christmas, they were advised at the last minute – after some students had already returned to Manchester.

how has the conditions students have been kept under affected their mental health?

Towards to end of the letter, one student explains the huge impact Covid-19 has had on their mental health.

“At some points of my stay at Manchester, my mental health is the worst it has ever been”

They are studying Architecture, which is a hugely time consuming for the amount of coursework they must complete.

They’re also unable to meet anyone on their course, due to Covid-19 lockdown restrictions, and explain they need a lot of practical materials and are unable to book a study space at the library. These have been noted by other students to be fully booked at all times anyway.

At the weekends, when catering is not provided, the students cook food in the kitchenette and have to eat it in their rooms. This means that they work, eat and sleep in the same, small, single-bed room.

One student says that without being able to take a break from their environment, they have experienced mental health breakdowns and have started therapy.

The small amount of time that students have to socialise in the common rooms has therefore been really appreciated. Yet now the police have fined students for being in those common rooms.

The students are asking for an explanation of the restrictions with the unique University halls experience in mind. They are also asking for the fines to be revoked upon the “nature of their accommodation.”

Do you have an experience of University halls in Covid-19? Tweet us @pieradiouk 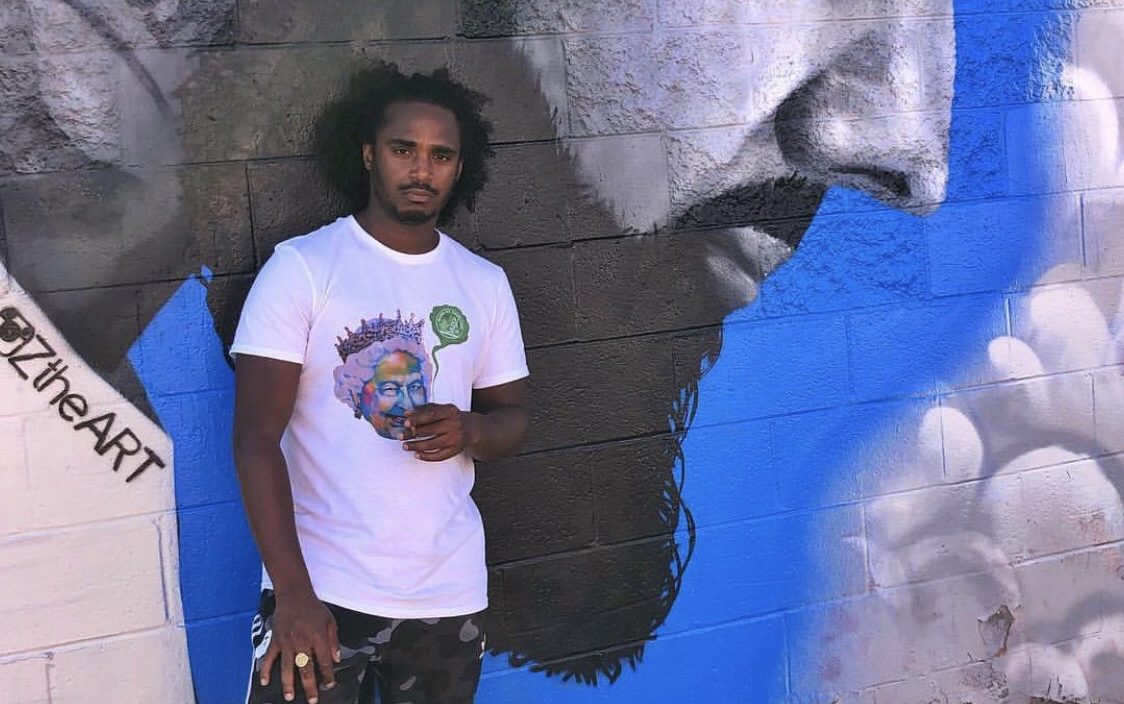 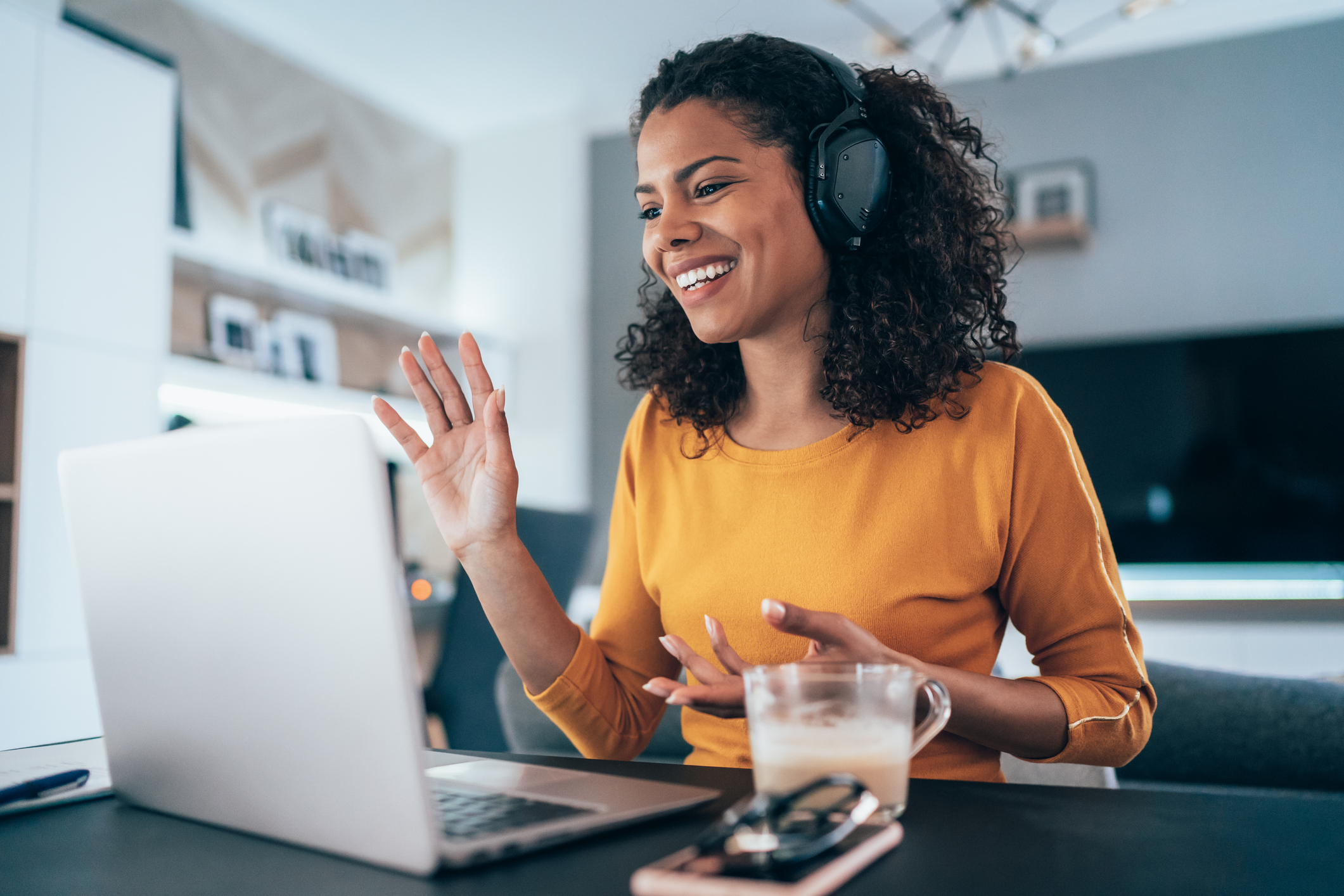 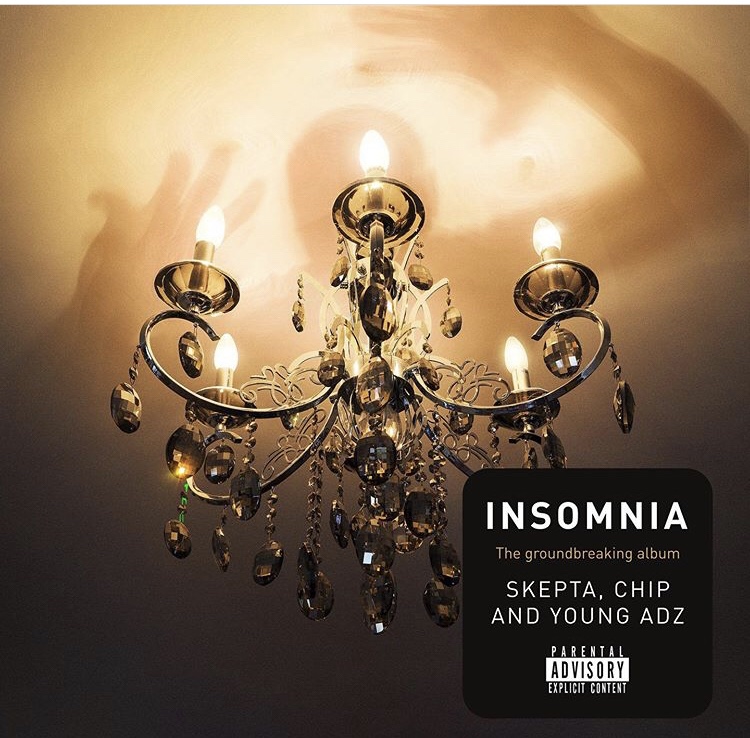