The best songs to listen to this Mother’s Day

As we celebrate Mother’s Day today, here are three songs that you should put on for a spin in honour of our matriarchs.

The role of Loyle Carner’s mother in his life and its impact on his music is no secret, given that in numerous interviews he has credited his success to her, yet it’s in ‘Sun of Jean’ that this is most obvious.

The song, featuring intimate verses paying respect to his mother’s unconditional support and a poem she wrote about him as a child, is full of both pride and bittersweet nostalgia.

After performing the track at Glastonbury in 2017, Larner brought his mother on stage, picked her up in his arms and called out to the crowd “make some noise for my mum”. As far as grand gestures to show you love your mum go, it doesn’t get much better than that.

Finally got my Mum the cheer she deserves.

If you think of a song written about mothers by John Lennon, the track that most likely springs to mind is his 1970 single ‘Mother‘. However, while it’s widely regarded as one of his best solo singles, its lyrics expressing the difficult and darker side of Lennon’s relationship with his mother mean the song creates an ambience very different to the wholesome one you’d probably want.

Alternatively, on “Julia” from the Beatles’ White Album, Lennon sings sweetly of his mother, accompanied only by a gentle acoustic guitar in the background. With affectionate lyrics like “So I sing the song of love / Julia” it makes for a perfect relaxed Mother’s Day morning.

Originally sung by George Jessel for the 1929 musical Lucky Boy, and later revived after versions by Frank Valli, Tom Jones and Bette Midler were recorded, ‘My Mother’s Eyes’ is a classic Mothering Sunday tune.

The best cover, however, has to be Stevie Wonder’s performance of the song on an episode of “Superstars & Their Moms”.

Sat at the piano, the two joke and reflect on old memories including Wonder’s beginnings in Motown, until eventually he begins the song. Although an official recording was never released, the heartwarming clip is still available to watch on YouTube. 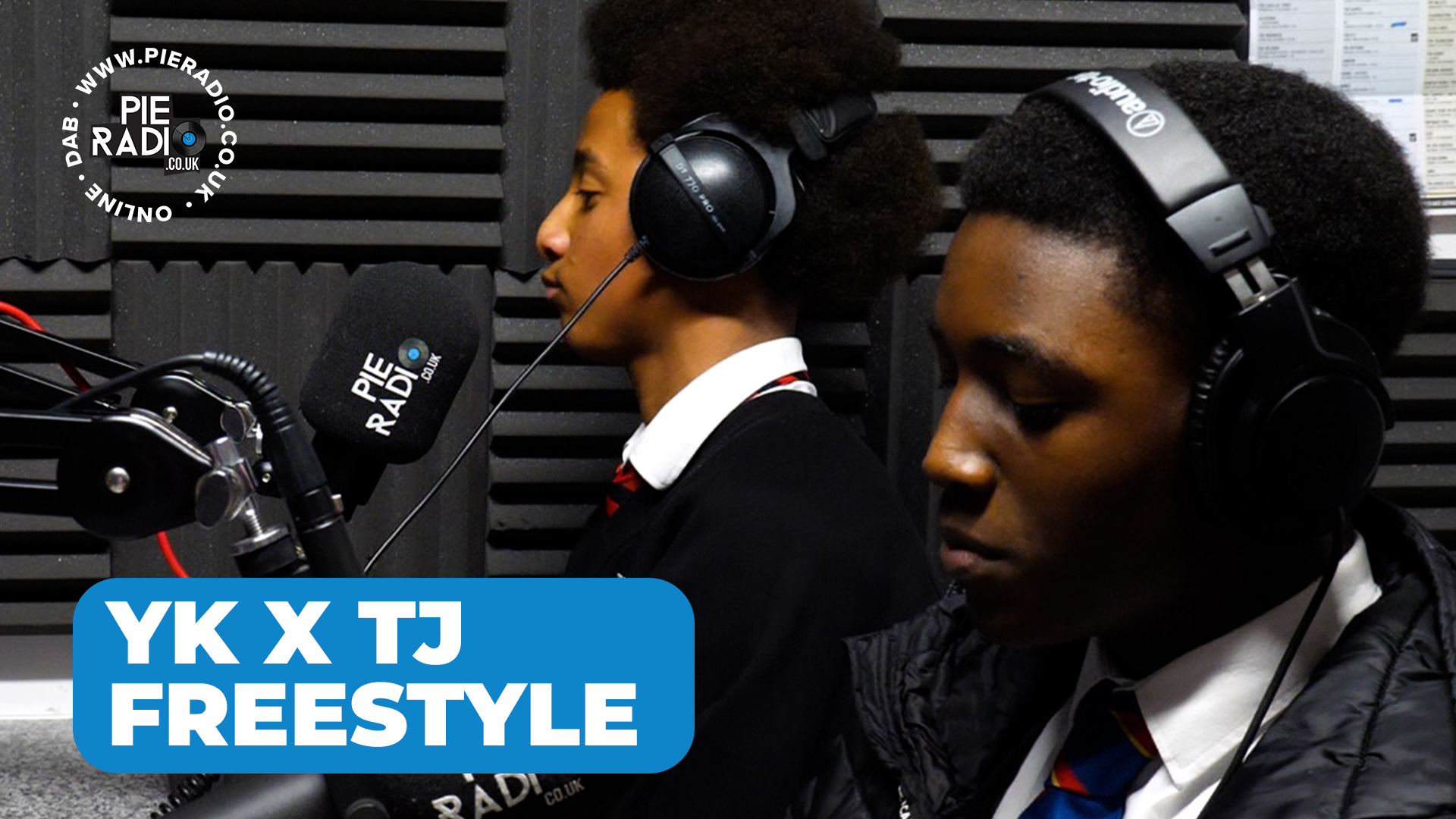 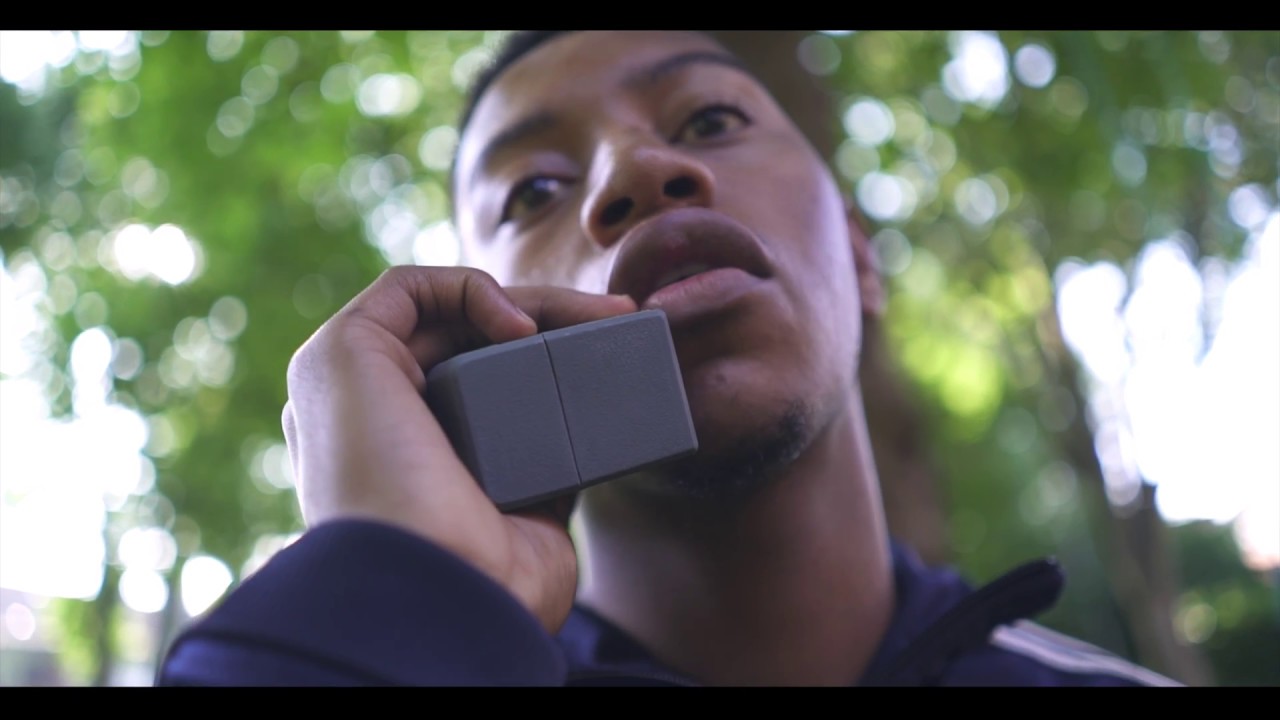 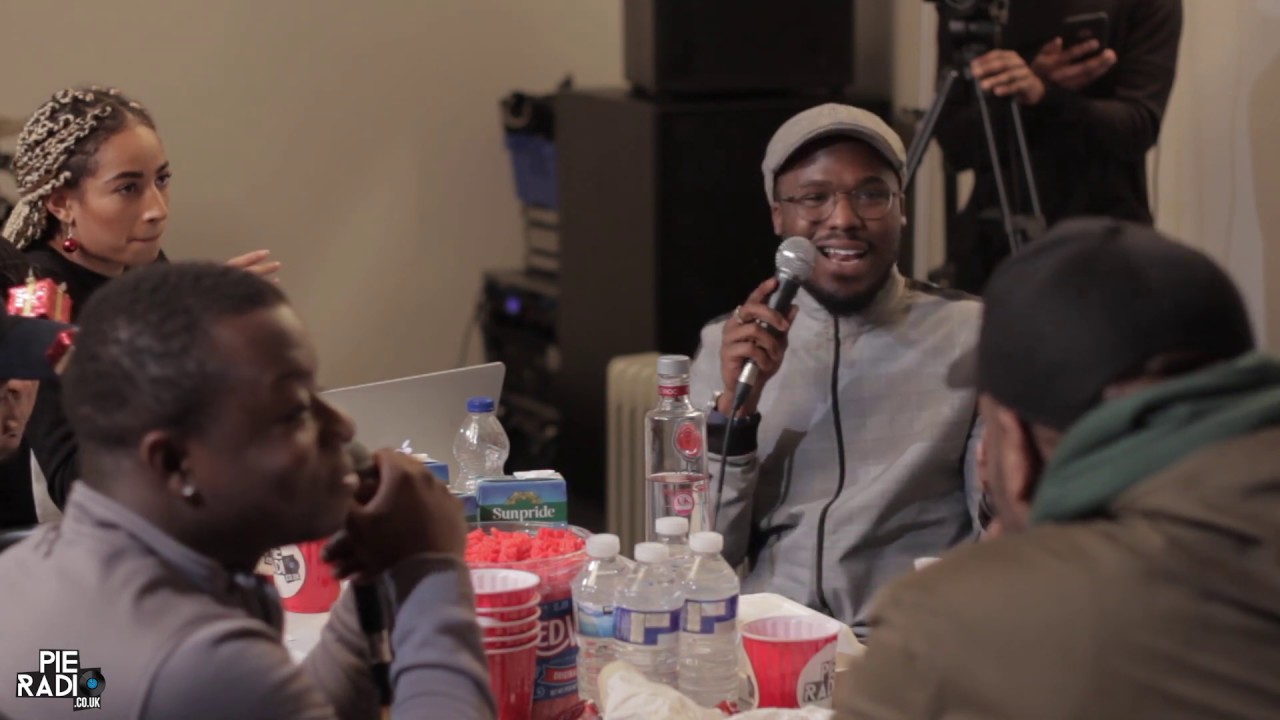