Cashh teams up with M1llionz for new release ‘Pounds and Dollars’

Cashh has released his latest track ‘Pounds and Dollars’, featuring fellow Yardie M1llionz. Accompanying the release were the visuals which premiered on Cashh’s YouTube channel.

Both rappers are of Jamaican heritage and this is evident in their lyrics and distinct flows as they incorporate Patois into their punchy bars, mirroring the beat produced by Deany Boy.

The chorus of ‘Pounds and Dollars’ is catchy, tying the song together well.  The visuals, directed by TEEEEZYC, tell a story – Cashh appears to attend his own wake, signifying people may think that he/his talent is dead, however nor he or his talent is.

Cashh and M1llionz keep it authentic throughout their bars, staying true to their roots. Cashh has burst back onto the scene with this release, truly making up for the unfortunate loss of time he has experienced in his music career.

What else can we be expecting from Cashh this year. Let us know what you think of this link up @pieradiouk. 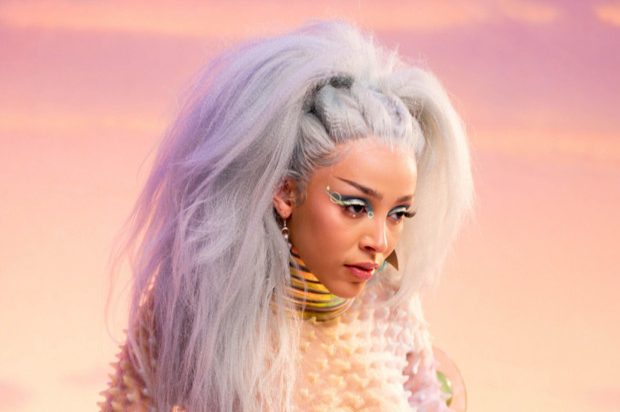 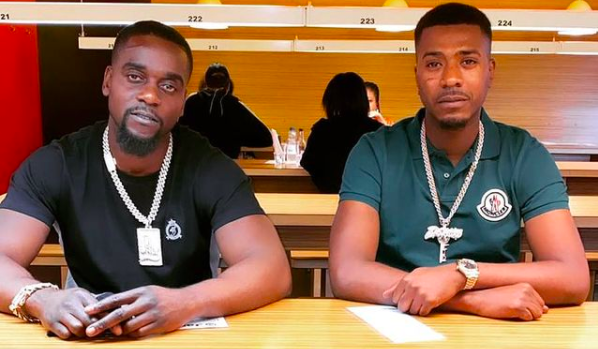