The toxic effects of colourism in media.

Colourism is defined as “a form of prejudice or discrimination usually from members of the same race in which people are treated differently based on the social implications from cultural meaning attached to skin colour.”

The effects of colourism on the black community are detrimental and can leave people feeling unworthy because they were born with skin that society deems to be less favourable. We see it in mainstream media and within educational systems. The entertainment industry especially is a billion-dollar industry which we take in almost every day, whether it be music, TV or film etc.

Colourism has roots hundreds of years ago in slavery, with slave owners typically treating light skinned slaves better than their dark skin counterparts. For example, darker skinned slaves were usually made to work outside in the fields while lighter skinned slaves did less gruelling domestic tasks. Though slavery was abolished in 1865, the better treatment of lighter skinned black people in the US continued on after that through employment opportunities, which were off limits to those of darker skin. By this point, it was evident that even though all black people were still oppressed, lighter skinned people had some privilege in society.

To this day, colourism is prominent in the media, whether it be music videos, films or TV shows. This is very present in the entertainment industry, as exemplified through issues such as the lack of darker-skinned representation. This is damaging as it’s important for younger children to see people that look like them in the media they consume. It is also important to represent them positively in roles. It’s common for us to see roles being played by lighter skinned women, always in a kind positive light, and darker skinned characters are often depicted as rude or angry. For example, in the popular sitcom Martin, Gina is played by a light skinned actress and is portrayed as beautiful, intelligent and lovely. Her dark skin best friend Pam however, is portrayed as loud and obnoxious. The emphasis is never really placed on her beauty, even though both characters are beautiful. Constantly giving dark skin black women the same personalities in TV shows isn’t progressive, and perpetuates negative stereotypes like these. This isn’t the first time we are seeing this dynamic in Black Holly wood TV. Many films and TV shows feature the same dynamic of a lighter skinned wife and a dark skin husband, which speaks to what creators think an idealistic family should look like. This same dynamic is seen in the Proud Family, Martin, My Wife and Kids and many more.

Popular books such as the Hunger Games and Divergent are examples of where characters have been described as having ‘dark brown skin’, yet they are casted as light skinned actresses. Along the same lines, The Hate You Give‘s book cover depicts a dark skin black girl, yet in the film, the character is played by a light skinned actress. What we witness here is not a lack of dark skin actresses in Hollywood, but a favourable attitude towards light skinned ones. This is for a number of reasons, one being that the closer in proximity to whiteness and the more Eurocentric your features are, the more accepted you are in society.

Colourism reinforces negative stereotypes that affect people in all areas of life. Research links it to lower marriage rates, lower incomes and longer prison terms. Media plays a big role in establishing and perpetuating social norms, so what we on the screen needs to better represent reality. In terms of dismantling colourism in our communities, we need to ensure children are consuming media such as films, books and TV that are representative of all skin colours. It is important to also acknowledge the privilege you have, and understand that colourism exists through individual, institutional and cultural encounters. Identifying the biases and preferences you have that are based solely around skin colour is also important to ensure we progress as individuals, within our communities, and as a society. 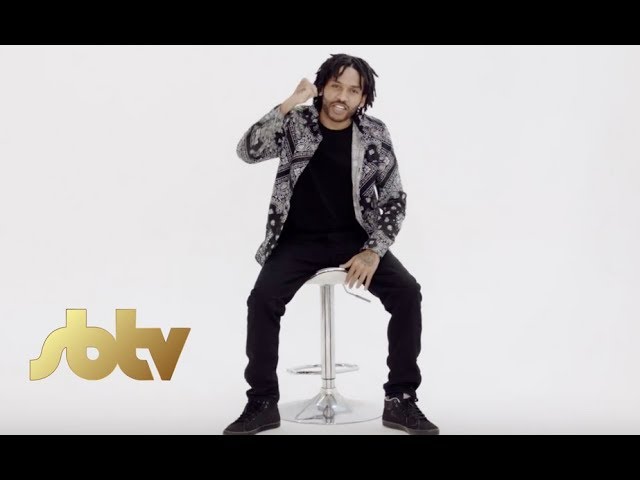 Wrigz gets emotional in new music ‘Letter To My Sons’ 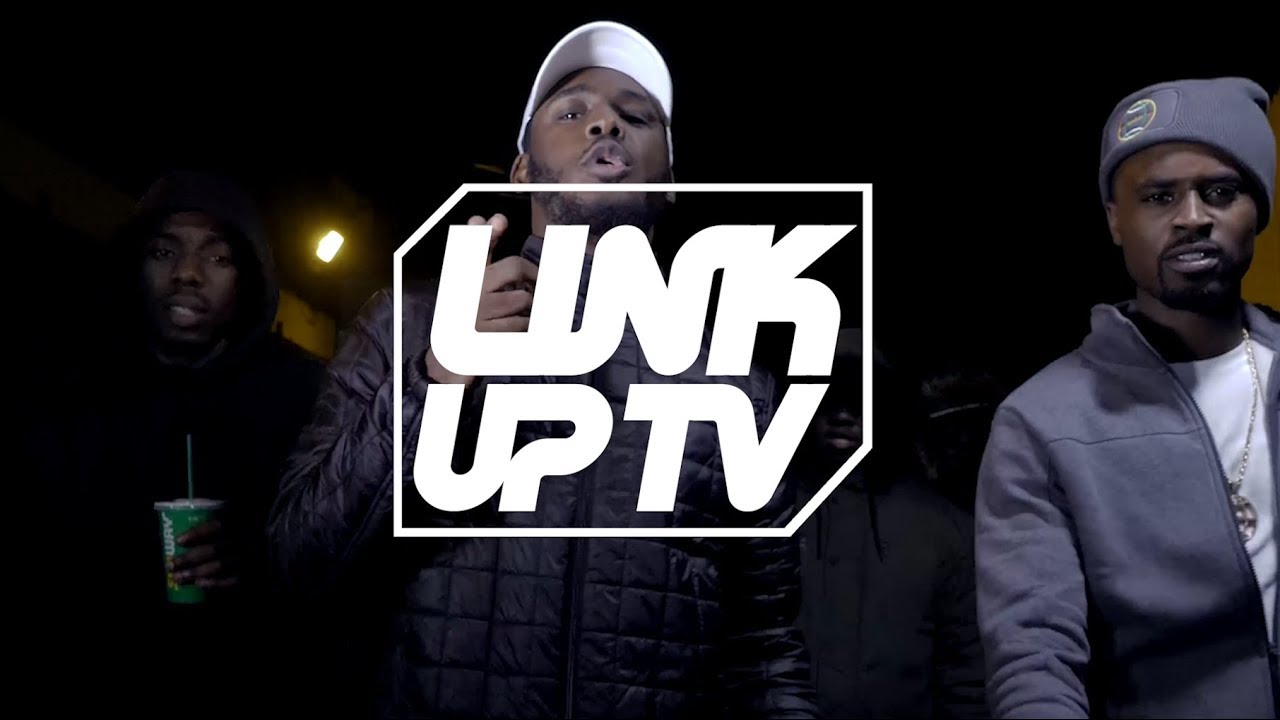 Shocka and Dun D link up for Not Afraid 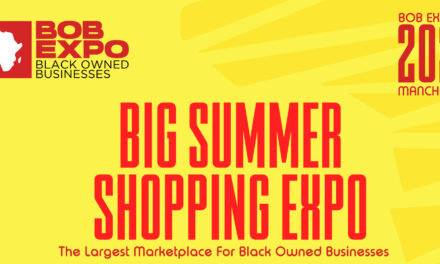 What did Boris say in Tuesday’s COVID Press Conference?