The latest Netflix addition is a Christmas musical masterpiece.

Set in Cobbletown, the backstory to Jingle Jangle: A Christmas Journey, is the toymaker extraordinaire Jeronicus Jangle (Forrest Whitaker). He is betrayed by his former apprentice Gustafson (Keegan-Michael Key), who ends being the more successful toymaker.

Fast forward 30 years, Jeronicus’ granddaughter Journey comes to stay with her grandfather at a critical moment, for the final piece for his greatest invention arrives. Gustafson steals the Buddy 3000, so Journey and the new assistant Edison go back and retrieve it from the factory.

Throw into the mix that Journey is a busy little granddaughter, who is the catalyst to Jeronicus and her mum Jessica (Jeronicus’s daughter played by Anika Noni Rose) rebuilding their relationship.

For starters, the predominantly BAME cast (except for London’s Hugh Bonneville). Forrest Whitaker as the lead Jeronicus, just shows his breadth of acting roles. Anika Noni Rose who plays Jessica, is a musical favourite who can sing most Broadway actresses out of the water. Finally, the debut made by Madalen Mills as Journey was spectacular (she will be one to watch).

The film was directed by NAACP award winner David E. Talbert, who cleverly took this to Netflix, and the rest is history. Personal highlights include the steampunk costumes and scenery, choreography by The Greatest Showman choreographer Ashley Wallen, and a soundtrack by Phillip Lawrence (aka. Bruno Mars’ writing partner) AND John Legend, who was also a producer of the film.

The storyline can get lost under the musical pizazz. Oh and Keegan-Michael Key playing a villain, but fair play to him as that role usually goes to the English acting dynasty.

One of the first Christmas films in a long time that makes you feel genuinely warm and lovely, unlike most Hallmark Christmas movies, this will go down in history as a Christmas Classic.

Favourite Quote: “Grandchildren are like children, only you can give them back”

Random Trivia: All the shops in Cobbletown are named after African American inventors

You can listen to the full soundtrack on Spotify.

Have you seen Jingle Jangle? Let us know your thoughts @pieradiouk. 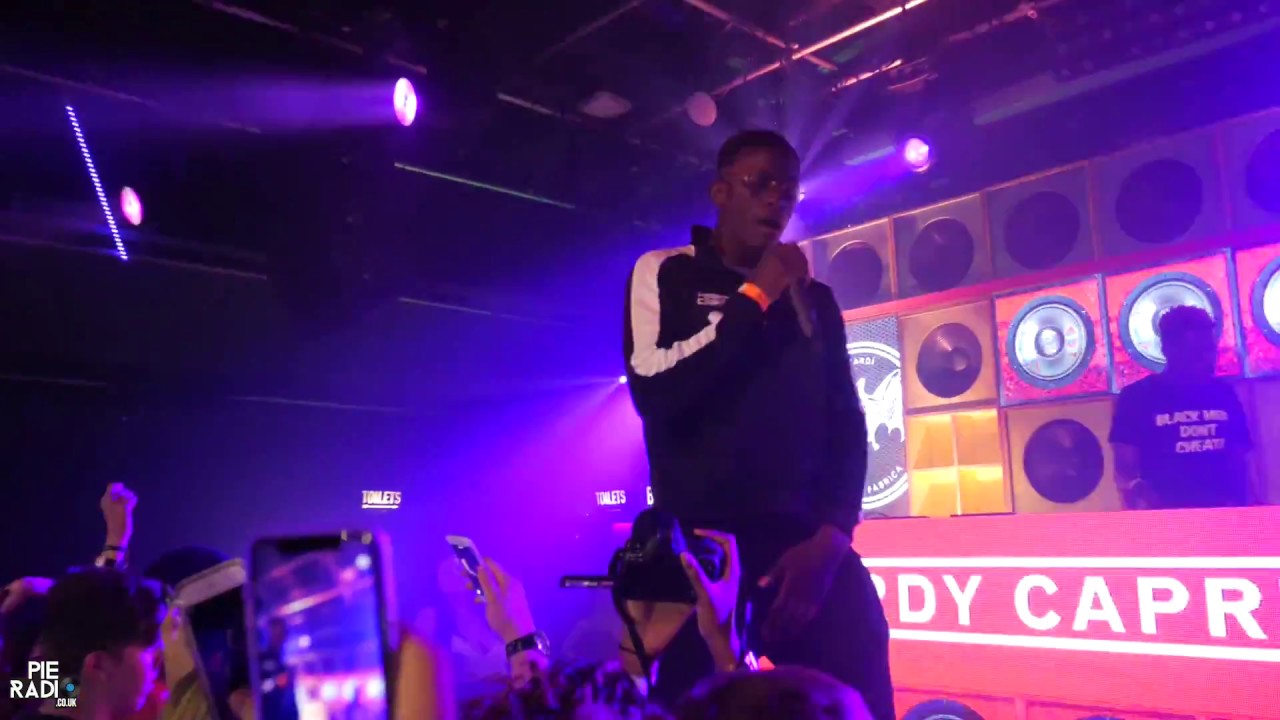 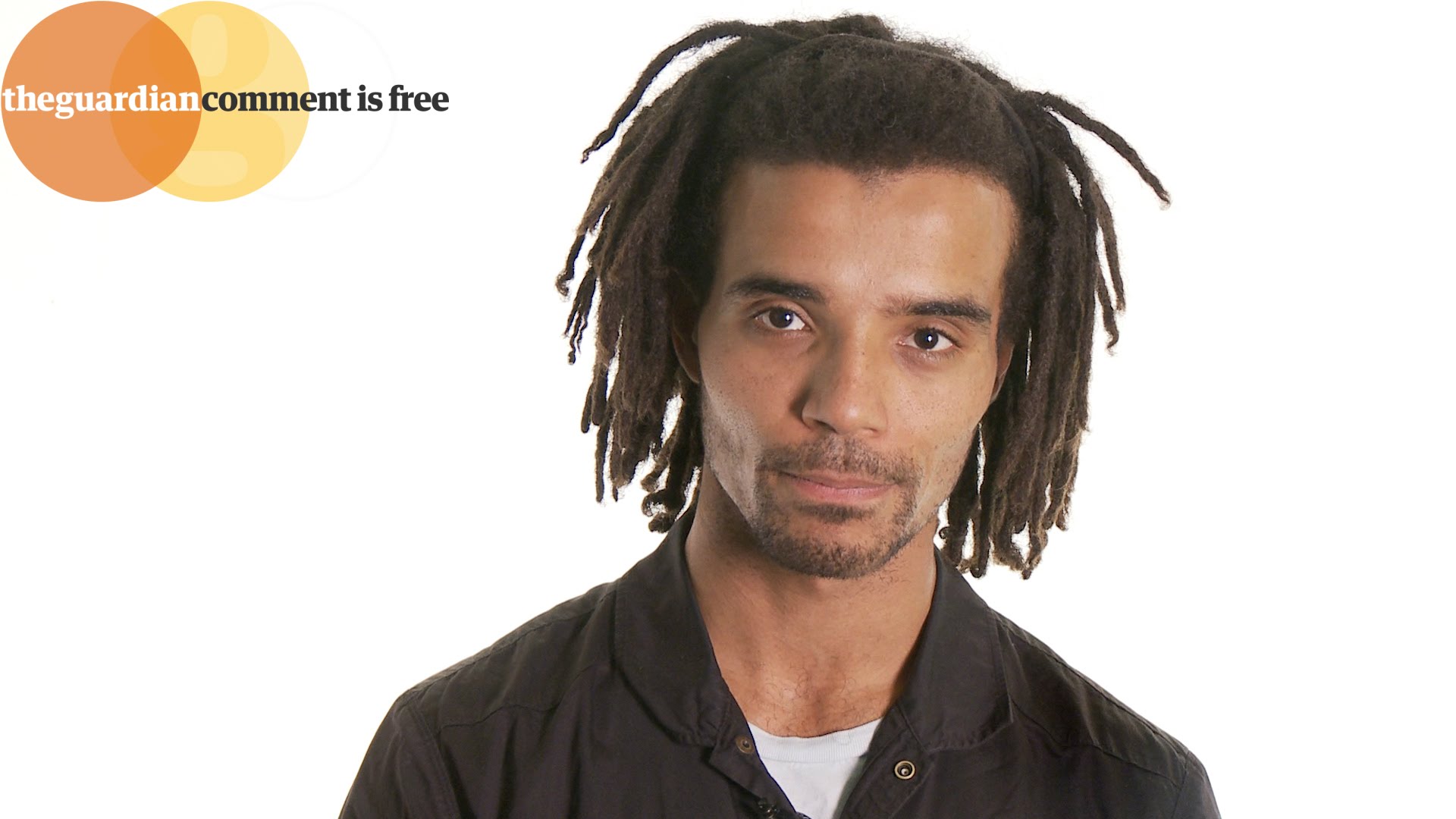 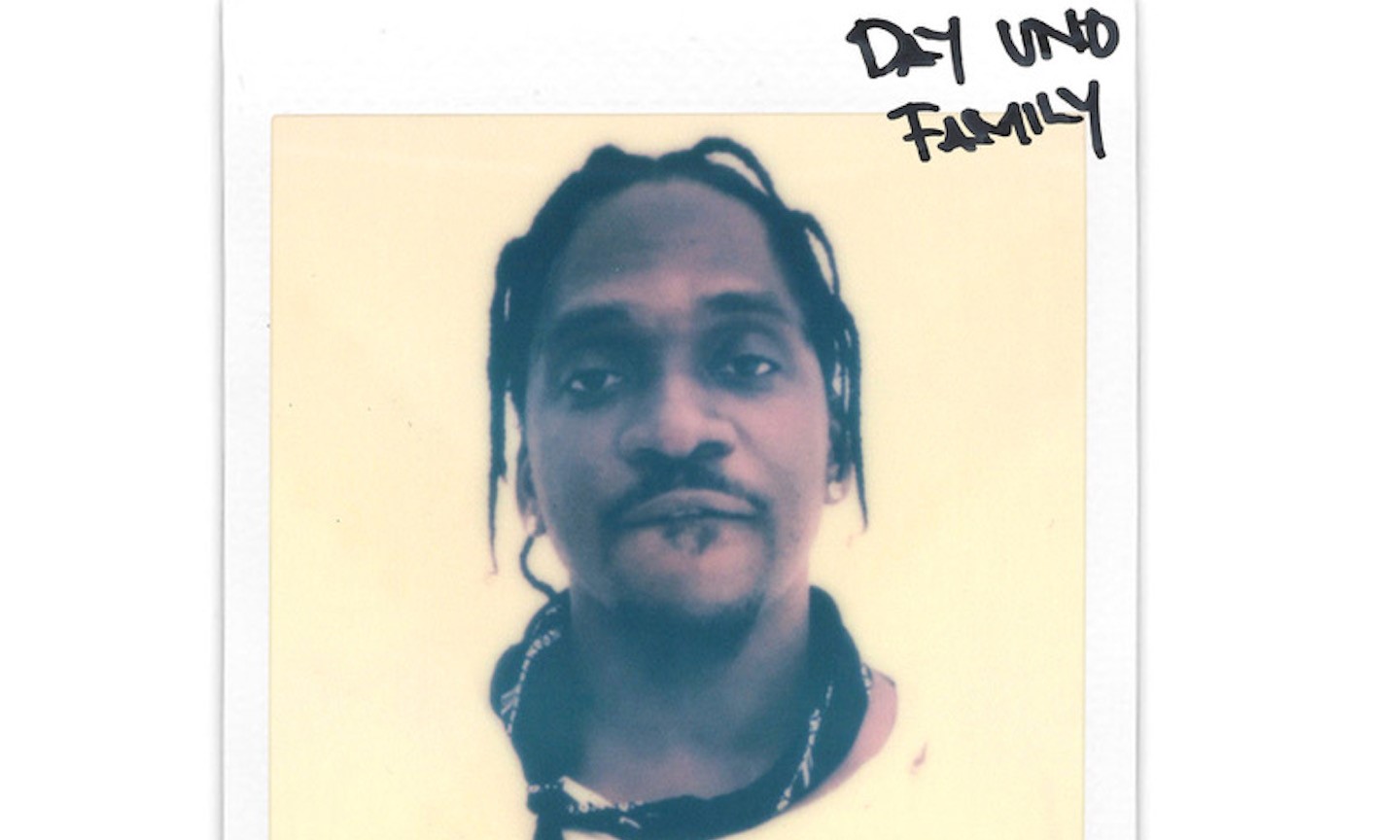 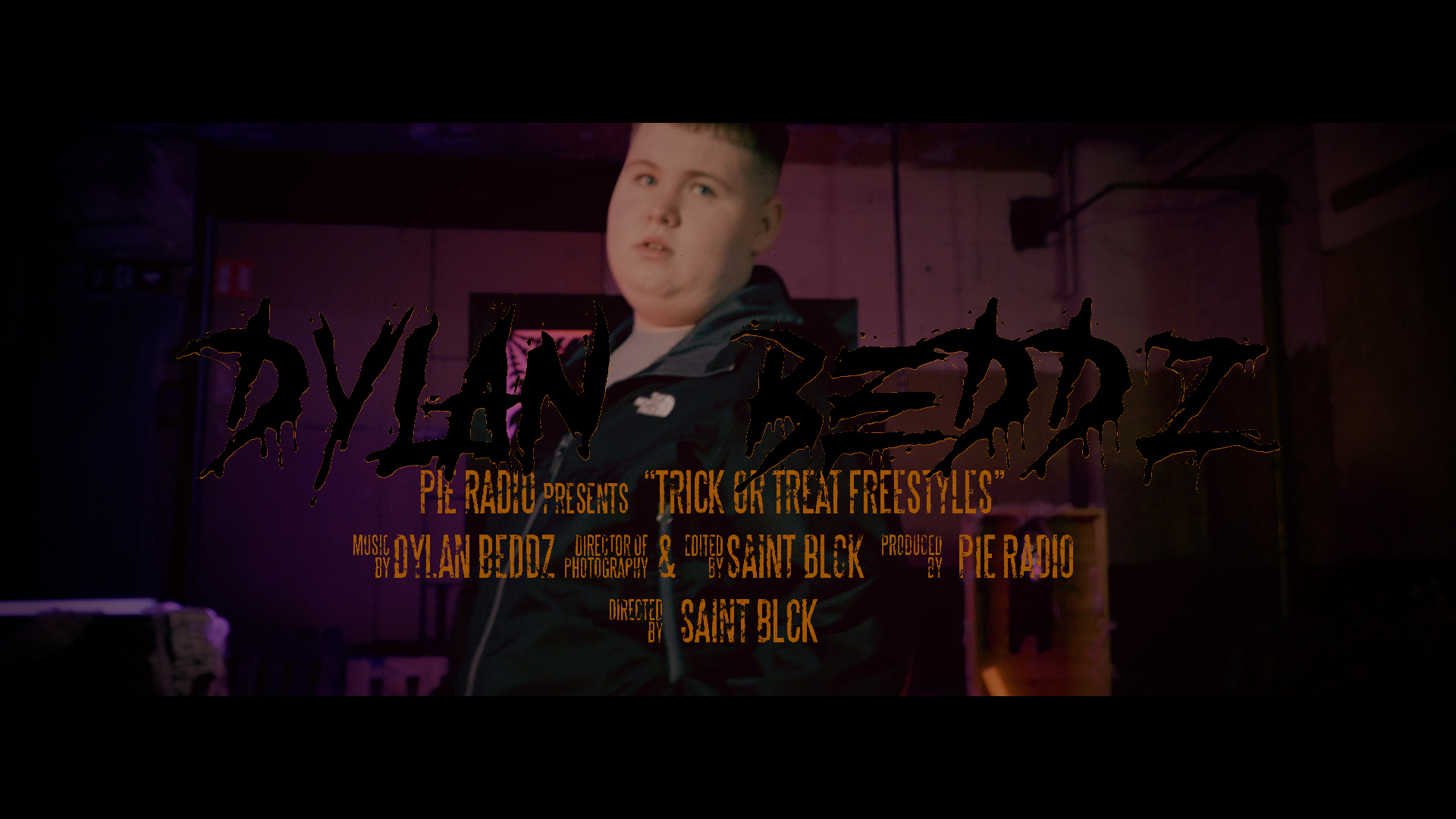