THROWBACK THURSDAY ALBUM OF THE WEEK: NO MORE IDOLS BY CHASE & STATUS

Join Daisy as she reflects on bangers from the past as a Throwback Thursday. This week’s pick – No More Idols by Chase & Status.

Today’s album takes us back to the U.K. 10 years ago, for some Dubstep/ D&B classics.

This album by Chase & Status makes me super nostalgic. A time where I was leaving college and starting uni. It was a soundtrack to my youth. It came on shuffle the other day and knew I had to give it a shout out.

This was the London duo’s second album and my God, what a collab filled gem it is.

Kicking off with Hitz, which featured another U.K. star of this nostalgic time Tinie Tempah. This may have peaked at 39 on the U.K. charts but to me, it is one of the catchiest on the album and captures the mood of the album.

Next is my personal favourite, it was never released as a single but, it features another throwback star Cee-Lo Green. Brixton Briefcase is absolutely amazing, I love Cee-Lo’s U.K. references, even down to the way he says arse instead of ass. It always hypes me up when I’m exercising and the song proves that Cee-Lo can literally sing anything.

My final choice will be known to you FIFA 12 fans. No Problem featuring Takura, a Zimbabwean artist who has frequently collaborated with the duo. This song, like the video, just makes me want to dance and rave and go clubbing again.

Chase And Status are also doing a WHP show later this year (if all goes well).

So listen to this album and grab yourself a ticket to hear some absolute classic bangers.

Throwback Thursday Album Of The Week: The Miseducation of Lauryn Hill by Lauryn Hill 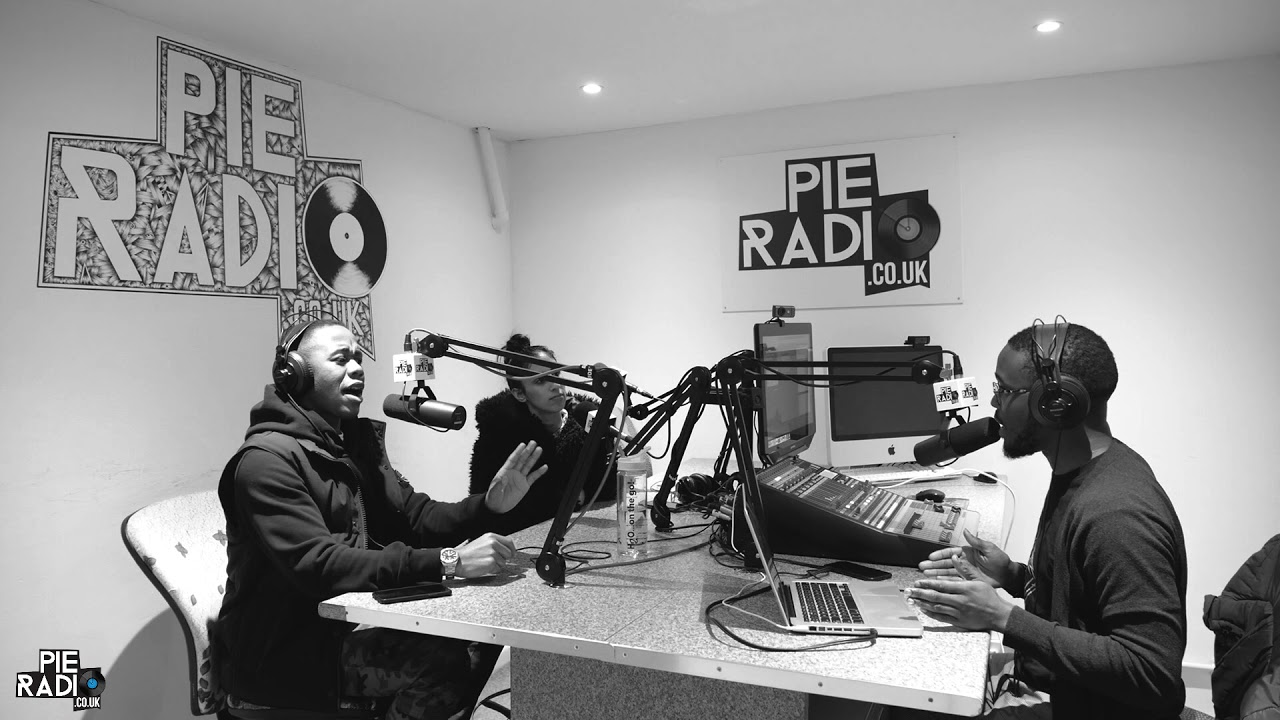 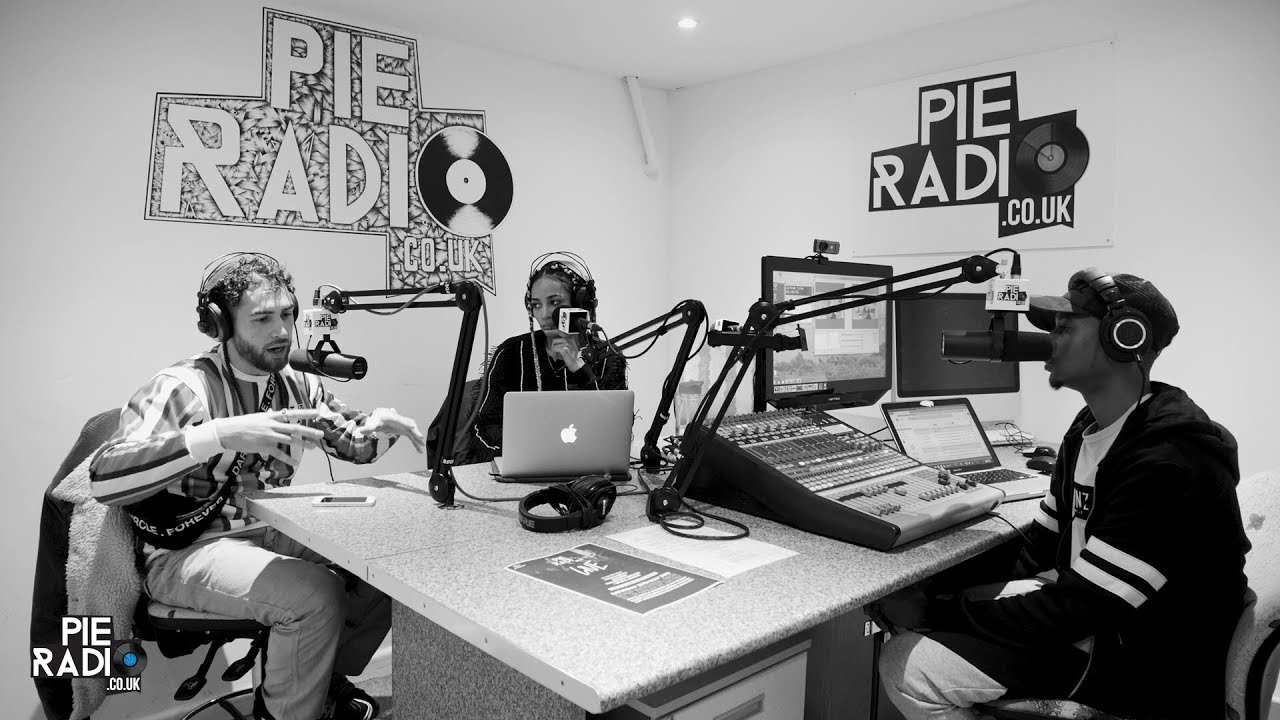