Valentine’s Day is just around the corner, and what better way to spend it, single or in a relationship, than binging romantic films?

A true Adam Sandler classic, 50 First Dates follows his character Henry, as he falls in love with Lucy (Drew Barrymore) a girl with short term memory loss after a horrific car accident accident.

Does Henry have it in him to romance her everyday?

You’re lying if you say you haven’t cried to this one.

Noah Calhoun is a mill worker from South Caroline who meets rich girl Allie (Rachel McAdams) and the two quickly fall in love but her rich (and in my opinion unreasonable) parents do not approve of the romance.

The two split when Noah heads off to serve in World War II, and despite writing Allie 365 love letters, Allie becomes involved with another man . When the two meet again just before Allies wedding with her new man, the pair prove their romance is anything but over.

TO ALL THE BOYS I’VE LOVED BEFORE

Peter Kavinsky on our screens on Valentines Day? Yes please!

To All The Boys I’ve Loved Before is a three part film series which follows shy high schooler Lara Jean Covey, who writes five love letters to boys she has crushes on. This includes the most popular boy in school Peter Kavinsky, who happens to be her ex-best friend’s ex-boyfriend – messy right?

Now imagine what could happen when these letters do get sent out….

A little cringeworthy but a guilty pleasure, Netflix original The Kissing Booth follows Elle Evans (Joey King) as she crushes on her best friend’s older brother Noah Flynn (Jacob Elordi) who happens to be the school hunk.

After convincing him to take part in their kissing booth idea, who knows what could happen for their romance?

Zac Efron stars as U.S. Marine Sgt. Logan Thibault in The Lucky One alongside Beth (Taylor Schilling), a woman whose photo he came across whilst serving. Sgt. Logan kept ahold of this determination to find her after he returned home.

He takes up a job at her family run kennel and the pair begin to get close, but can Sgt. Logan prove to Beth that she can trust him and love him?

The pair find themselves separated thanks to John’s deployment for seven difficult years, and the lovers write letters to keep in touch. Unfortunately their correspondence has consequences.

10 THINGS I HATE ABOUT YOU

10 Things I Hate About You follows Kat Stratford (Julia Stiles) a smart, mouthy (in a good way) independent student who doesn’t particularly attract many boys.

Her father creates house rules that mean her younger sister, Bianca (Larisa Oleynik), can’t date any boys until Kat has a boyfriend.

Soon Kat becomes a person of interest to new arrival Patrick Verona (Heath Ledger). Will Kat be able to let her guard down to fall for the charming and ridiculously good looking Patrick?

If you’re looking for something a little more steamy and risky this Valentines Day, look no further than the 50 Shades series, guaranteed to heat up your Valentine’s Day.

Hours of Christian Grey on your screen? What could be better…

Natalie (Rebel Wilson) is a New York architect who is trying to get recognised for her work, however she might as well be a personal assistant. She’s also a bit cynical when it comes to love and relationships.

Natalie is knocked unconscious when she is mugged on the subway and wakes up to find herself in what can only be described as an alternate universe.

Based on an adult fan-fiction book written on Wattpad back in 2014, After follows Tessa Young (Josephine Langford) and Hardin Scott (Hero Finnes Tiffin) at college in the USA.

Tessa’s sheltered world is flipped upside down when she meets Hardin, a mysterious rebellious character who makes her question who she really is and where she wants to go in life.

What are you planning on watching this Valentines Day? Let us know @PieRadioUK 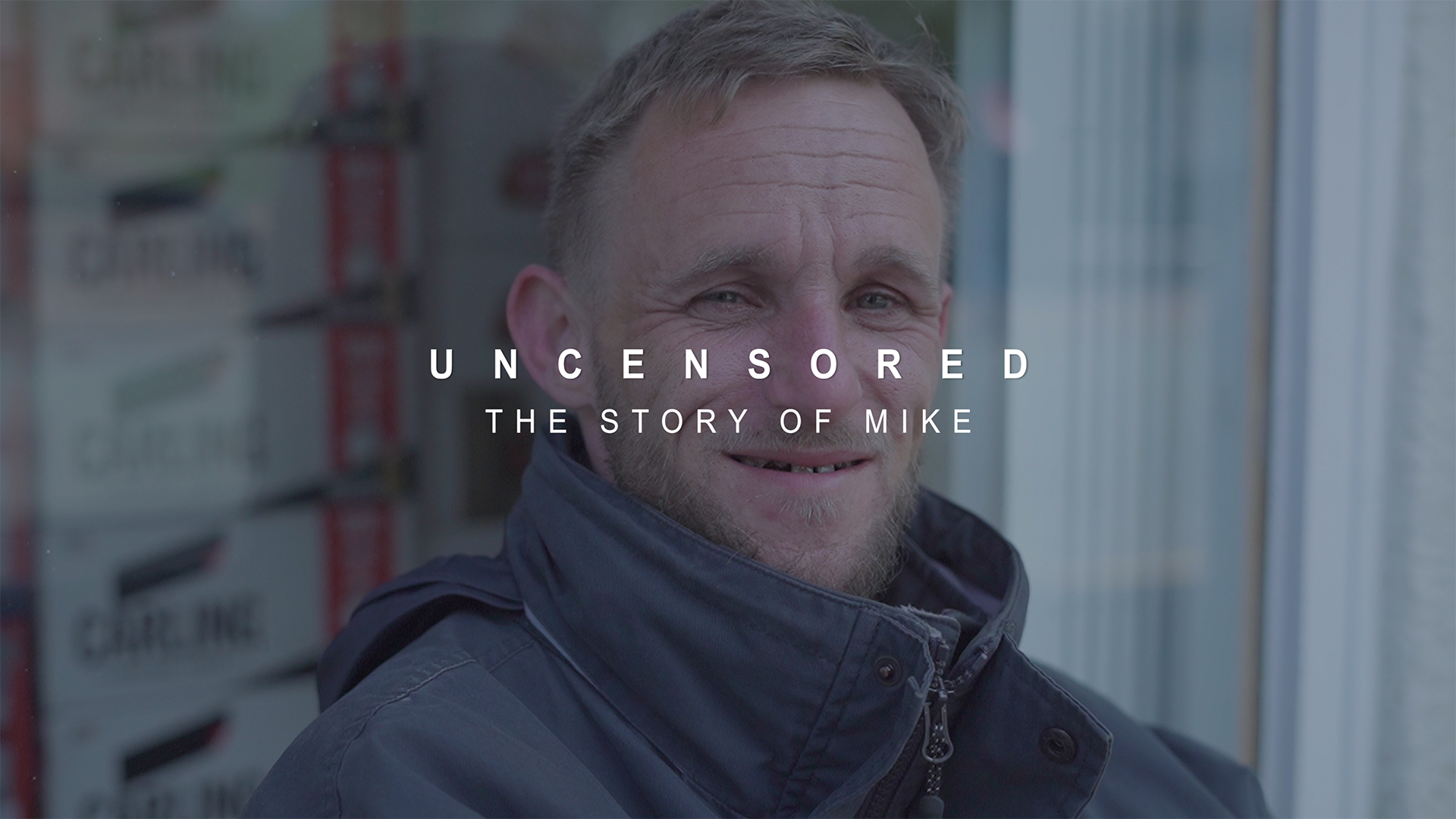 Homelessness In Manchester: The Story Of Mike [Uncensored Documentary]

Seven Keeping Up With The Kardashians Moments That Remain Timeless 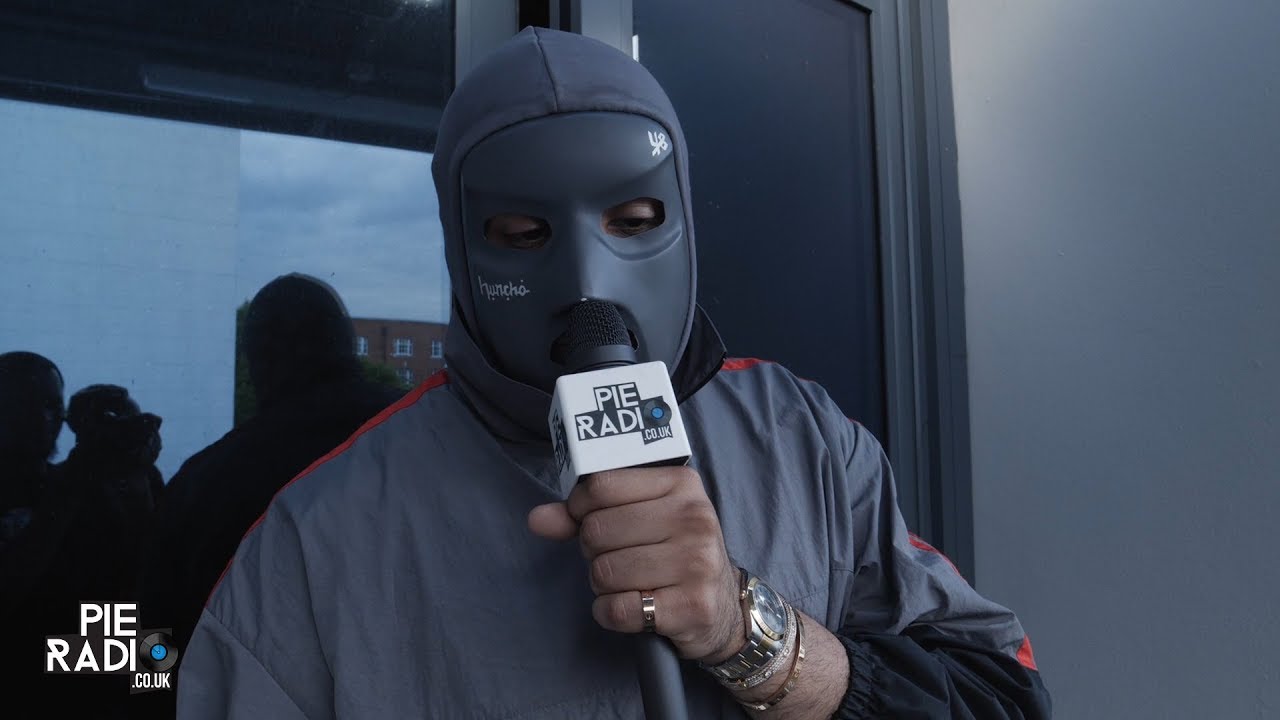 Backstage with M Huncho in Manchester