Verdict finally given on the rape and murder of Hull Student, Libby Squire

If you have been affected by any of the disturbing topics discussed in this article, please seek help from charities such as The Survivors Trust, who can be contacted on 08088 010818.

Today Pawel Relowicz has been found guilty of the rape and murder of University of Hull student Libby Squire in 2019.

Libby Squire was on a night out with friends on January 31st 2019. She was refused entry from Welly nightclub and her friends paid in advance for her taxi home.

She was last seen by members of the public in the early hours of 1st February. She was drunk and distressed as she could not get into her student home.

On CCTV, Libby Squire was last seen being asked to get into Pawel Relowicz‘ car, where he drove to Oakland Playing fields.

She was found tragically in the Humber Estuary 6 weeks later.

Pawel Relowicz was found guilty of the rape and murder of Libby Squire.

Pawel Relowicz was charged with rape and murder in October 2019. He had right to fair trial which was planned for 2020.

Due to the pandemic however, the trial was delayed to 12th January 2021 at Sheffield Crown Court.

Over the four weeks of the trial, multiple witnesses were spoken to, including the friends and family of Libby Squire.

Mother of Libby, Lisa Squire, paid a tribute to her daughter, on the second day of the trial. She spoke about her struggles with mental health in her younger years, but how she was adamant to go to University and took a gap year traveling, before she went to Hull.

She often broke phones on nights out and did not take her mobile out with her the night of the January 31st.

The pathologist could not determine Libby Squire’s cause of death, due to the amount of time she had been in the water.

A nearby neighbour described how he heard screaming coming from Oakland Playing Fields that night.

Pawel Relowicz has previously been charged with sexual offences, unrelated to Libby Squire in February 2019.

He was also sentenced for 8 and a half years for burglary and voyuerism in August 2019.

There was injuries on his face, chest and shoulders after the incident – which he said was from playing with his son.

He said they had consensual sex, and that she was alive when he last saw her.

The jurors took six days of deliberation, where the Honourable Justice Lambert said she would take a majority verdict. The end verdict was 11-1.

There is hope that Libby Squire’s family and friends will have closure after a long wait.

If you have been affected by any of the disturbing topics discussed in this article, please seek help from charities such as The Survivors Trust, who can be contacted on 08088 010818.

Top 10 Takeaways in Didsbury that you need to try 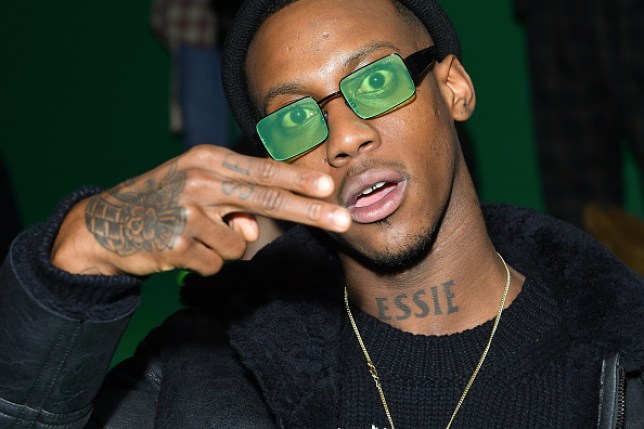 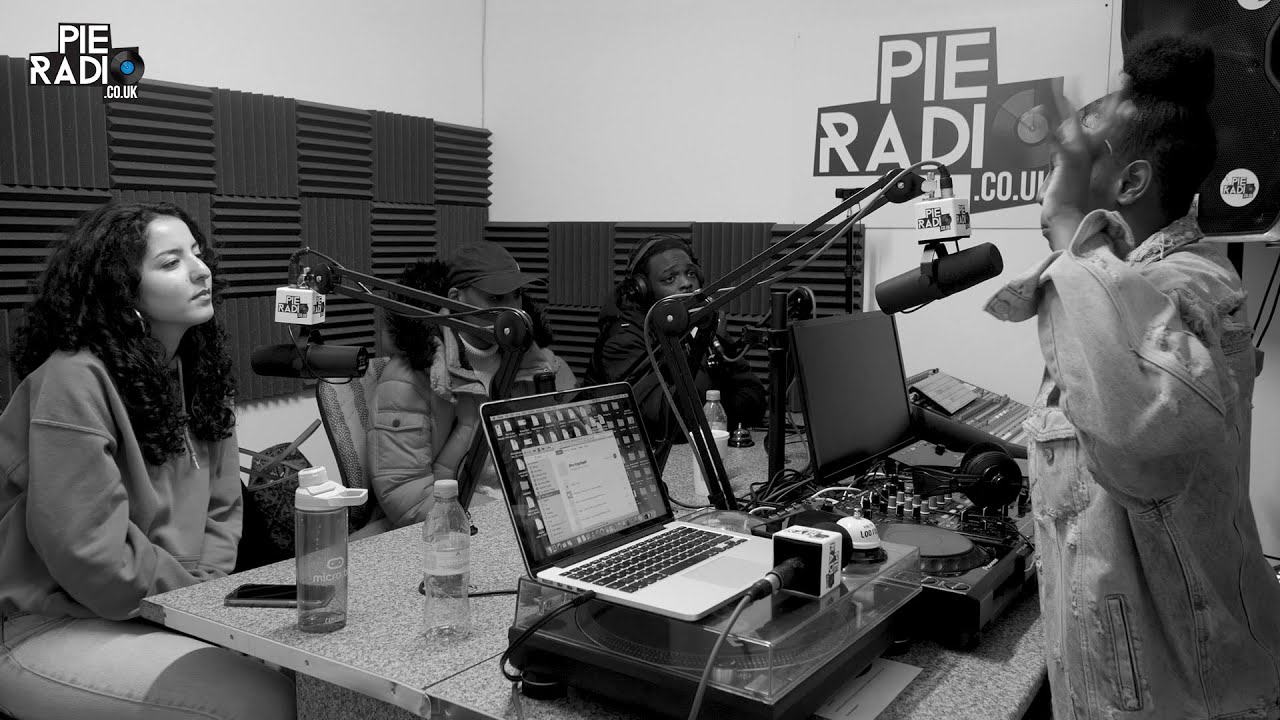 Prince Harry Quits Royal Family – Are You Backing Your Wife? 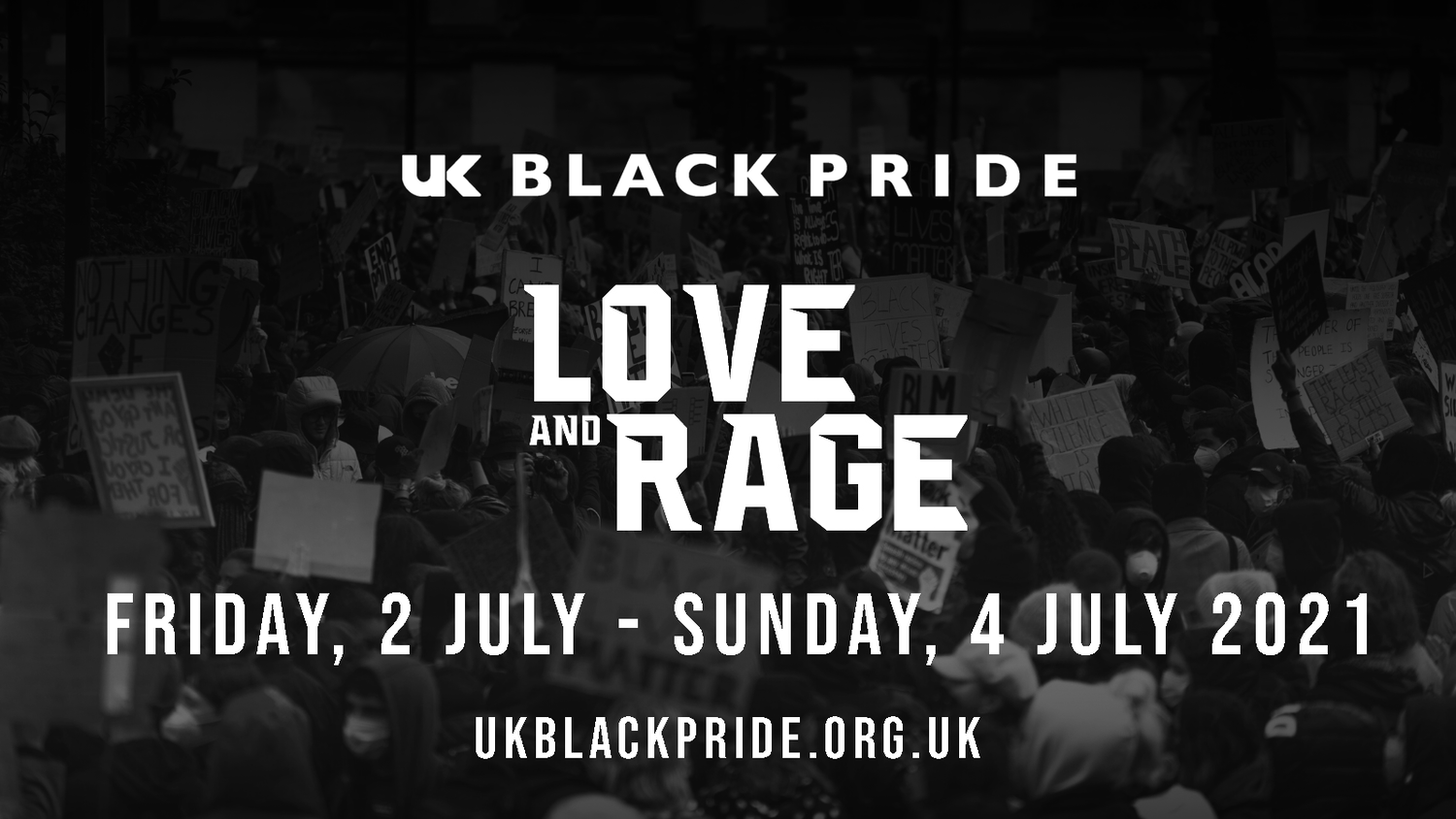