Students at the University of Manchester are currently occupying The Samuel Alexander building in protest against poor treatment of students by the institution.

why are manchester students protesting?

In October, a group of students at the University of Manchester decided to start a rent strike, due to the fact they believed they had been “moved into halls” for profit.

The students stated that they were not told all classes would be online and that it became apparent a few weeks into the academic year, that it was clearly unnecessary to be in student accommodation.

Students explained the poor security conditions of halls using pictures of smashed windows and reports of many break ins.

In November, fences were put up around the Fallowfield campus and the fire doors of halls were allegedly fitted shut with cable ties. Infamously known as HMP Fallowfield, students later pushed down these fences, which were apparently put up for “protection”.

After absolutely no communication from the university we’re being fenced in by the University of Manchester. After asking the workers we were told it won’t be the whole way round but we have heard nothing from the uni and they’ve offered no support. #uom #universityofmanchester pic.twitter.com/94byg4PlBb

In addition, a first-year student, Finn Kitson, who was living in these halls, passed away around this time who suffered from severe anxiety. His father later confirmed that he was incredibly distressed over the Co-vid restrictions in place.

Some students then took over the Owen’s Park Tower, which is an empty residential building this year. They stated that this occupation was a result of the fences, whilst also being for every student and staff member who has has been put in these unsafe living conditions.

#OccupyUoM We have been forced to take more disruptive actions until Nancy agrees to meet with us to discuss our demands. pic.twitter.com/BedA64DczQ

Then came the introduction of the Police presence. Students organised a peaceful, Covid risk assesed protest and eight riot vans showed up. Just a few days after this, first year student Zac Adan was racially profiled and assualted by the campus security.

My friend got racially profiled in University of Manchester by the campus security. They aggressively grabbed him and put him against a wall saying “he doesn’t look like he’s from here” and that’s there’s been “drug dealing”. Rather than ask him for his student ID- pic.twitter.com/NaQyOMwpgL

There was a 30% rent reduction for semester one, but students urged others to continue striking in semester 2 due to the ongoing poor, unfair conditions.

A demand on their January rent strike was for accessible housing, as currently in Fallowfield halls there are none with access for those with limited mobility. Disabled students are forced to go into private accommodation, which is more expensive.

Another demand was to change their current license agreement to a tenancy agreement, as legally they did not have the rights of tenants, despite living as tenants.

In January, it was announced the news that there would be no grade safety plan, despite there being one last year, due to the pandemic.

In February, the police were once again present on campus, entering and searching the halls without any warrant and fining students for being in their shared spaces.

Since the beginning, students have complained of rodent infestations, maintenance not fixing their reports and lots of damp, leakage, and other water related issues. There has also been a significant lack of support for those students who have had to isolate or shield whilst living in halls.

University Vice-Chancellor Dame Nancy Rothwell has faced calls to resign and a vote of no confidence from students, however she has remained adamant on retaining her position.

What is the most recent development?

We have now occupied Sam Alex building in protest against @OfficialUoM treatment of students and staff. We won’t be leaving until our demands are met: pic.twitter.com/UyddwJ04gp

This building is where lectures, seminars and tutorials used to take place. It is currently empty, despite there being a huge amount of classrooms and small lecture halls. On the ground floor, there is Lime Cafe which has computers, a small outside garden and makes a great study space.

In the first semester, these rooms could be used as bookable study spaces. For some reason the University closed off this area, making the only available study spaces The Main Library and The Alan Gilbert Learning Commons.

Students have decided to occupy this empty building and it will be barred for use of anyone except students, who are able to use the rooms as study spaces.

They will occupy this building until these 6 demands are met:

This was announced a few days ago, and we hope to see a positive response from the University.

Let us know about your university experience throughout the pandemic @pieradiouk 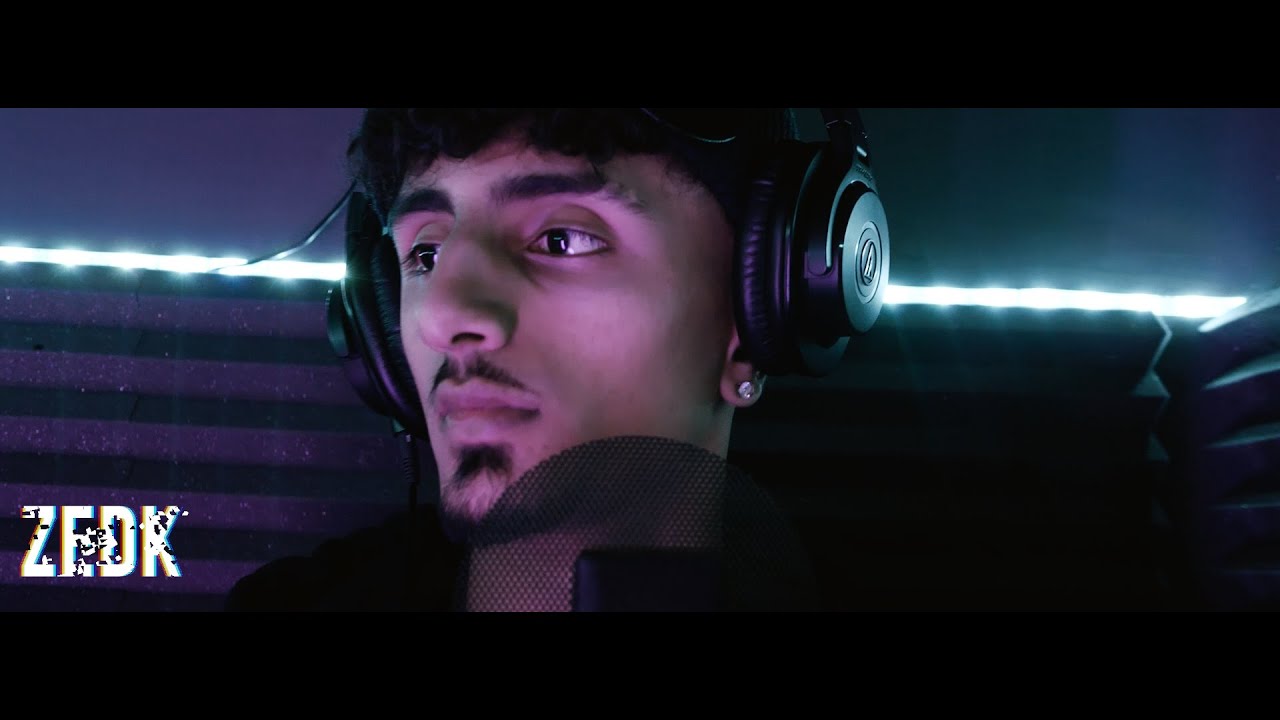 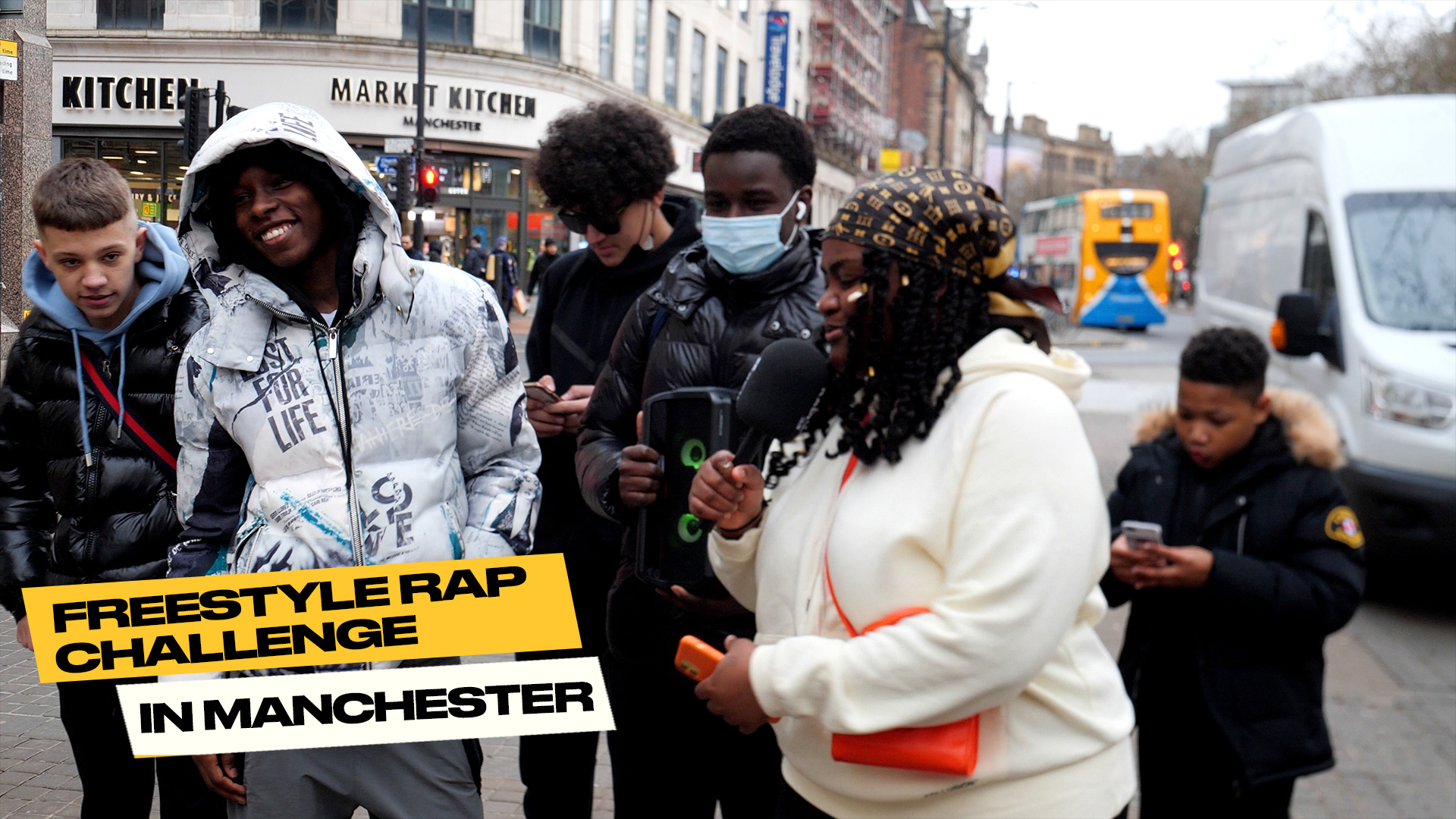