What was in the Queen’s Speech today? 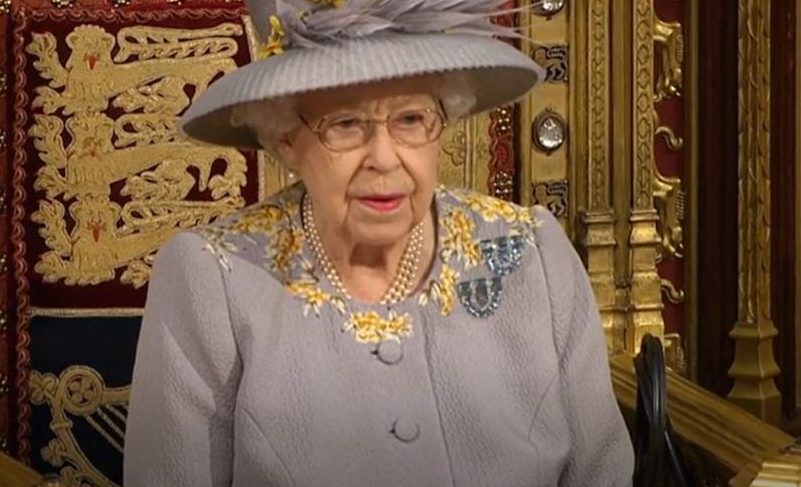 Today the Queen opened parliament with a speech stating the Government’s new legislature.

The Queen opened parliament to discuss a post-Covid agenda.

Under normal circumstances, the Chamber would have been full, but due to Covid restrictions there was only 74 members.

Her Majesty’s first public, ceremonial duty since The Duke of Edinburgh died was to set out Boris Johnson‘s legislative agenda for the new parliamentary session. She sat alone for the first time in seven decades.

“My government’s priority is to deliver a national recovery from the pandemic that makes the United Kingdom stronger, healthier and more prosperous than before.”

This includes additional funding for the NHS vaccination programme, empowering the NHS to use new technology, tackling obesity and mental health.

The only mention of the social care crisis was to “bring forward proposals“. Boris Johnson promised to tackle at his election as Party Leader two years ago.

This is creating a new agency designed to support research projects.

This is legislation to mark out the next stage of the HS2 rail link from Manchester to Crewe.

A life time skills guarantee legislature. This gives all adults funding for 4 years of further education or vocational training at any point in their lives.

There was a mention of bring forward measures of supporting children who loss their education to the pandemic.

In order to support businesses and the economy, which will allow a flexible use of the state’s subsidies.

There will be eight new freeports to trade and regenerate communities. They will “simplify procurement in the public sector” by condensing more than 350 EU derived legislations. They say this will make it easier for suppliers and public sector to work with the private sector.

There will be NI relief for employers of veterans, employers in Freeports, and for the self-employed who receive NHS Test and Trace Payments.

The Government want to boost house building and planning, so more houses will be built and more people can own their own home. They also want to enhance the rights of renters.

There will be regulators put in place following the Grenfell tragedy in 2017.

The Government are aiming to tackle create new Green jobs and are committed to zero greenhouse gas emissions by 2050. They also introduced legislature to provide the best standards for animal welfare.

Measures will be brought forward to address racial and ethic disparities. They are moving to ban conversion therapy entirely.

Legislation will tackle voting fraud: plans include ID at polling stations, improve postal voting and removing the limit on British Expats voting. The Government also introduced a controversial pledge to “strengthen the freedom of speech” and academic freedom in Universities.

Proposals will be brought forward to address violence, against women and girls. Legislation will increase sentences for the “most serious and violent offenders” under very controversial Police, Crime, Sentencing and Courts Bill. There will be measures introduced for a fairer immigration service and for internet safety.

The Armed Forces will get the biggest increase in spending in 30 years.

What do you think about these new bills? What would you change? Let us know @pieradiouk 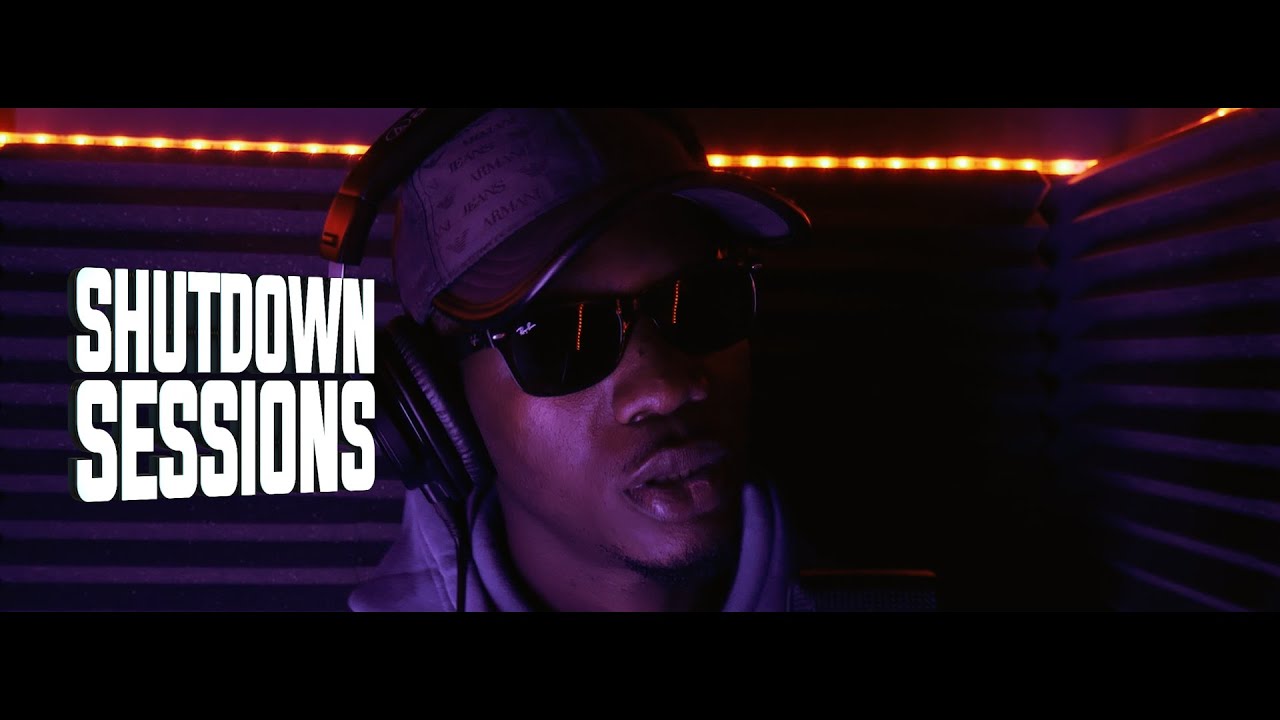 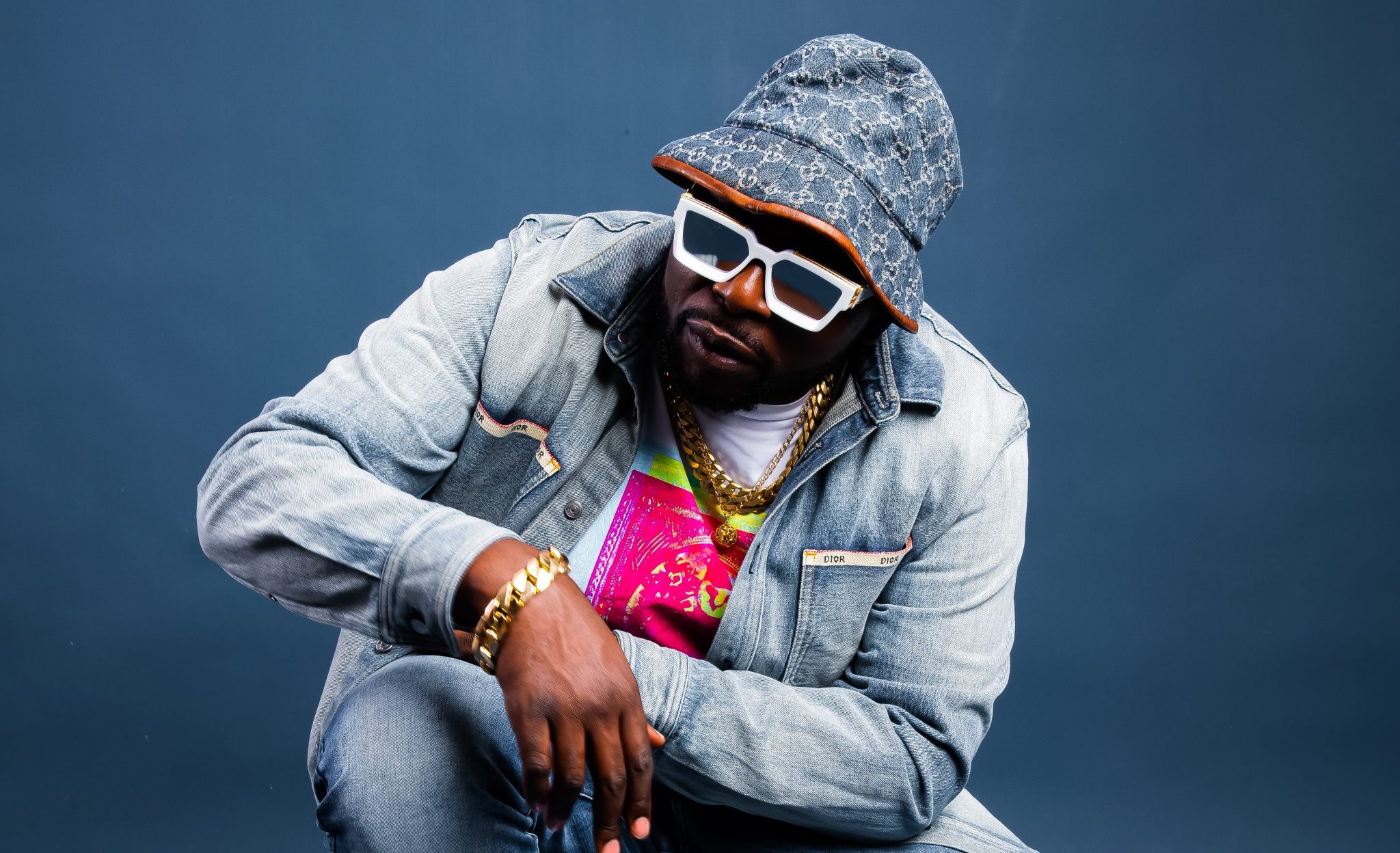 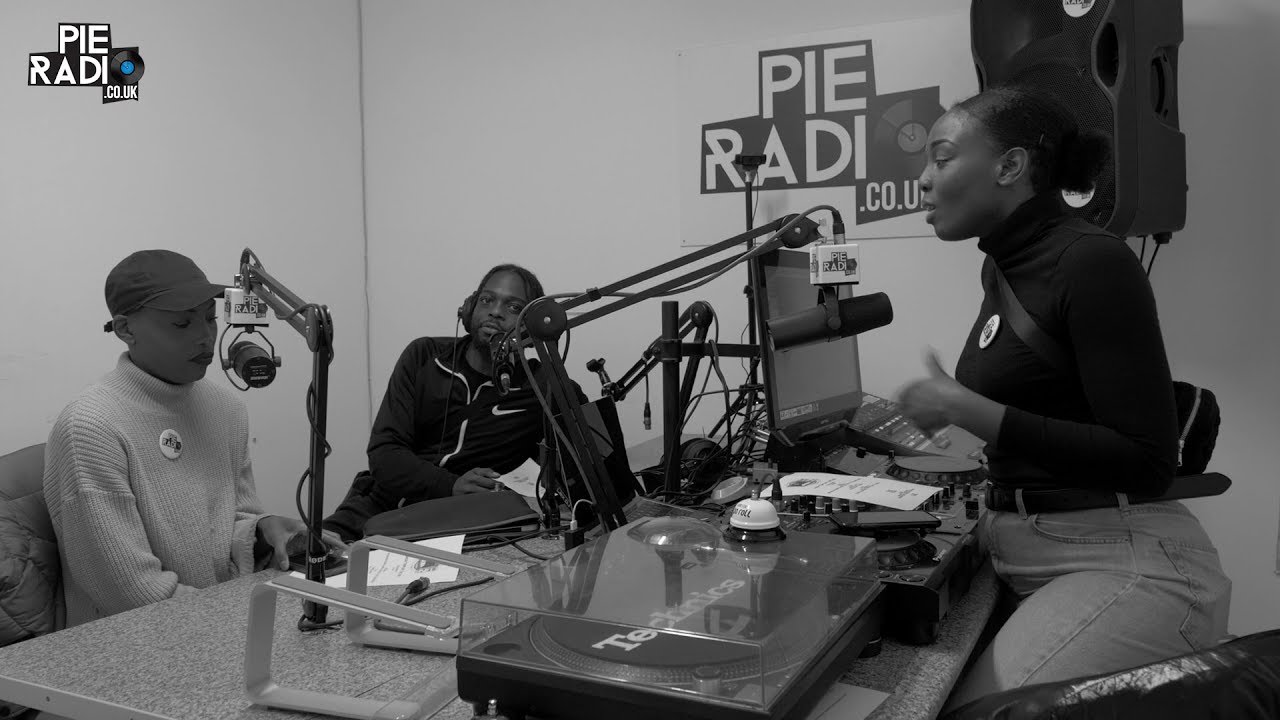