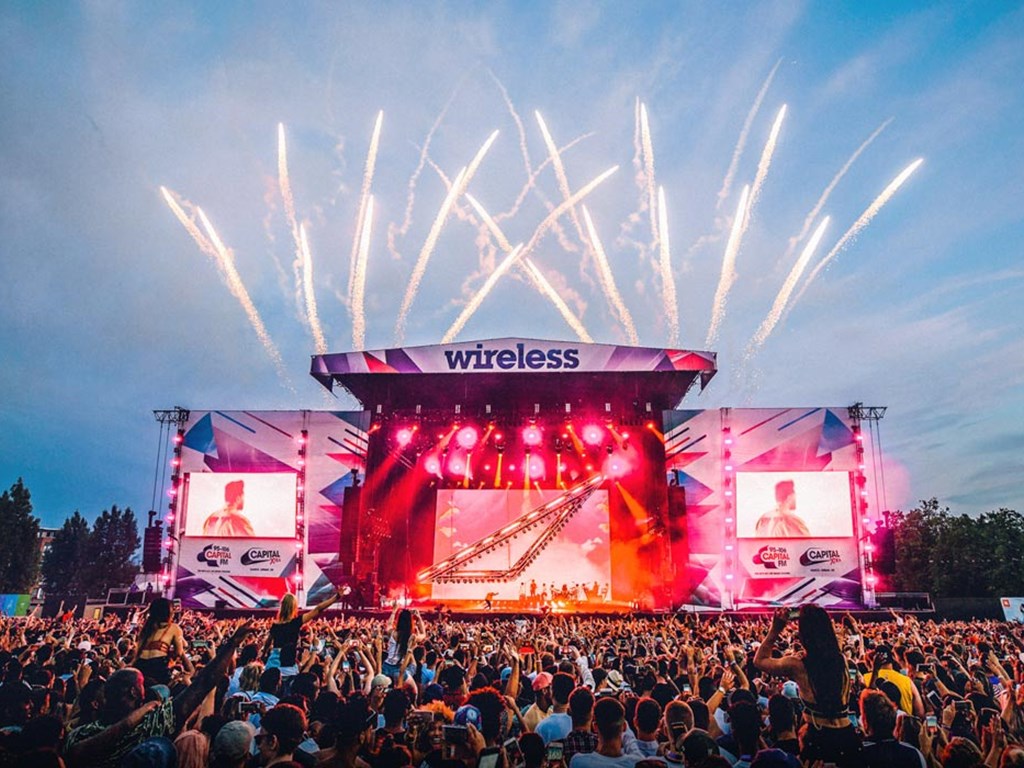 Tickets for the festival went on sale yesterday (February 28) and are currently still available.

Additions to the initial line-up reveal have now been announced, with audiences due to enjoy performances from major artists including Tyler the Creator, Doja Cat, ASAP Rocky, Cardi B, J Cole, Nicki Minaj, Dave, SZA and a return of Megan Thee Stallion.

It has also been revealed that BBC Radio 1Xtra is partnering with the festival for the first time this year, with the station set to air exclusive interviews and performances and its DJs will play live sets and host stages too.

In 2020 Wireless was cancelled due to coronavirus and was replaced with a virtual concert. Audience members could watch pre-recorded performances and exclusive footage on the MelodyVR app which provided a 360° virtual reality experience or the alternative content could viewed on Wireless’ Facebook page.

Secure your place at Wireless this July by getting tickets at www.wirelessfestival.co.uk.