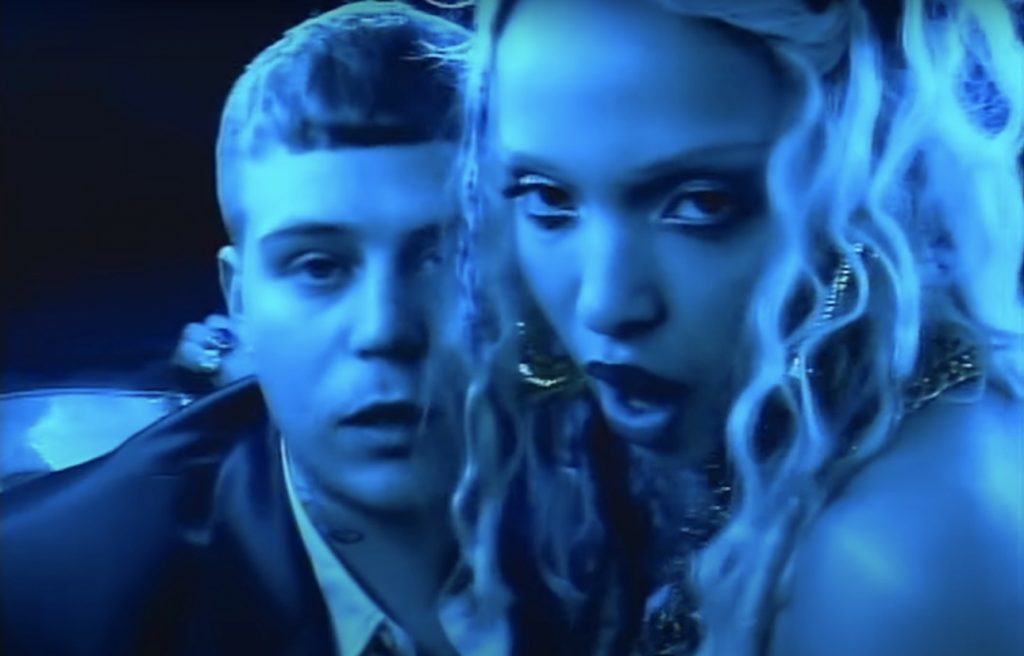 Check out Yung Lean and FKA Twigs in the accompanying visuals for ‘Bliss’ below.

Yung Lean has been cited as an influential figure in the early cloud rap era. Cloud rap is a hip-hop subgenre which takes inspiration from chillwave as well as trap to create a lo-fi, relaxed sound.

The twenty-five-year-old gained a wider audience from his 2013 track ‘Ginseng Strip 2002’ after it went viral on YouTube. The music video, directed by Emrik Meshesha (Dj Ferrari), significantly now has a nearly sixty-two million views. Check it out here.

Catch Yung Lean updates on his Instagram, such as in February when he posted a photo of himself with Kanye West, Baby Keem, Travis Scott and Drake.