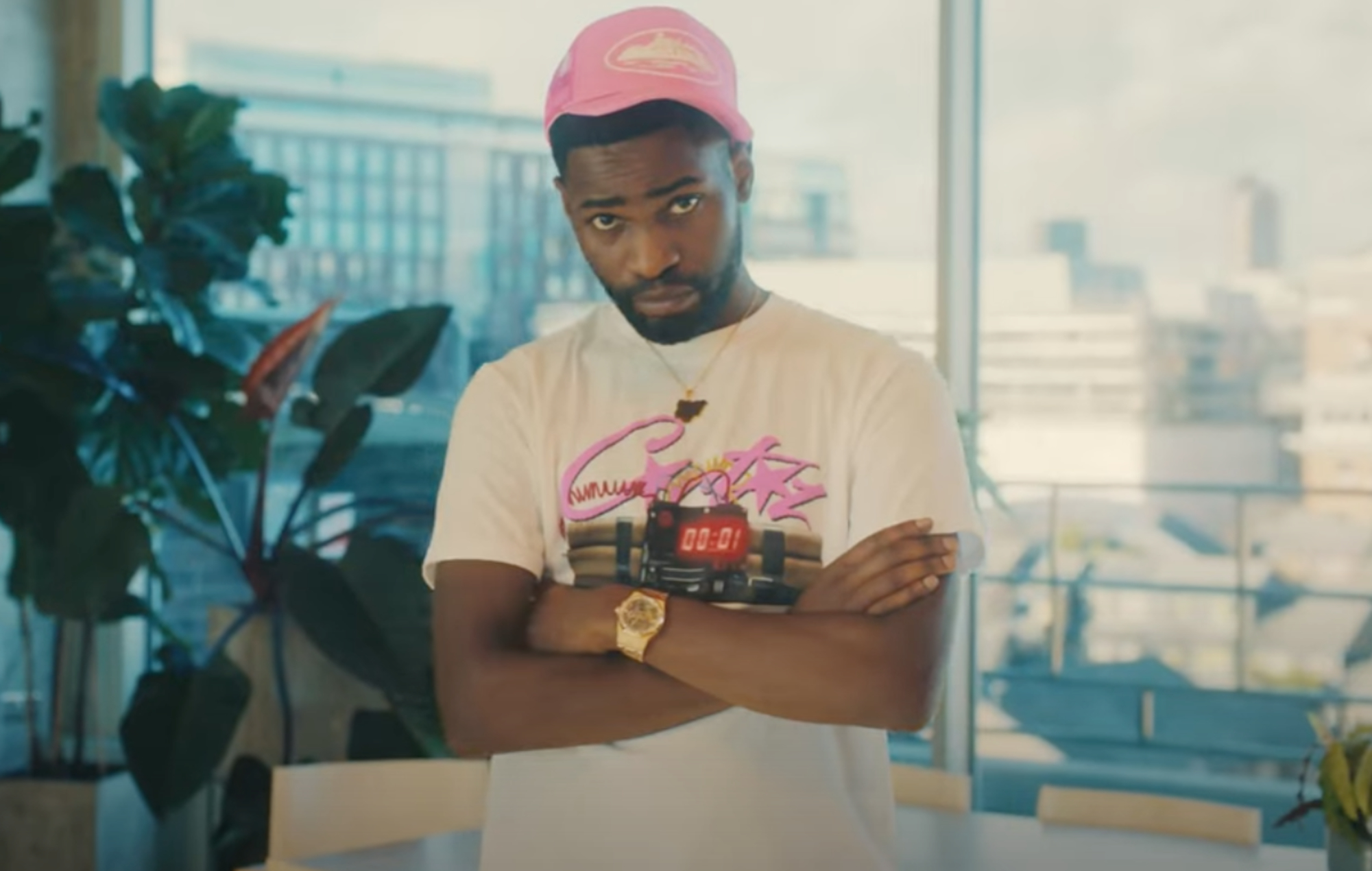 South London rap star Dave has made history with ‘Starlight’ as the single sets a new chart record. ‘Starlight’ is now in its fourth consecutive week at number one, making it the longest-running number one solo UK rap single in history!

Dave has racked up astounding numbers on his first single of the year. ‘Starlight’ has already been streamed on Spotify forty-seven million plus times. The official music video was released last month (3rd March) and has since gained eleven million plus views. Take a look here.

The hit single samples a rendition of Frank Sinatra’s 1964 classic ‘Fly Me To The Moon.’ The 2017 cover is from Canada-based Indonesian brother-sister duo The Macarons Project.

Dave’s most recent and second studio album ‘We’re All Alone in This Together’ dropped in July last year. The album’s lead single ‘Clash’, featuring South London grime star Stormzy, peaked at number two on the UK Singles Chart. This made ‘Clash’ Dave’s eighth top ten entry. Check out the music video, featuring Dave and Stormzy at the Aston Martin factory in Warwickshire.

Stay up to date with Dave’s future successes, releases and performances through his Instagram. 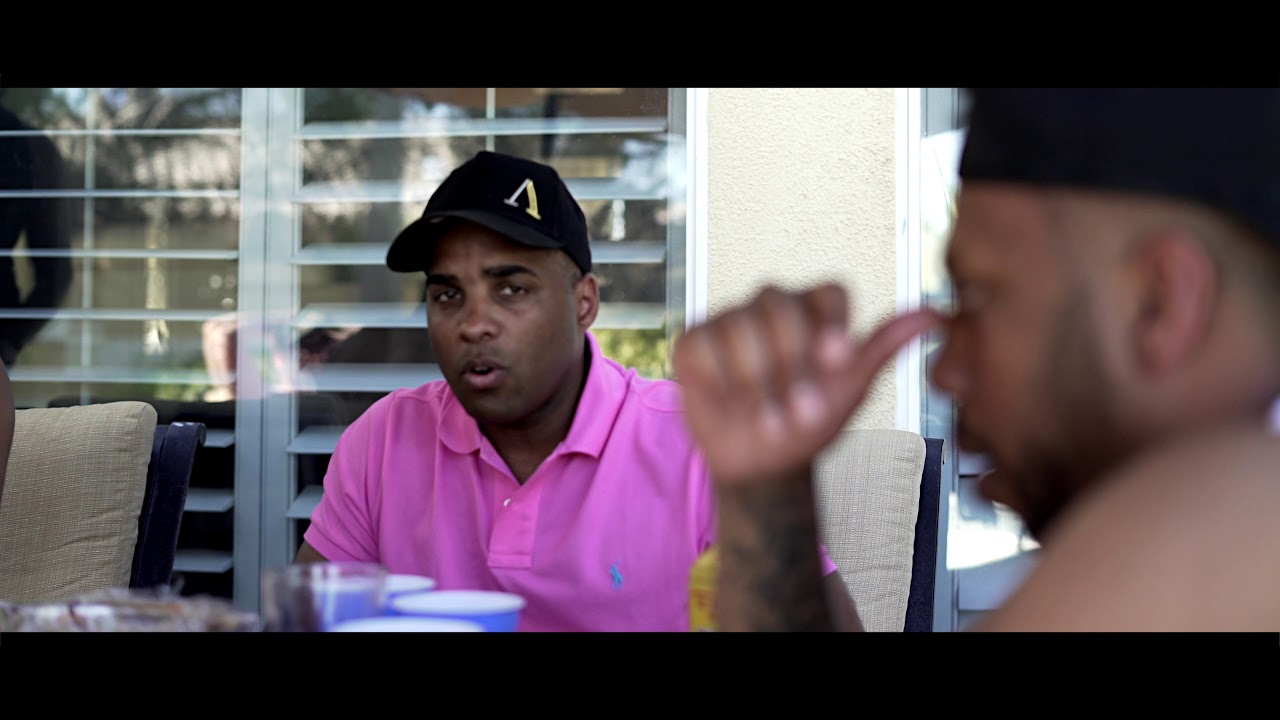 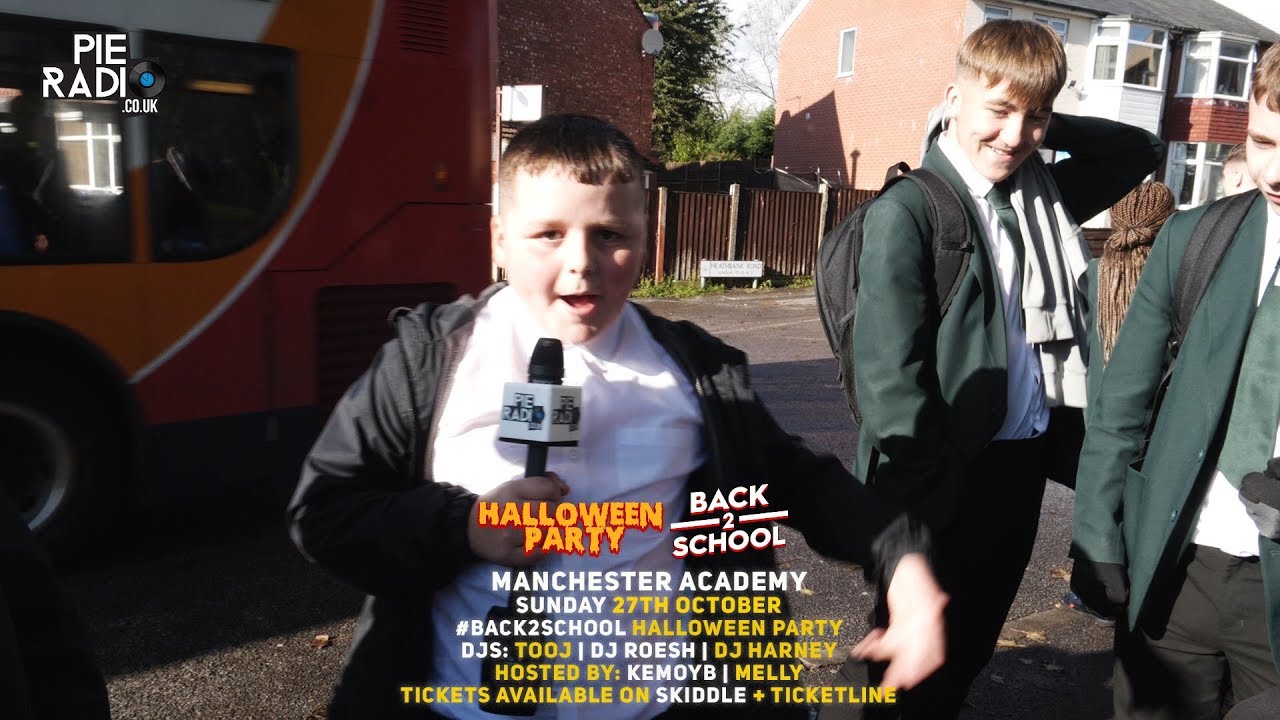 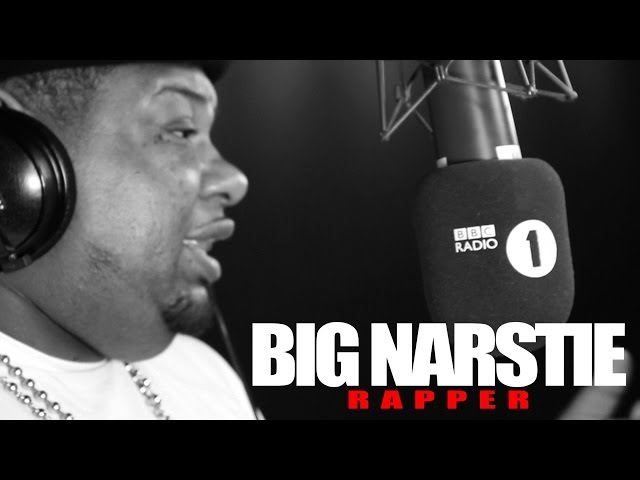