Brent Faiyaz Celebrates Women In Visuals For ‘Show U Off’ 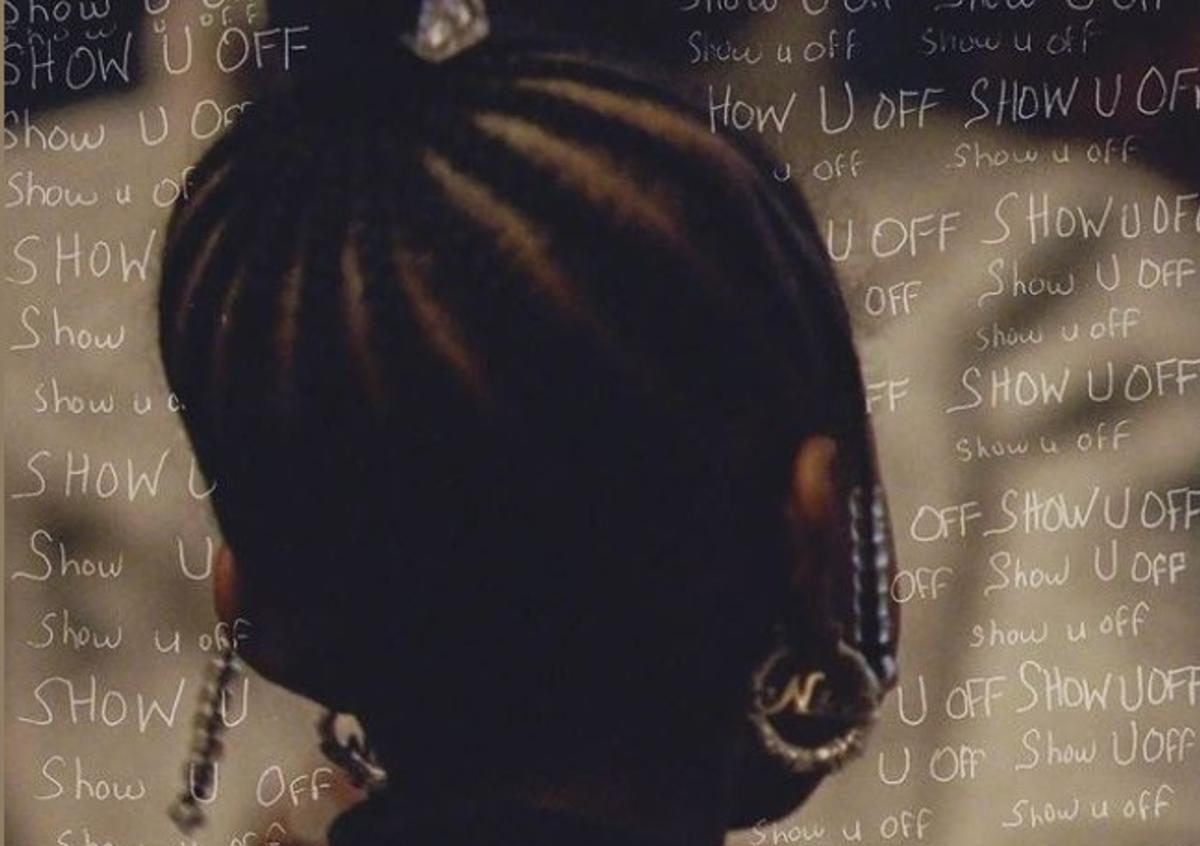 Brent Faiyaz has released his latest single ‘Show U Off’ paired with a brand new music video.

It seems Brent Faiyaz is officially gearing up for a major multi-track release, as he’s been steadily dropping single after single these past few months.

Just last month, he surprise-dropped a new video ‘Circles’ and 3-song pack titled DO NOT LISTEN.

We’re always delighted to hear new music from Brent and It’s safe to say the R&B scene has been blessed again.

He’s now back with his latest offering, a brand new track titled ‘Show U Off.’ The song opens up with some smooth strings before Brent comes in with lyrics:

“Start to visualize being in your shoes. You ain’t in touch with your baby father/ You only get older and it gets harder, you said it wasn’t in love, but wasn’t on his job”

The song laments the struggles young women face, in particular women who have broken relationships with their father and the difficulties of being a single mother.

Brent has a supple, gentle tenor voice, with his distinct falsetto and dreamy 90s nostalgia bounce. Delivering the same goosebump-inducing vocals, Brent treats us again in this single.

The music video is filled with women of all ages as the singer celebrates Women’s History Month and International Women’s Day (March 8).

The video was directed by mikaylagambino, and she’s since paid homage to the R&B singer for trusting her, saying:

“Got to bring the most beautiful love letter to life for a very important moment. To all my ladies, this world wouldn’t spin without you. Thank u for ur trust & incredible talents @brentfaiyaz“.

It’s clear that Faiyaz is readying his forthcoming project and we’re excited to receive more music from the 25-year-old artist.

What did you think of this single? Let us know @PieRadioUK. 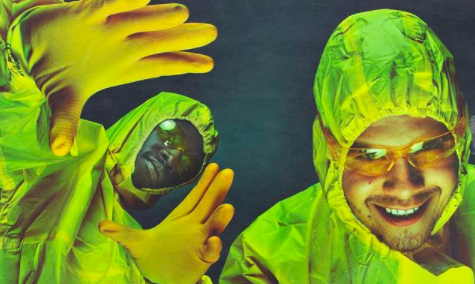