Charlie Sloth returned to YouTube last night for the second instalment of his Fire In The Booth, ‘The Dubai Series’.

The Dubai Series will be showcasing some of the fire talent from around the world. After launching on the 5th January with the UAE Cypher, Sloth introduced us to Kekra in the second episode of FITB.

Kekra is a French Drill artist who started his career in 2015. The masked rapper featured on Dutchavelli’s Bando Diaries remix back in September last year. Kekra has built up a following over the years and has 676,140 monthly listeners on Spotify.

Kekra shows his versatile flow on FITB, rapping over a somewhat funkier beat, produced by Tomek Zyl Music and NIBZMUSIC. Towards the end of the FITB, Kekra switches it up and demonstrates his skilfulness again by singing over the beat.

The FITB premiered on YouTube on Thursday evening and has so far received over 175 thousand views. Kekra’s fans also known as ‘Kekra FC’ took to the comments to show their support.

The studio version of Kekra’s latest single, ‘Realest #HLM’, was released on Wednesday. Click here to give it a listen.

What do you think about Kekra and French Drill? Let us know @pieradiouk. 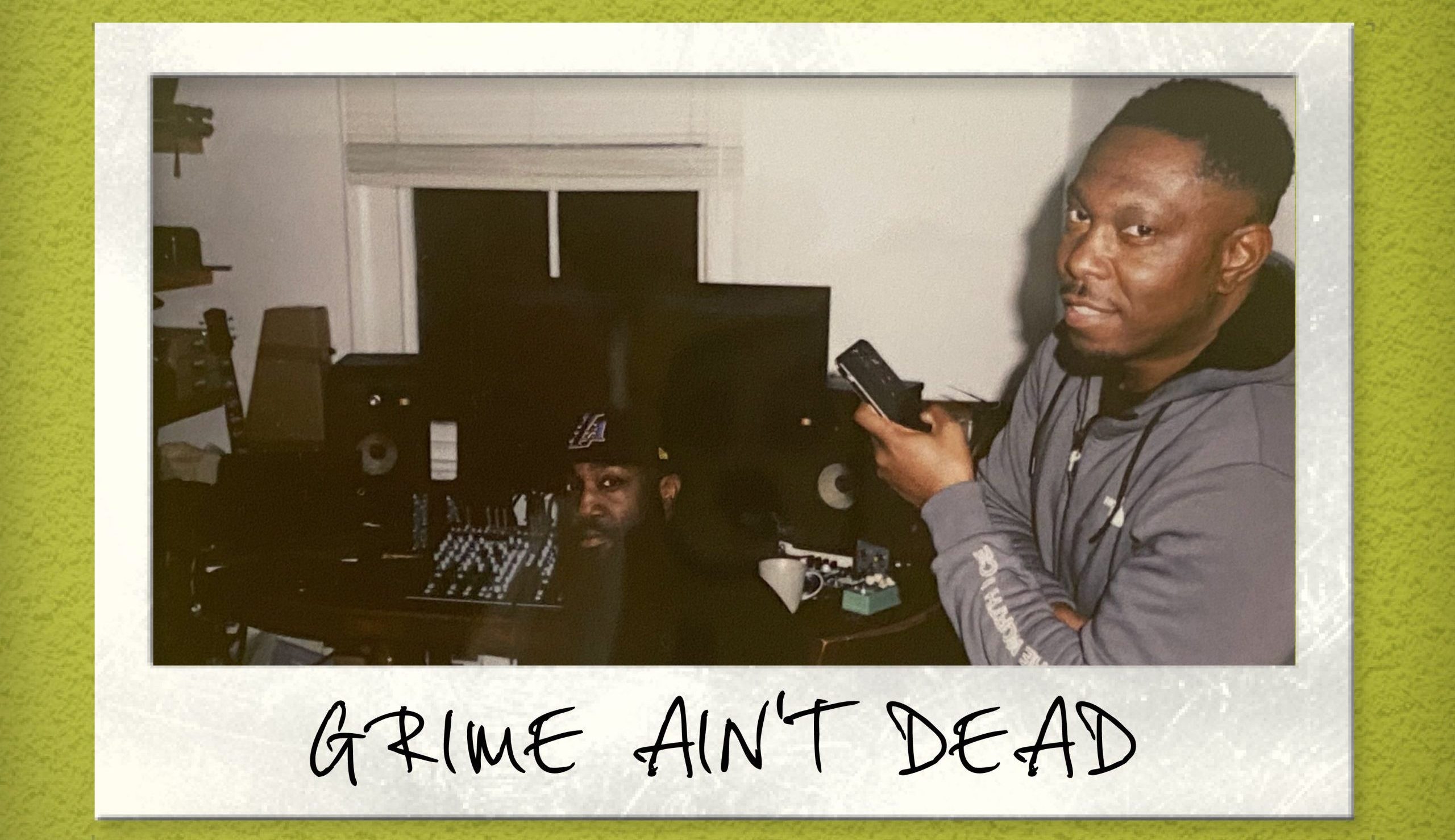 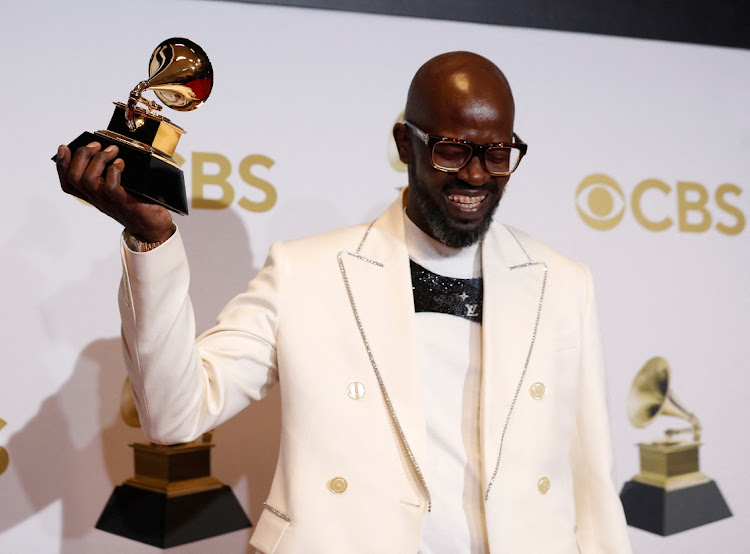