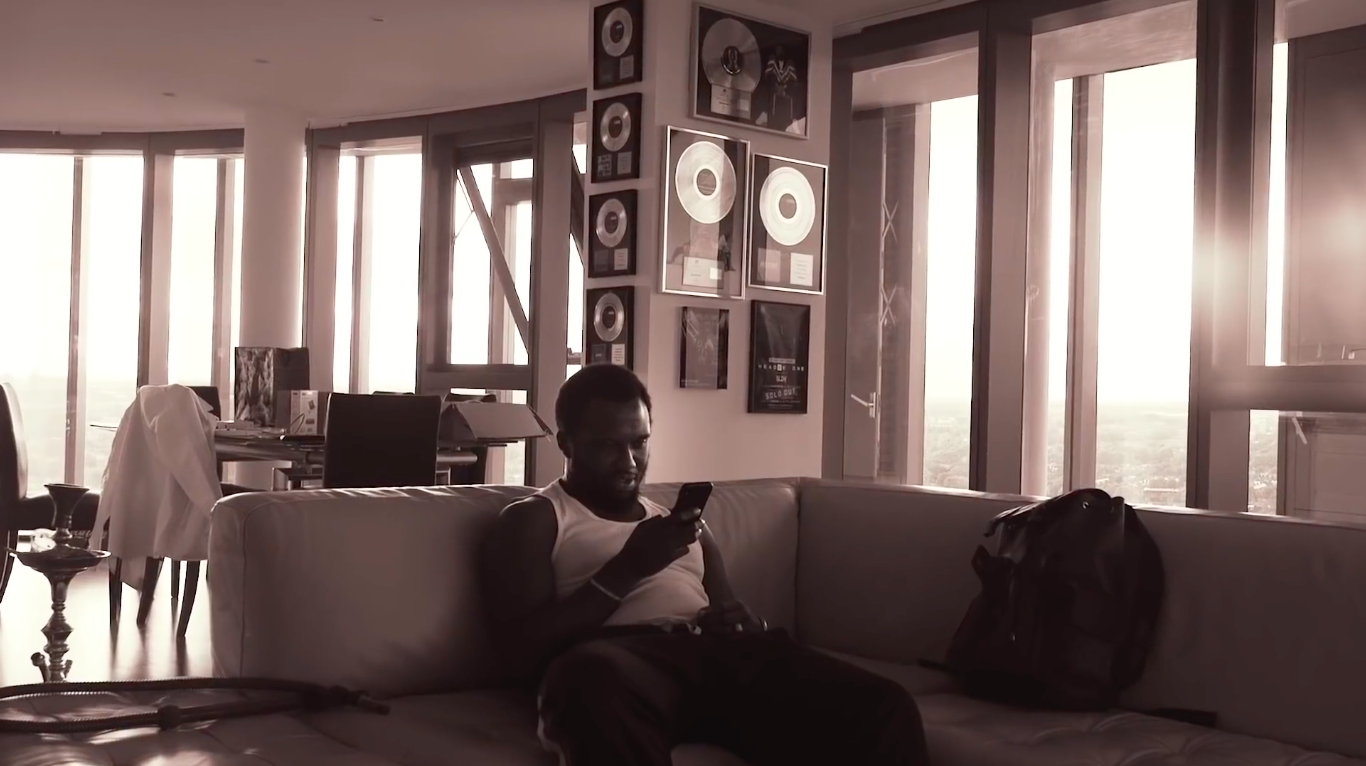 Headie one returns to his roots, with new drill track ‘Rose gold’ produced by Ghosty. In classic Headie one style he shells a drill beat with his unapologetic lyricism. ‘Rose Gold’ secures Headie’s place as one of the UK’s most noteworthy rappers, as we see him go from strength to strength.

The single is accompanied by black and white visuals which are a true reflection of the times, as the artist spends time in quarantine. Headie’s another artist who’s shown ingenuity as he continues to graft and produce content within these difficult times.

The single is a follow up from his recent album ‘GANG’ which was released earlier this year. ‘GANG’ showcased Headie’s versatility alongside some other notable artists like FKA Twigs and Sampha. This project was described by the artist himself as “a shared art-form — a positive energy for the UK in 2020”.

‘Rose Gold’ is available on all digital media platforms to download and stream now. 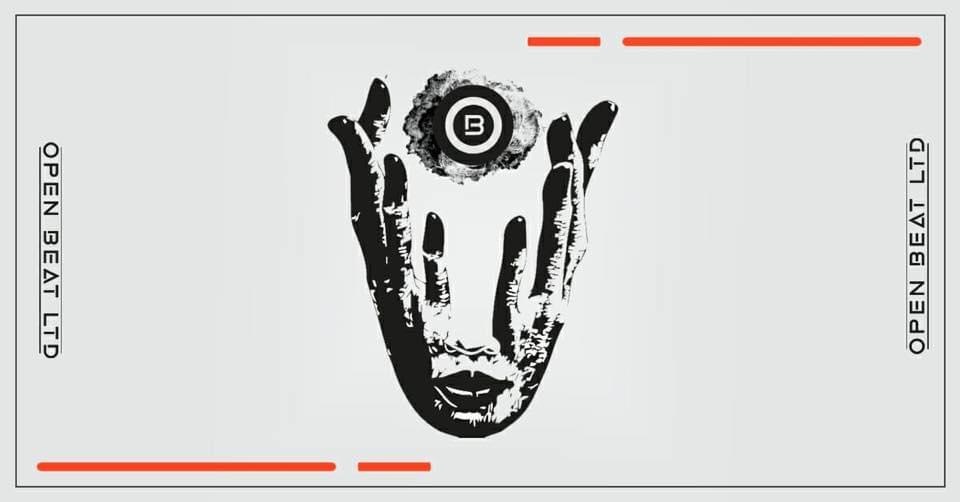 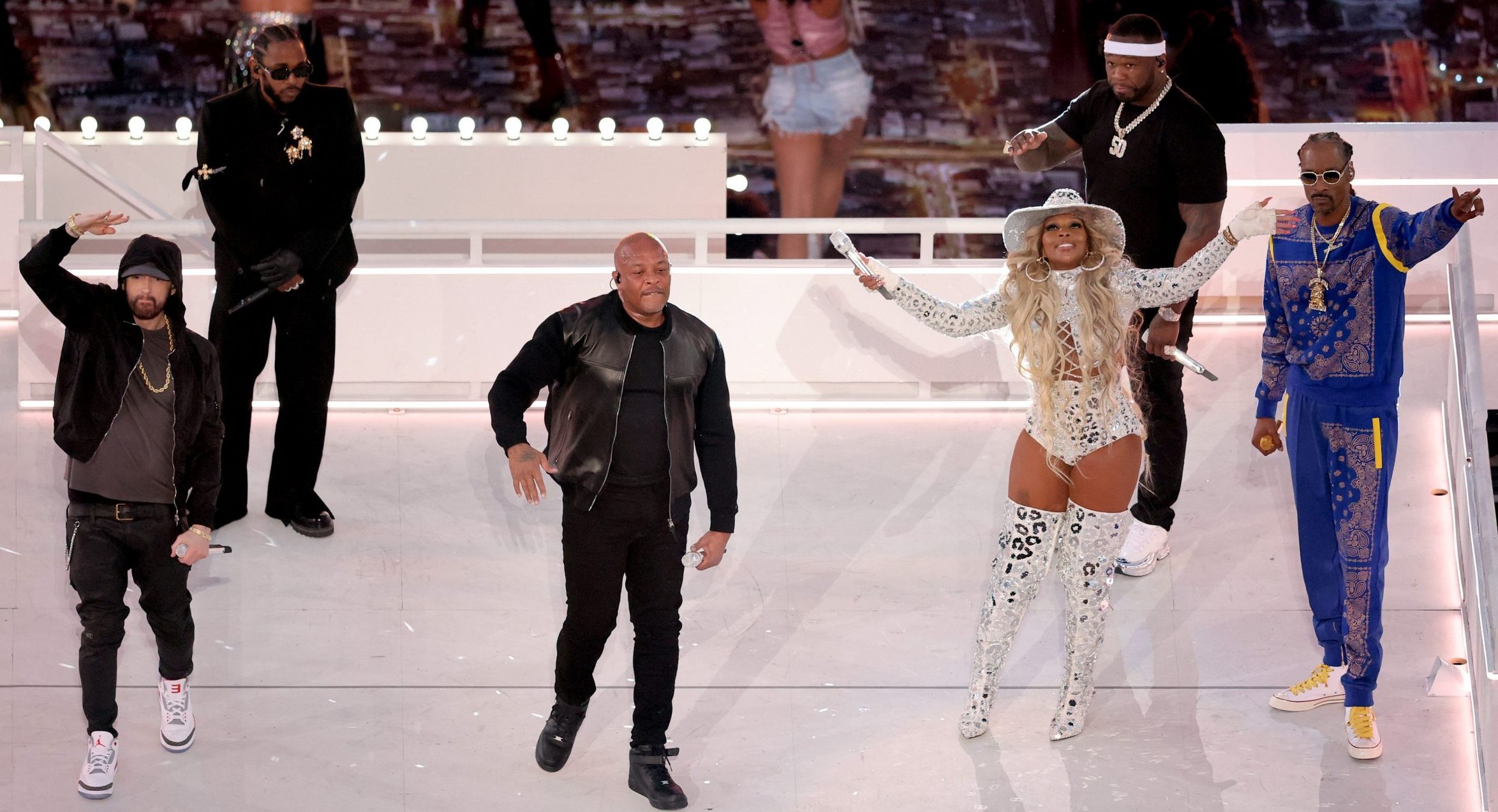 Love island: what we can expect today