James Vickery is a rising star, waving the flag for UK R&B. He’s also on the endless list of talent that have appeared on COLORS shows. Vickery’s rendition of ‘Until Morning’ is one of the most popular shows on the platform at 24 million views, and it also arguably has the best comment section across the COLORS board, with a running joke being laced through the comments.

EARTHGANG appear to be continuing their hot streak of collaborating with UK R&B artists such as Sinead Harnett and Tiana Major9, with James Vickery being added to the mix.

The song is initially greeted with James’ mellow singing, over a summery, cheerful instrumental which is perfect for relaxing in summer, and it is genuinely comforting, just like the title suggests.

After the chorus there is a transition into distant-sounding singing over a sole piano, before Johnny arrives with a rare calmer delivery of lyrics. This is similar to that on EARTHGANG’s songs ‘This Side’ and ‘Stuck’, as well as Dreamvilles ‘Sacrifices’, whilst being starkly different to ‘UP’ and ‘Wells Fargo’, two tracks that contain vocals from Venus and EARTHGANG.

The lyrical content also contains one liners that reference Vickery’s home town of London, before the song heads back into the chorus, sang by Vickery.

Although James doesn’t have an album to his name yet, his rise continues and his cult-like fan base grows. He has in fact announced his debut album ‘Songs That Make Me Feel’ on July 16th, with this tune most likely being on it. Given the release date, it would be fair to assume that this UK R&B album will have elements of a summer theme, which is something the UK has been craving for a while.

Let us know your thoughts on the track @PieRadioUK 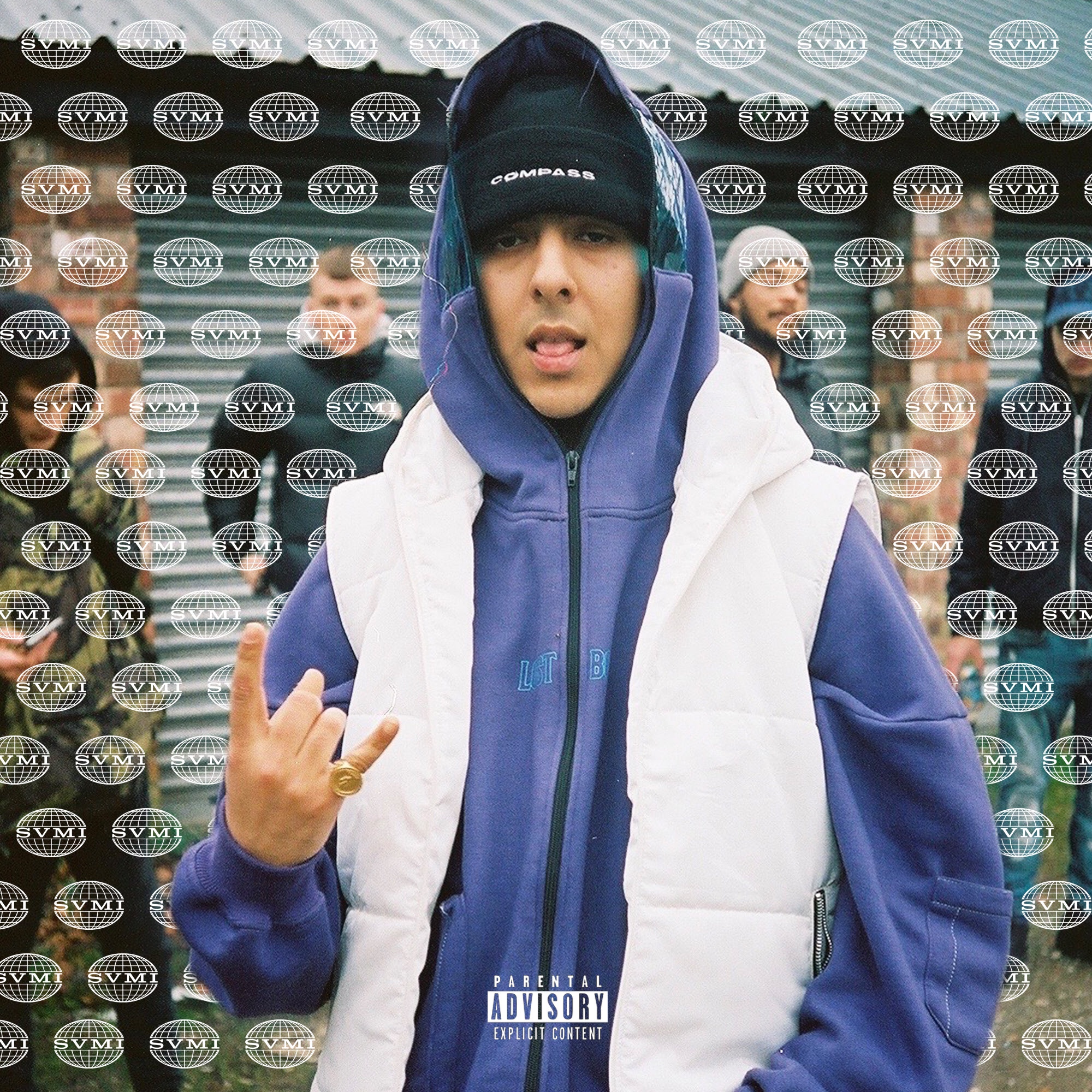 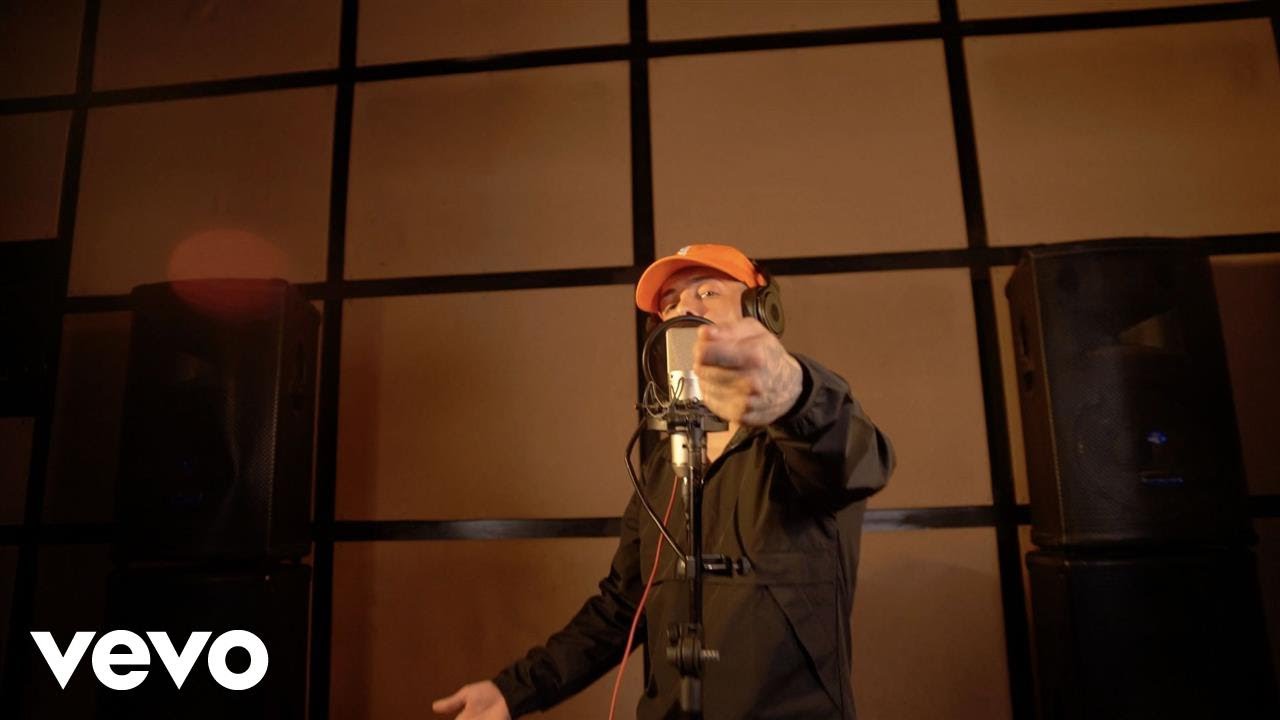 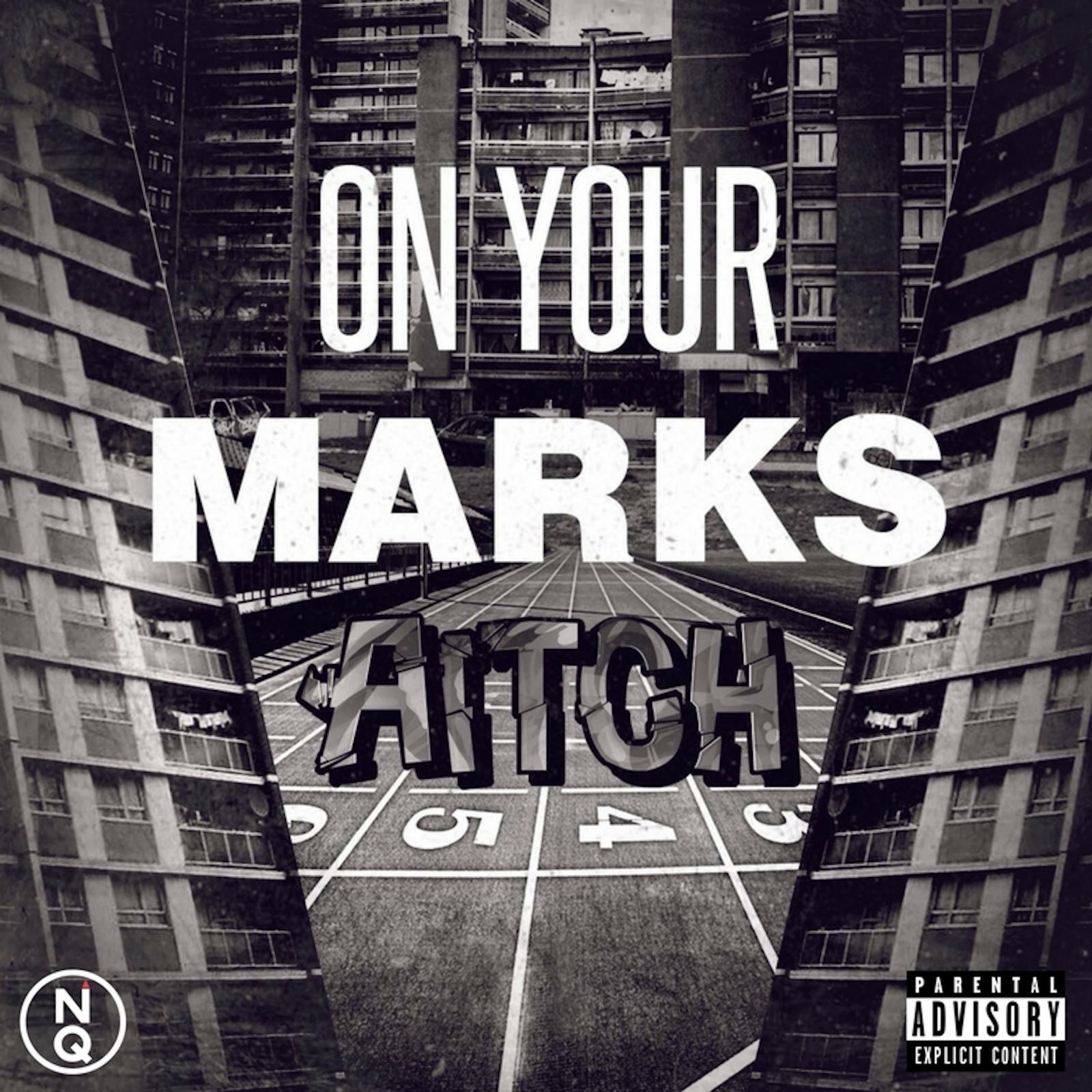