If there was an award for being one of the most improved hip hop artists of the recent years, Lil Baby sure would be in contention for it, due to his growing lyrical strength as well as versatility. This is instead of the Young Thug inspired trap rap that he would be argued to be tied so closely to, to the extent of being called a ‘Young Thug clone’ by many.

The artist has outdone expectations however, with a well received 2020 album ‘My Turn’, as well as the mind blowing single ‘The Bigger Picture’. He’s also had an impressive recent feature run, including songs with J. Cole, the late Pop Smoke, Polo G, Drake, DJ Khaled, Jack Harlow, Gunna, ScHoolboy Q, and his contributions on the YSL label.

This latest track has also been well received, however it’s very different in terms of the instrumentation. The song also takes a much more lighthearted, celebratory tone, differentiating from the usual tone and subject matter that Baby usually flows over.

Much like the song title, after hearing the instrumental in your ear drums, as well as gripping vocals from Lil Baby and Kirk Franklin, you really do feel like you are winning, and the track serves as a great mood-lifter for any listener.

The track is taken from the soundtrack for the upcoming Space Jam sequel, ‘Space Jam: A New Legacy’.

Let us know your thoughts on the track @pieradiouk 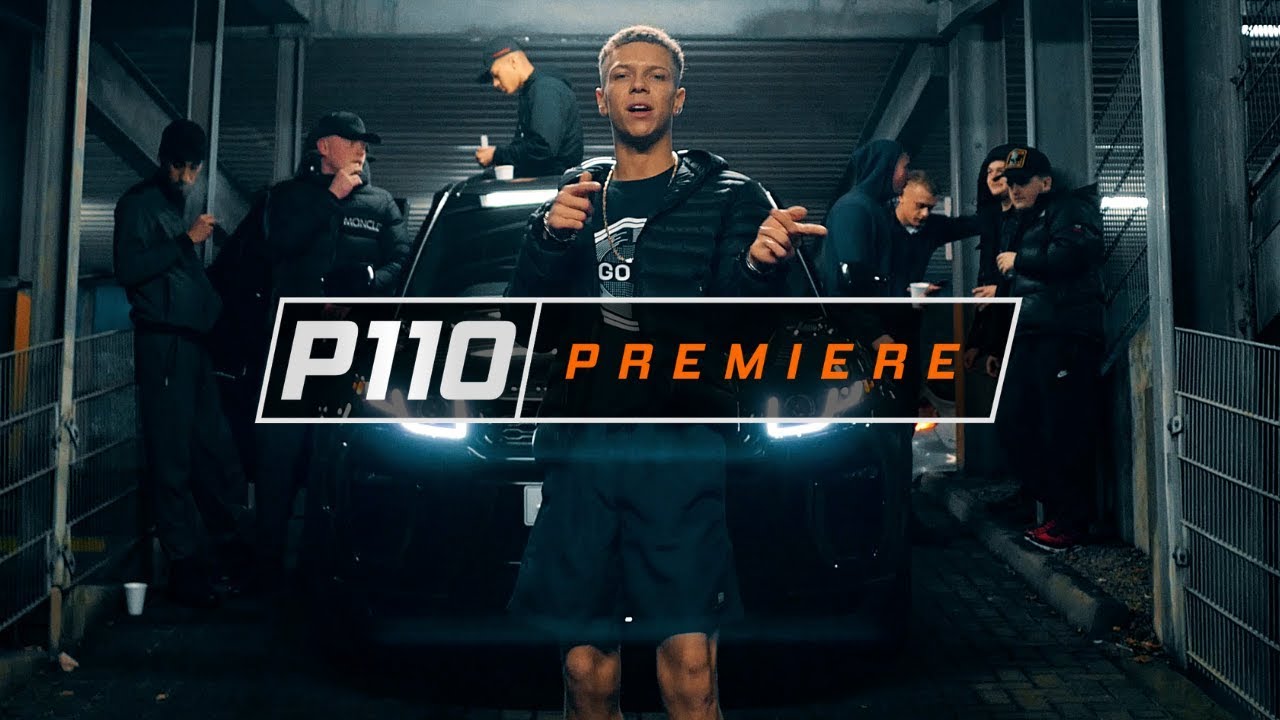 Introducing: Zeph | As he steps into his ‘Element’!

Nyck Caution and Denzel Curry link up on ‘Bad Day’