After a two-year break, the MOBO Awards returned last night and they did not disappoint.

Chunkz and Maya Jama hosted the evening that aired live on YouTube. Both hosts were nominated for the ‘Best Personality’ award but Chunkz came out on top and was announced the winner.

MOBOS WINNER FOR BEST PERSONALITY! This year i’ve been blessed like crazy, not only did i host the whole event but i also won a award! Alhamdulilah, i love you guys so much wallahi ❤️😭 pic.twitter.com/e1x8Tp1mIE

Thank you @MOBOAwards for having me ❤️ #Dobale 💎 pic.twitter.com/z7Pt3RXlXR

Headie One opened the night and won the ‘Best Male Act’. He described winning the award as ‘feeling on top of the world’.

Tiwa Savage made her debut at the MOBO Awards and was nominated for ‘Best African Act’, however Wizkid won and was shown in a video thanking his fans. Burna Boy also won an award for ‘Best International Artist’.

Manchester’s very own Aitch won the ‘Best Newcomer’ Award. Nines picked up two awards on the night – ‘Best Hip-Hop Act’, and ‘Album Of The Year’. Nines has stayed consistent in the music game with his album Crabs in a Bucket and was more than deserving of the awards. He told his fellow nominees that their time would come soon.

Another one! Congratulations to @nines1ace on winning his second Award of the night…. Album of The Year for “Crabs In A Bucket” 🙌🏾👏🏾🎉 #MOBOAwards pic.twitter.com/nDyWV3mv4D

Mahalia was at the top of her game this year and also picked up two awards – ‘Best Female Act’ and ‘Best R&B/Soul Act’. This follows her renowned 2019 album Love and Compromise and her 2020 EP Isolation Tapes.

Ms Banks performed one of her most popular songs, ‘Snack’ featuring Kidda Kudz. She also paid tribute to YouTuber and dancer Nicole Thea and her baby Reign who both sadly passed away in July.

The well-deserved ‘Inspiration Award’ was presented to Sir Steve McQueen. He is best known for his film ’12 Years a Slave’ and most recently for the short series ‘Small Axe’, which highlighted the struggles of West Indian immigrants in the 60s and 70s.

Stylo G brought Spanish Town to the UK in the last performance of the night. He performed three songs, one of which was ‘Touch Down’, best known for featuring Nicki Minaj and the King of Dancehall, Vybz Kartel.

It has been an immense year for Black music and all nominees are winners within their own right. To see all of the MOBO winners head over to the official Instagram page.

If you didn’t manage to watch the MOBOs you can enjoy the full event here. Let us know your thoughts on the night @pieradiouk. 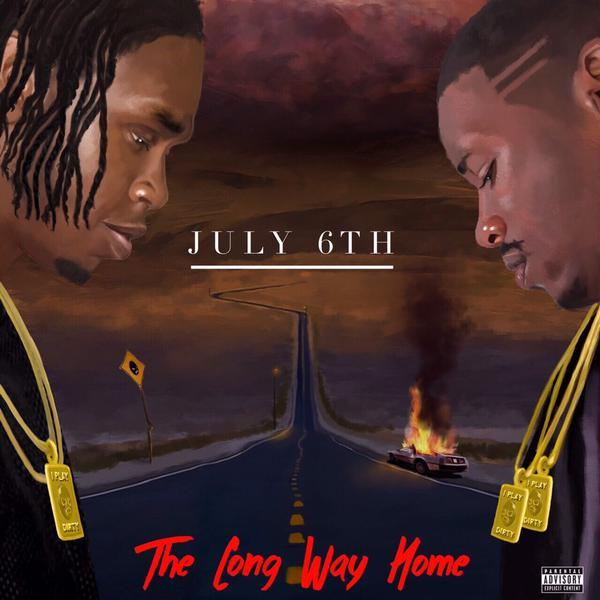 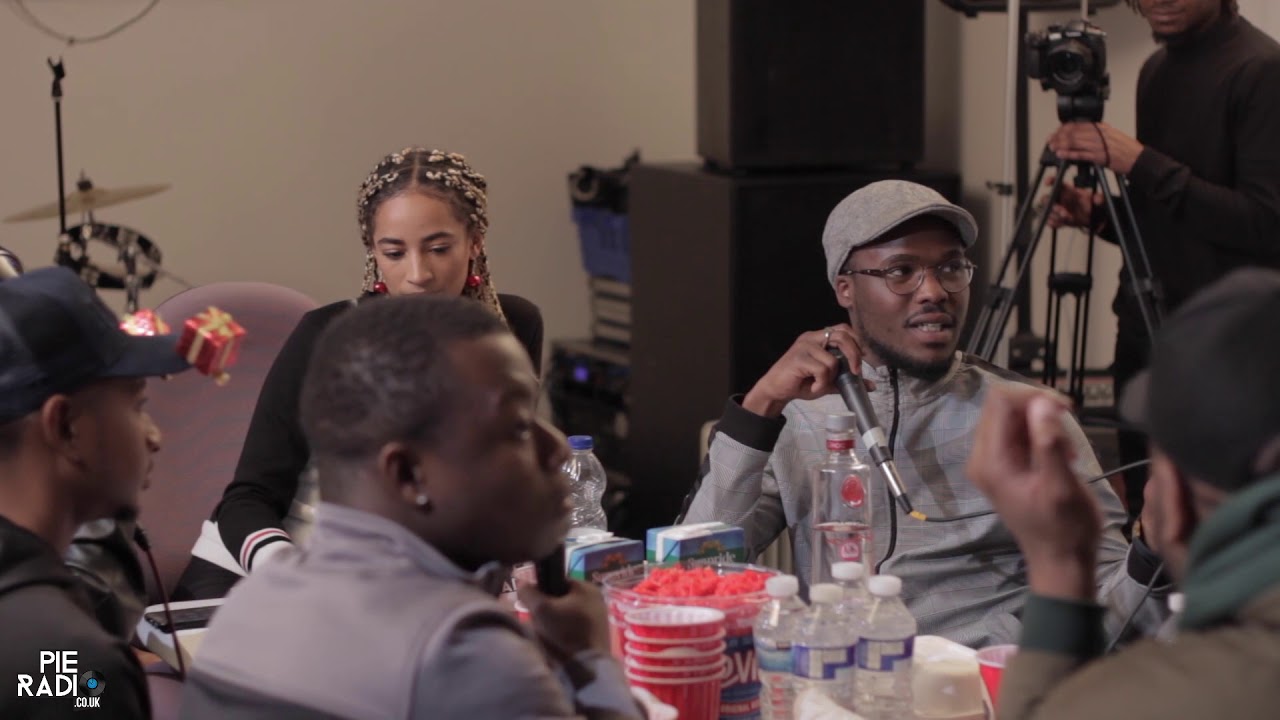