London artist Mychelle has dropped her first single ‘The Way’.

Starting stripped back with floaty vocals and chords strummed on guitar, it builds up gradually through layers of dreamy harmonies and simple but effective beats that melt into one another.

The track is also accompanied by some pensive visuals that perfectly encapsulate Mychelle’s aura.

Given its release through FAMM, the same label which handled Jorja Smith’s Lost and Found, hopefully we can expect to hear more from her soon.

You can stream ‘The Way’ here. 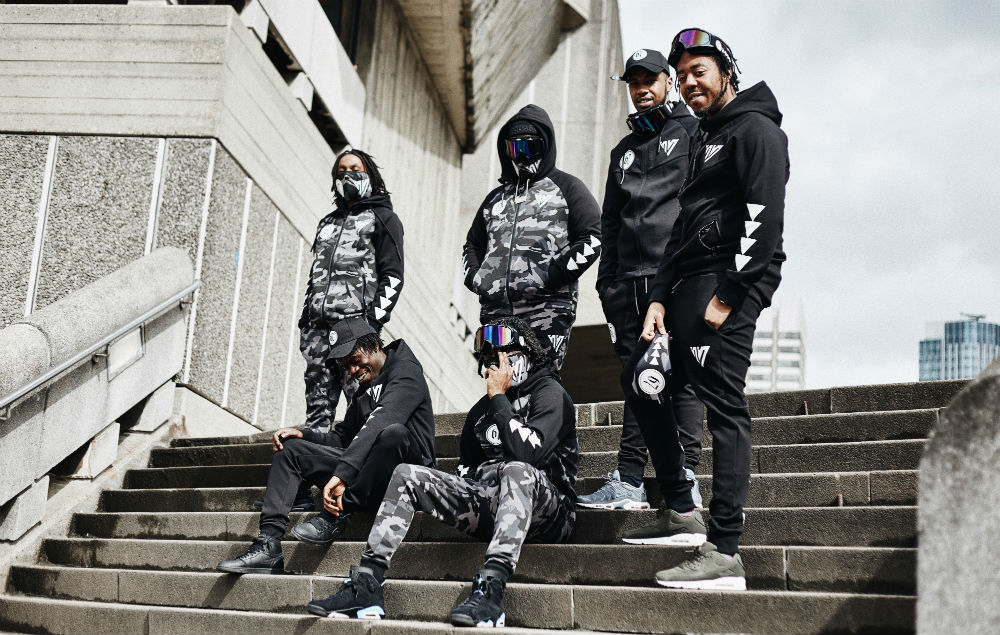