Throwback Thursday Album Of The Week – More Life by Drake

Join Daisy as she reflects on bangers from the past as a Throwback Thursday. This week’s pick – More Life by Drake.

So this week sees us go to Canada, to focus on the only album released by Drake that made me appreciate him.

Although it was released like an album. Drake said it was more of a playlist/mixtape vibe that he was going for. If so, it is one of his finest pieces of work.

Kicking off with Passionfruit, this song was quite a big hit off the album. It’s very smooth and sensual combination of moody lyrics, typical of the Canadian, crossed with some Latin-esque rhythms.

The next song, which might be a favourite of mine is KMT featuring our very own U.K. icon Giggs. This is what I love about Drake, he has such a deep and forward thinking insight into the current U.K. music scene. From live collabs with SBTRKT and Sampha (both heroes of mine), to becoming BFFs with the likes of Skepta and Giggs. Drake knows who to link up with to make his sound stay current and relevant. This absolute masterpiece from this unexpected duo is no exception. Oh, and extra cred to Giggs for his Batman line on his last verse.

He even, got a hold of Jorja Smith and Black Coffee for one of my favourite songs off the album Get Together. It’s a rare song that I always find I fall in love with over and over again, like having a new bf/gf every time I hear it, those warm, emotive lyrics with black coffee’s impeccable beats- this is absolute class this track.

So it’s not a mega tbt this week, compared to other posts BUT it is an album that changed the game for Drake IMO. It is the first album released by him where I actually enjoyed most of the songs on there. I agree that he might be overrated, but this album makes him worth a listen.

For those of you who have never listened to him, More Life is your entry point. 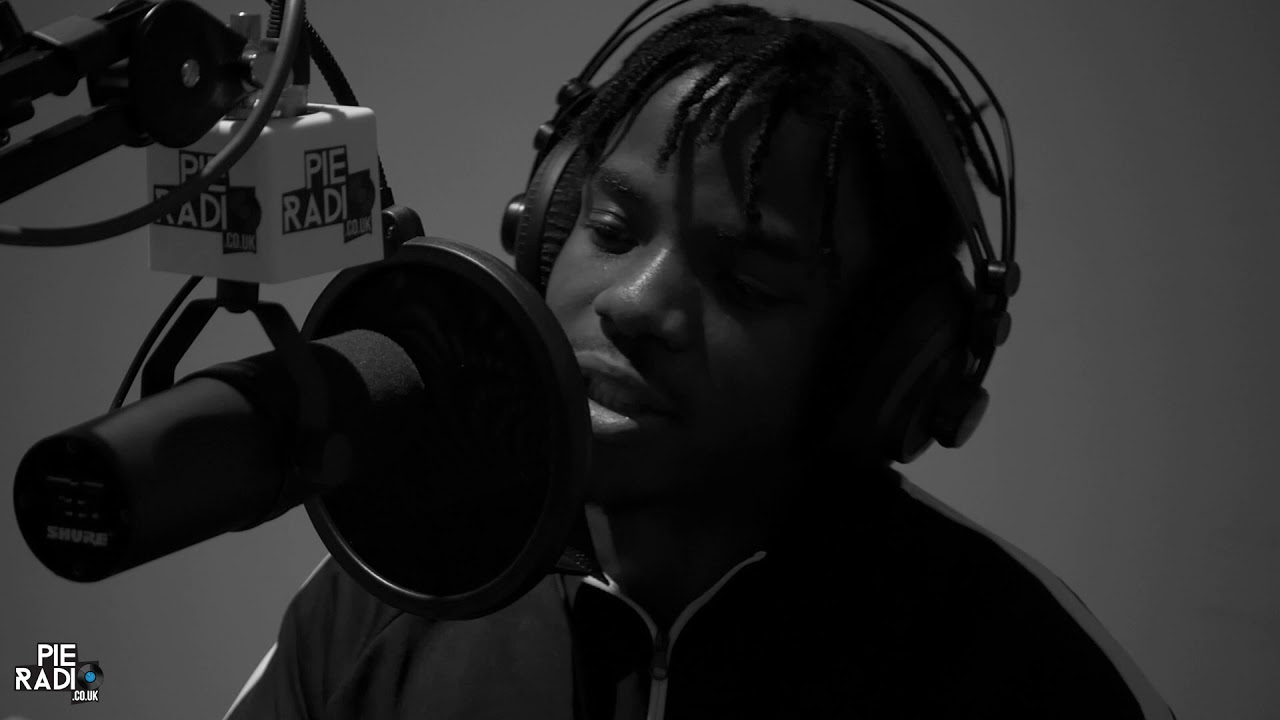 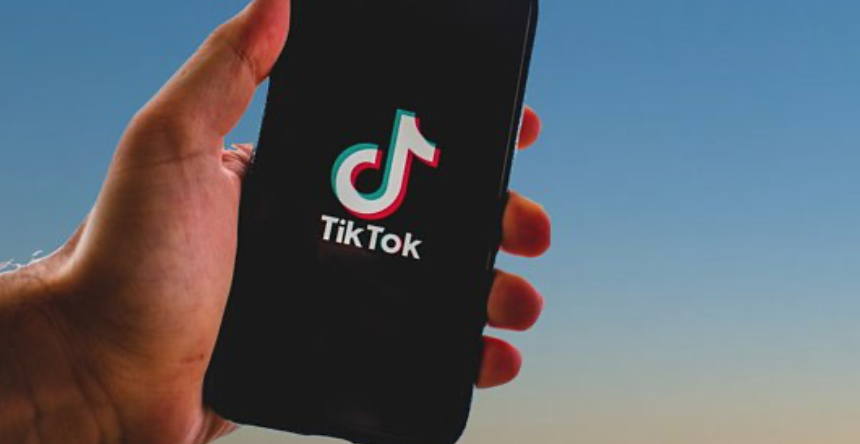