B Young takes us abroad for scenic ‘Come Alive’ visuals

B Young releases new single ‘Come Alive’ along with scenic visuals, as anticipation for his upcoming album increases!

The East London artist has returned with yet another hit, radiating summer vibes with charming foreign visuals.

The visuals follow B Young in a destination abroad topped with sun and a beautiful woman whom the artist attempts to pursue.

The new release is seasoned with hints of afro-beat and a saxophone driven melody, that adds to the high-spirited theme of the single.

The combination of the artists melodic verses with the genre-infused beat highlights the evolution of B Young’s artistry.

‘Come Alive’ has been released only one month after B Young announced his upcoming “Differences” album, which will feature the single discussed above.

Let us know what you think of ‘Come Alive’ @pieradiouk 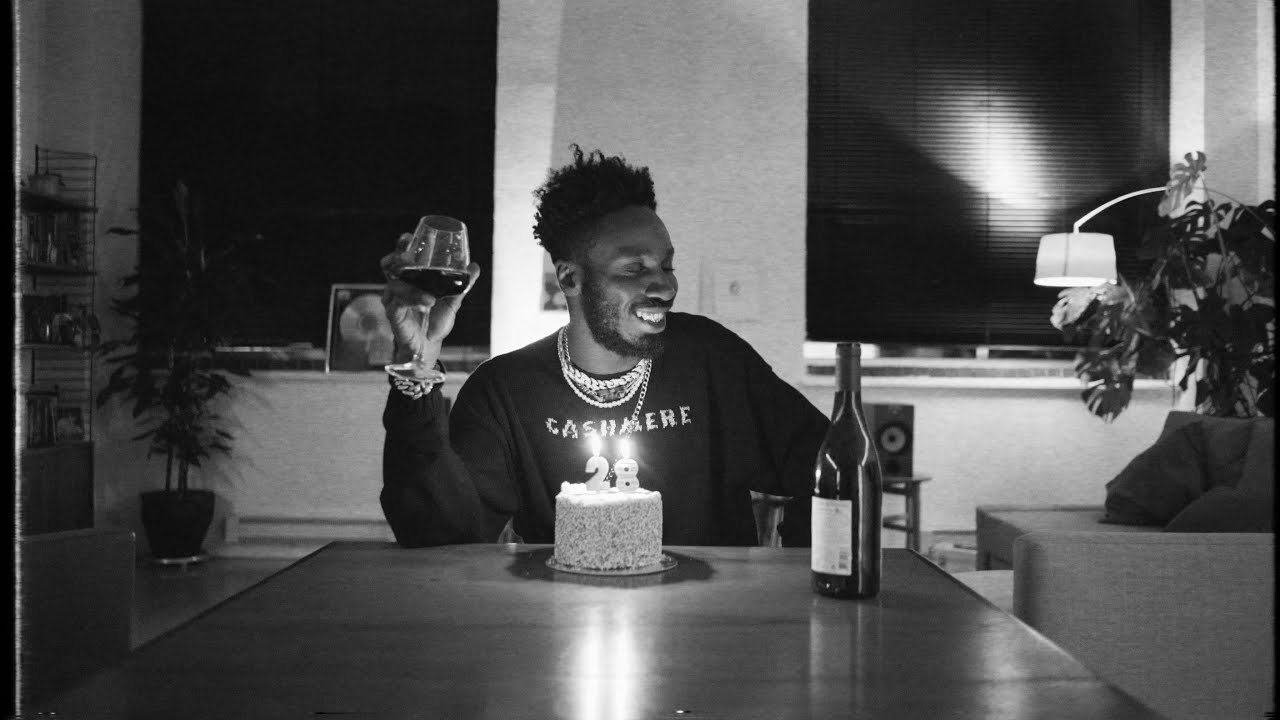 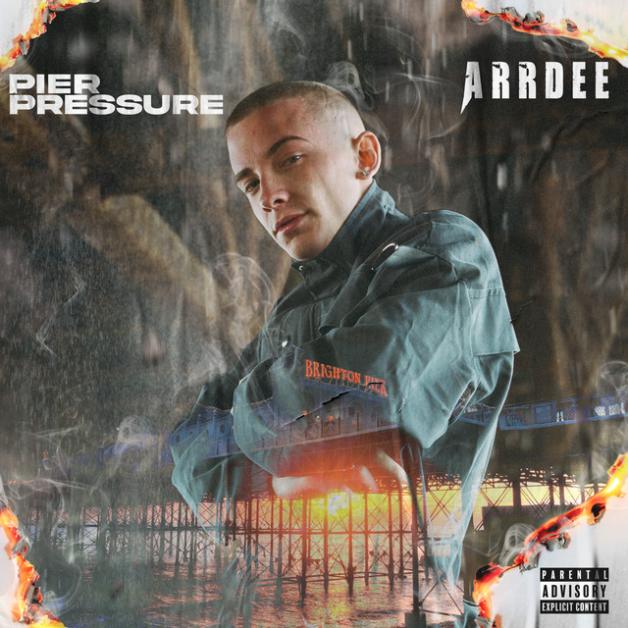 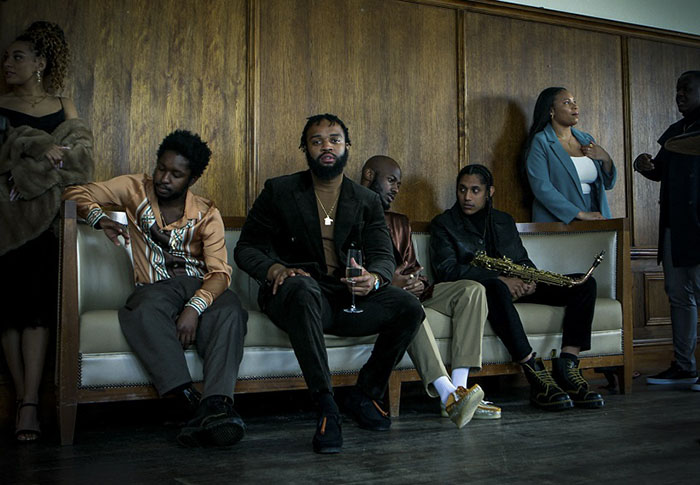