Cardi B has released a banging new single ‘Up’, however it’s facing backlash about allegedly copying lyrics and flow.

Creator of WAP, Cardi B, dropped a new single on Friday accompanied with memorable visuals.

From being dressed as the ornament on a pink Rolls Royce to having hair full of Barbie doll’s heads, you can see for yourself below that it’s a very expressive video.

Jersey based rapper, Mir Pesos, has tweeted Cardi B however, claiming to have been robbed. In the tweet he also tags fellow Jersey rapper, Mir Fontane, who features on their track “Stuck“.

He compares the songs and their matching lyrics “up” and “stuck”, and which make the two seem strikingly similar.

The phrase “up if it’s stuck” has been used before in music, but the likelihood between the two has been recognised also for the flow used in both songs.

Cardi B has since responded on Twitter, with a seemingly valid defence.

She’s posted a clip from an Instagram Live with Megan Thee Stallion, where she teased ‘Up’ lyrics back in August, before the release of ‘Stuck’.

Rico Nasty has tweeted about a remix of the two songs that has already been made:

Do you think that Cardi’s new track is stolen or is this just a coincidence? Listen and let us know @pieradiouk 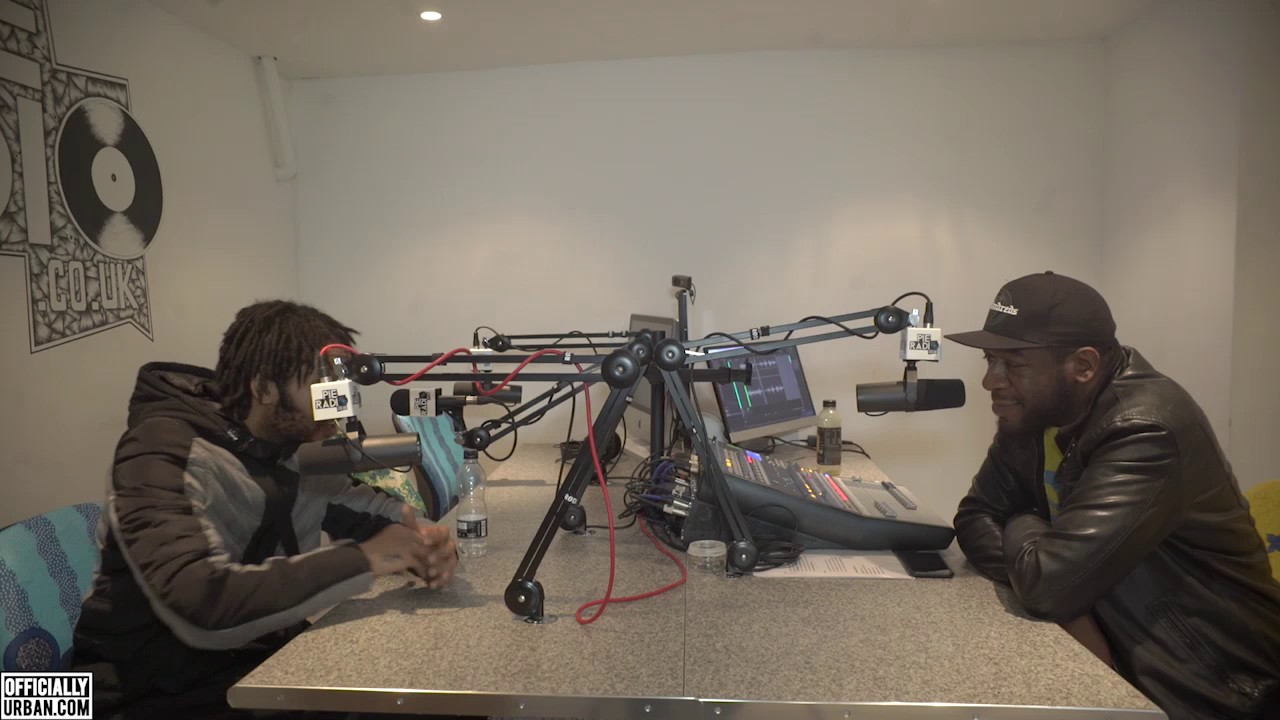 Wrigz speaks on the power of being an independent artist, slavery in music 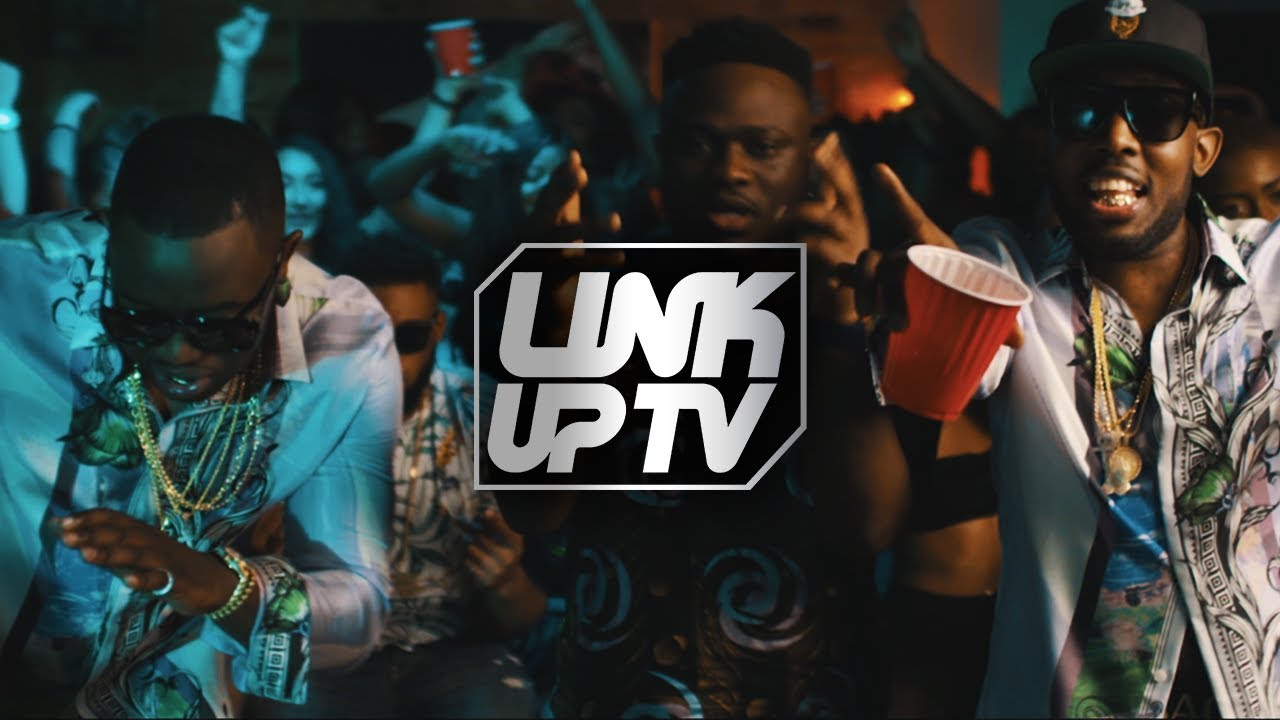 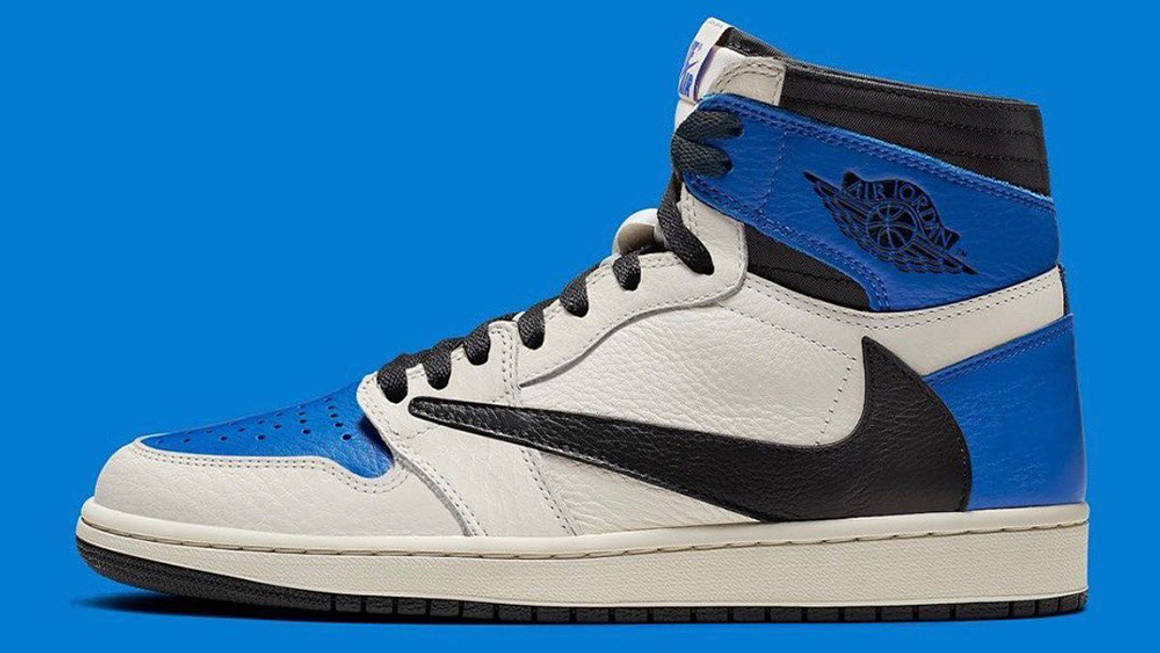