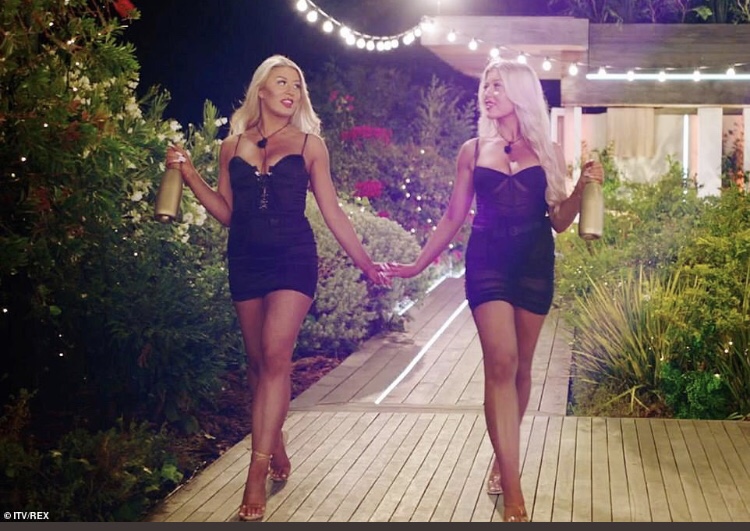 Winter Love Island 2020 is now very much underway. In case you missed the climax to episode 1, The Villa welcomed twins Eve and Jess in their quest for 50k… “love” . Leaving some tension in the air, stern faces (which due to all the Botox they’ll probably be stuck like that for a while) and a great opportunity especially for the hair flicking duo.

We get a first shot of the twins, after IIan gives some more of his sarcastic narration. The twins make it clear straight away, they’re feeling Mike and Callum. We start to learn about the difference between them Eve is more dominant and decisive, whereas Jess is more spontaneous, she even says she’s more chill about stealing someone’s man.

The Twins are welcomed to their first Villa breakfast by Nas. Little Nas was getting to know the new contestants as an on edge Siânnise …. yes the same Siânnise who dismissed Nas because of his height, was wondering why the man she had been coupled up with was offering breakfast to these two Barbie cosplayers; and why she never got a look in …… ouch. Nas and the twins convos seemed to be going good and the princess Jasmine of Bristol seemed have been booted off the magic carpet.

As the days go by all the coupled up girls are chatting together and they’re all on edge. With good reason, the twins are there to steal two of their men for themselves, which means they will be at risk of losing their place on the island. They miss out on a chance of securing their dream man….because everyone knows Winston Churchill looks sexy on a plastic note especially when it’s printed 10,000 times.

Things get worse for the villa girls especially for shaughna and Sophie. As the twins try and get aquatinted with Connor and Callum. Shaughna distraught after her money… I mean hubby of 5 minutes. Callum was chatting and laughing away with Jess together, you know like a ……..couple.

This time it was Leanne’s time to feel the heat as the twins summon Mike to the bench on which they were sat. Mike immediately struggled to tell them apart, Eve clarifies the difference saying Jess has one blue eye and one green eye. Mike gets his flirt on even calling one of them cute, and being part of a historical Love Island Black couple this would of course sending Twitter into a frenzy.

Now for the important bit..,,

The first game of the season was upon us and it was a boys v girls challenge called spill the tea. Aim of the game was the. Contestant would be launched into a giant cup of tea and in the murky water was a fact belonging to a contestant of the opposite sex. The now drenched contestant would have to kiss who they think this fact or statement belonged to.

First up Mike gets dunked he clambers out and reads the fact. IIan as he does explains the game saying “you kiss the person you think the fact belongs to, or you can just kiss who you fancy most”. With that being said he lays one on Leanne who then says on the love island cam “his kiss could have been better “ …. ouch

After a few dunks and snogs later we find out Eve was Dm’ed by Tyga, Sophie is a freak. It was now the girls turn to get dunked. Shaughuna goes first and we all now know that Callum’s favourite sex position is the “butterchurner”….. nice.

We had two big revelation following each other. In the previous episode Ollie admitted to Paige he had cheated but he had done it not once not twice but 8 or 9 times!!!! (Ollie ya lil nasty.) While Connor has a body count of over 100 people…. damn

Leanne makes her move on mike only for twin Jess to make a move straight after. Eve moves on Callum and Shaughna ain’t impressed. Not a straight face was seen. They all returned to the Villa which now a sea of cut-eyes.

The atmosphere is a bit different Ollie tries to restore his good image to Paige, but it’s kinda hard.. because he never had one to restore. Mike and Leanne establish where they stand with each other. Night falls the Twins know the decision time is close. They chat to Mike and Callum to finally make up their minds.

Shaughna does something peculiar, she asks Callum to give her “a parting kiss just in case” saying on the villa cam “I’ve marked my territory “ ….. series psycho noted.

Jess steps up first and in typical Love Island coupling/re-coupling fashion, she longs it out with an unneeded long speech and cementing her place as Black Twitter’s public enemy number one she pics Mike. Shaughna’s nightmares come true Eve picks Callum to couple up with.

Till tomorrow for Episode Three Guys 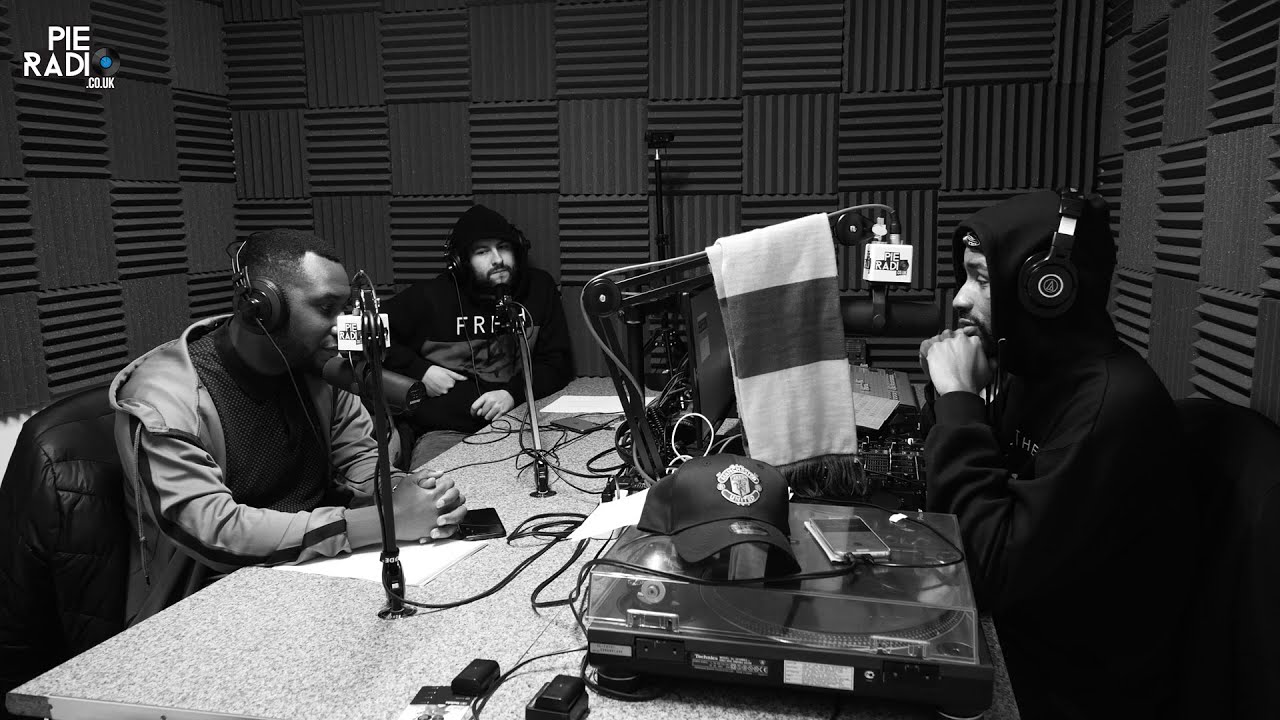 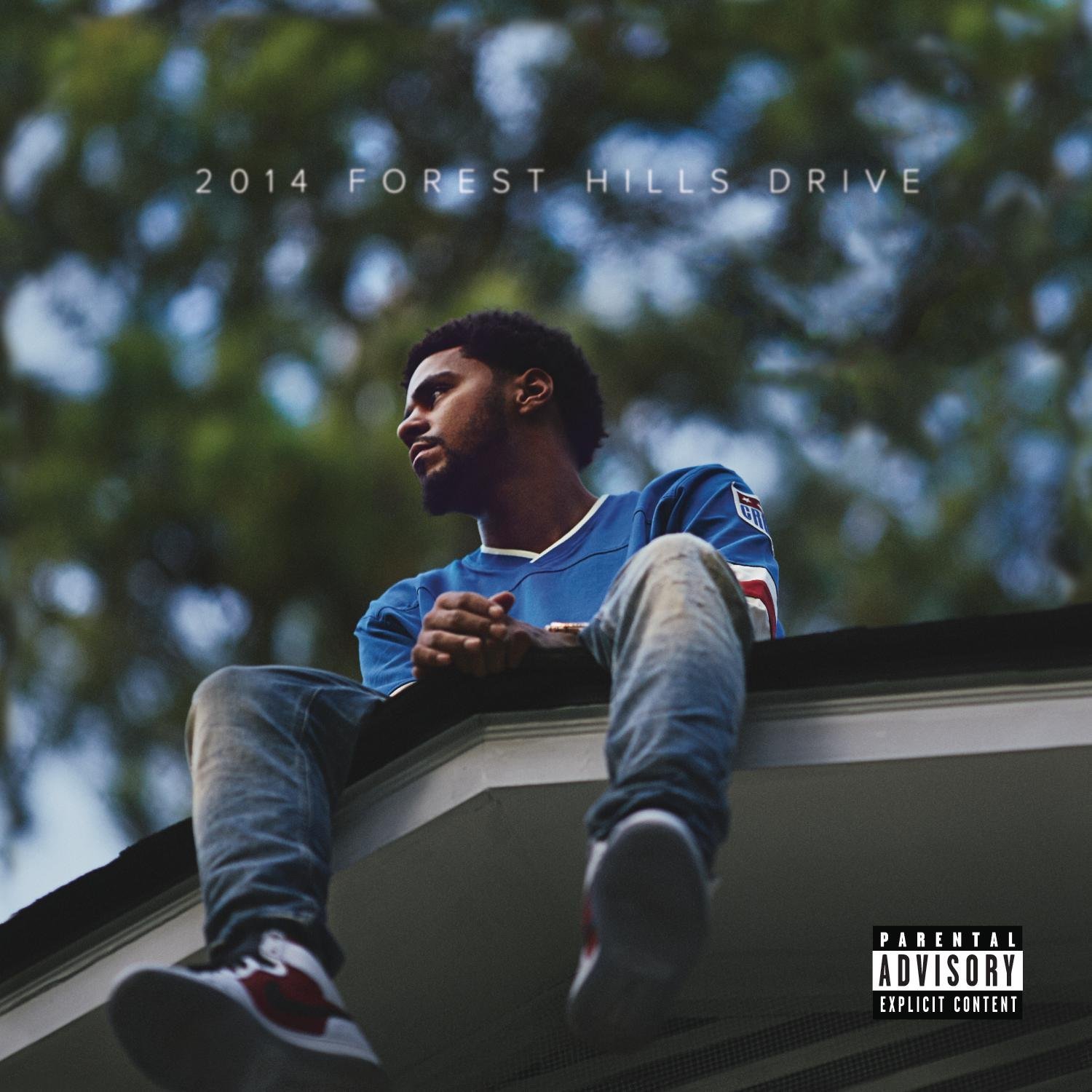 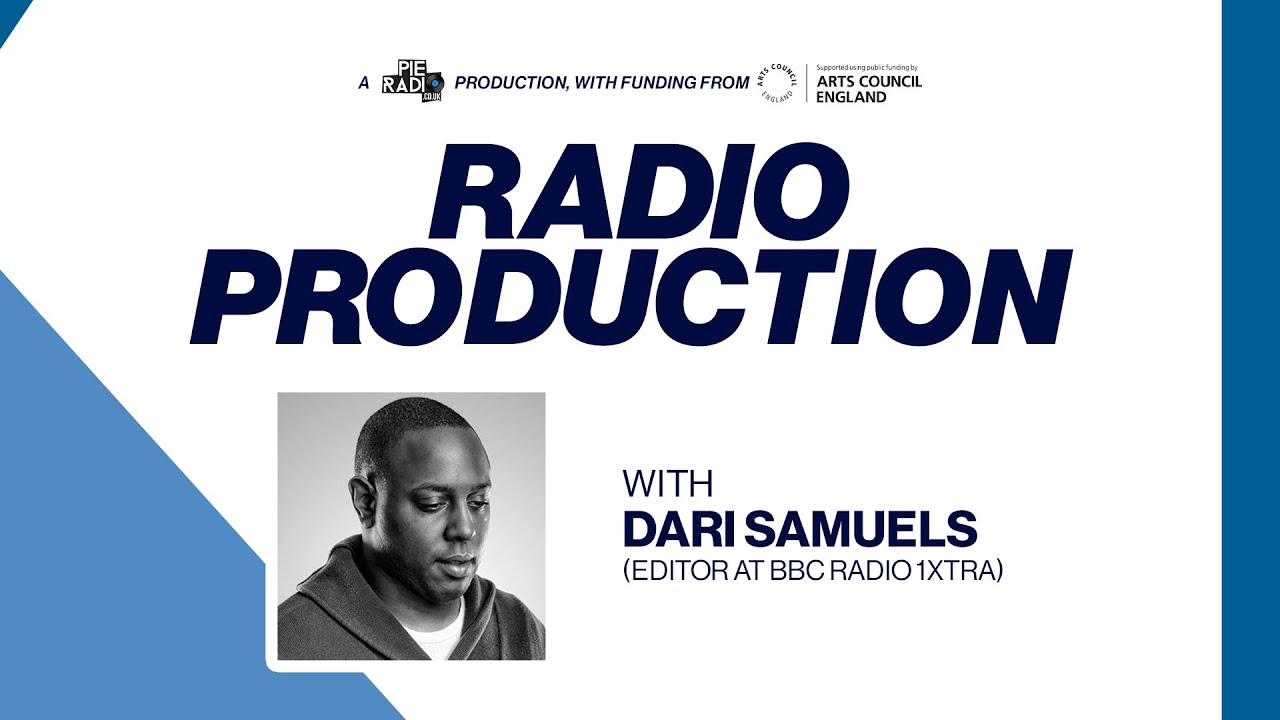