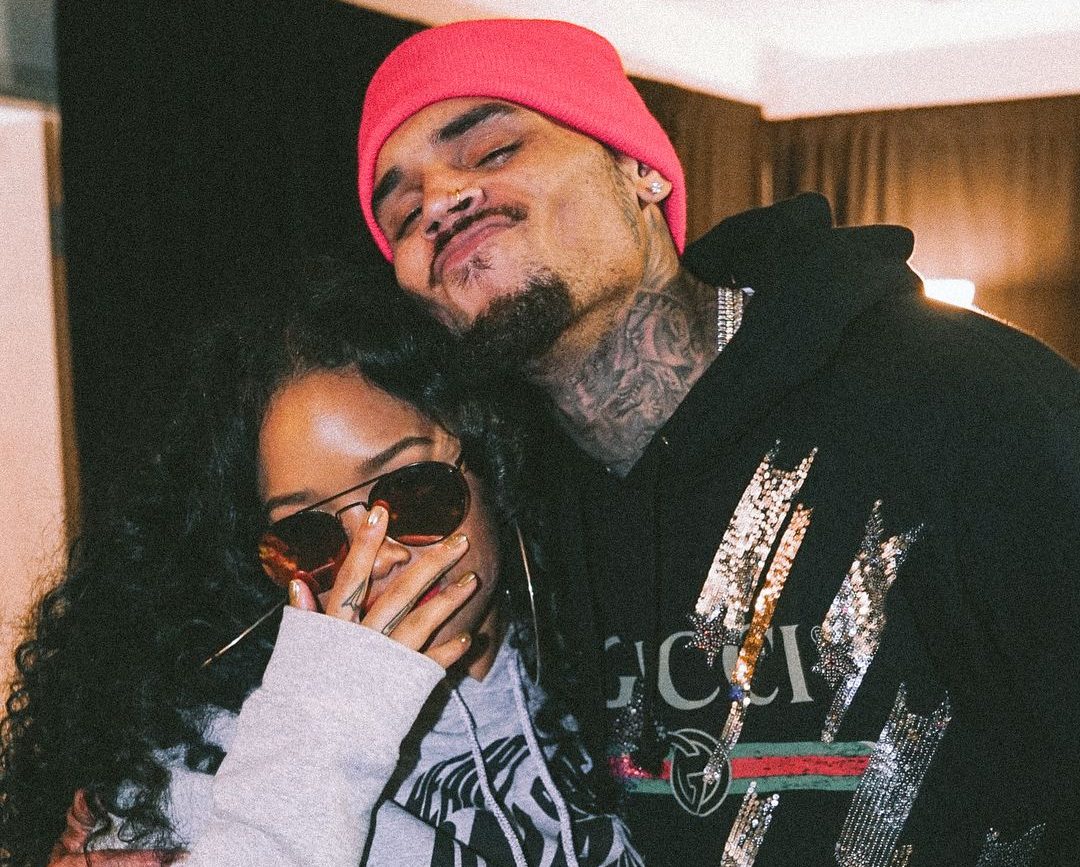 H.E.R and Chris Brown have released yet another R&B slow jam which has blessed our playlists.

The title suggests it all, Come Through is a lustful new release by the gifted Chris Brown and the luxurious stylings of H.E.R.

The pair previously collaborated on ‘Come Together’ in 2019 for Chris Brown’s ninth studio album Indigo, and have not failed to come through once again with this tempting late night single.

The talented American singer, songwriter now wishes to become an unstoppable triple threat, as she works towards her acting career! Her acting debut in Netflix’s ‘Yes Day’ is just the beginning as the artist states: “it’s time to go full throttle with acting.”

Good morning to @HERMusicx ONLY! At 23 the singer is halfway through an EGOT.

She has received 4 Grammy Awards and 1 Oscar. 💜#Oscars pic.twitter.com/8MR3veqHmd

H.E.R has experienced an incredible start to the year. She released this new track after winning two Grammys last month and receiving an Oscar for ‘Fight for You’

From contributing to contemporary R&B with consecutive hits to blessing our Netflix screens, H.E.R is reaching new heights of success and we can’t wait for her new upcoming album, Back Of My Mind.

Let us know what you think of ‘Come Through’ @pieradiouk 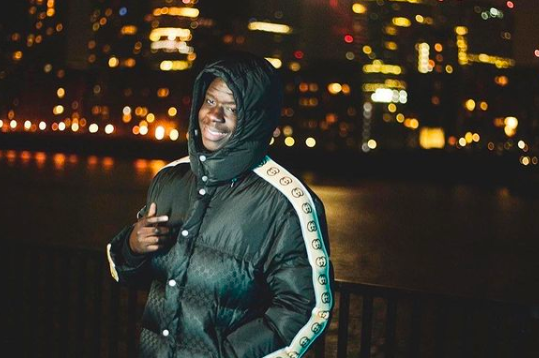 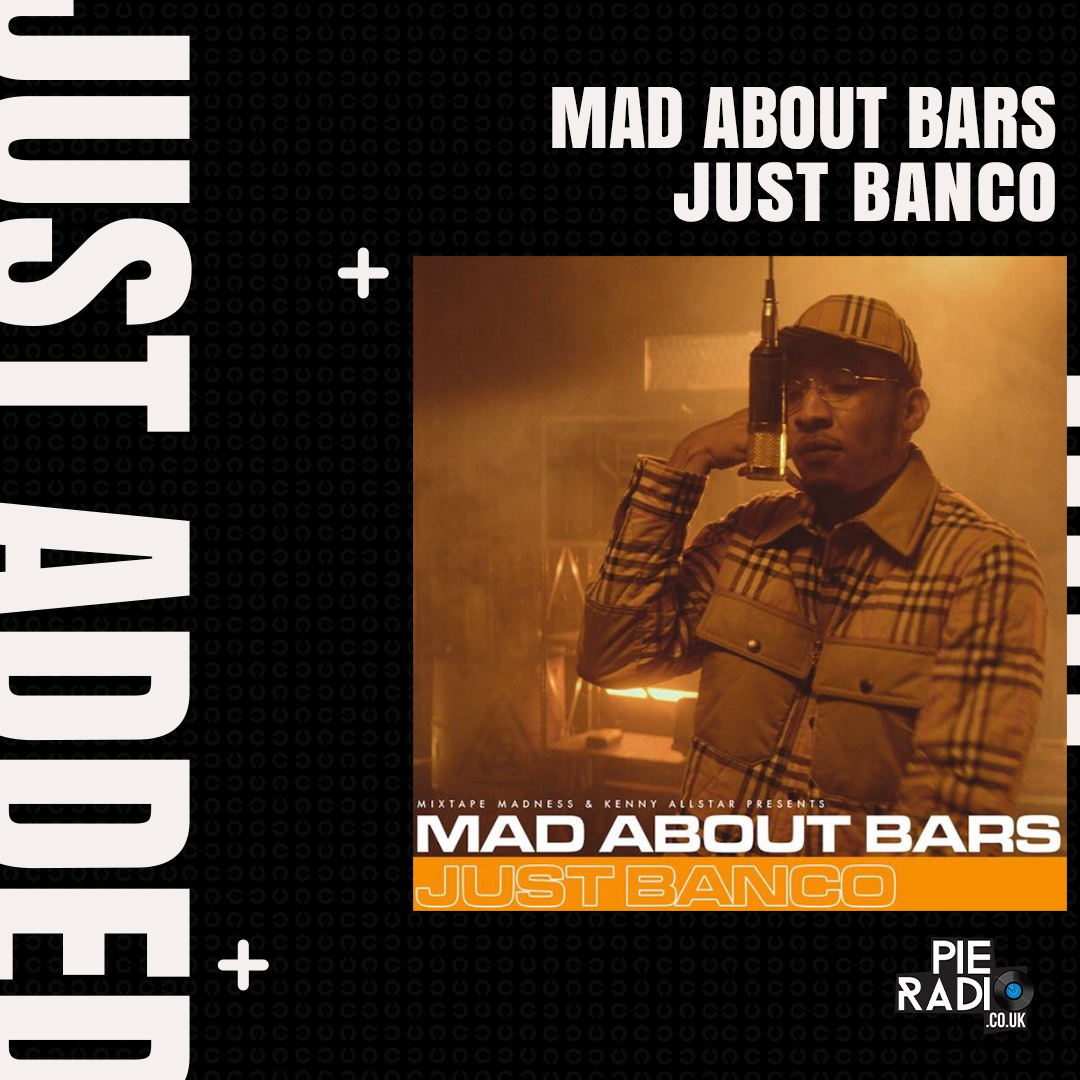