Olivia Rodrigo is only 17 and has taken the world by storm after the release of new single ‘drivers license’.

Rodrigo found fame after starring as Nini in the Disney+ original series High School Musical: The Musical The Series in 2020.

Rodrigo also built up a dedicated fanbase when her last heartfelt ballad All I Want originally from the Disney+ series went viral on TikTok during the first lockdown way back in march.

drivers license is a pain-filled piano-assisted ballad, focusing around how Rodrgio was supposed to share the experience of getting her license with her ex-thing (rumoured on social media to be HSMTMTS costar Joshua Bassett).

Rodrigo sings: “I got my driver’s license last week, just like we always talked about. // Cause you were so excited for me, to finally drive up to your house”

The lyrics are fuelled with heartbreak and will no doubt be the soundtrack for heartbreak throughout 2021.

Olivia sings: “I guess you didn’t mean what you wrote in that song about me // Cause you said forever, now I drive alone past your street.”

Olivia has regularly expressed her love for both Taylor Swift and Lorde on social media. The respect and inspiration form both artists is reflected heavily in the nostalgic power driven ballad.

The story telling is reminiscent of Swift’s talent to paint pictures in a listener’s mind, and the production beats and melody take clear inspiration from Lorde’s Melodrama.

drivers license is currently the number one song globally taking the top spot on iTunes, Apple Music and Spotify. According to midweek sales it’s also racing to number one on the Billboard Charts.

The track has even earnt its approval from one of the most celebrated singer-songwriters in the industry, Taylor Swift.

What do you think of drivers license? Let us know @PieRadioUK 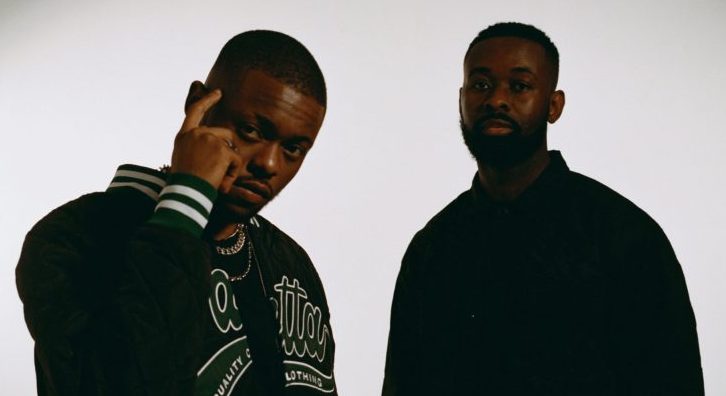 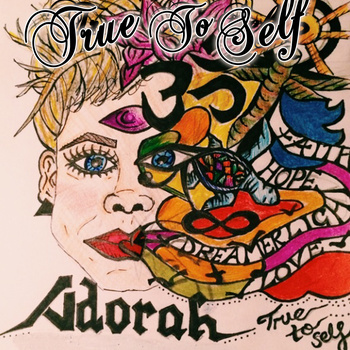 Adorah: True To Self EP