Piers James continues to expand his unique musical personality through his new release, ‘Best Out Here’, an upbeat tribute to young contemporary love.

After the success of his recent hit ‘Mass Appeal‘ in February, Piers James has released his new song, Best Out Here, which combines his usual array of musical styles, topped off with his authentically British vocals.

The 30-year old rapper’s new release has arrived just in time, preceding summer with its upbeat melody and uplifting rhythm. The song showcases the best of Piers and his personal musical style, combining reggae and hip-hop for his rap verse in the middle of the track.

The new song glorifies young, passionate and reckless love, with the music video illustrating similar themes. Showcasing the highs and lows in a relationship, the visuals are fast paced with scenes of lustful intimacy, accompanied by reckless driving and youthful heedlessness.

The video serves to compliment the light-hearted feel of the song, which translated well on screen. The chaotic energy captured within the video seamlessly uplifts the artists spirited and care-free song.

Though the single remains cheerful and lively, Piers is known for confronting important issues such as systematic oppression and racism within his music and personal life. The rapper’s ability to write music on contrasting subject matters, alongside combined genres is admirable.

Piers’ famously known genre-blending style has served him well and continues to help him exceed expectations, as he has proved with his new single Best Out Here. The artist remains creative, unique and unpredictable, keeping us on our toes for the future.

Let us know what you think of Piers’ latest track @pieradiouk 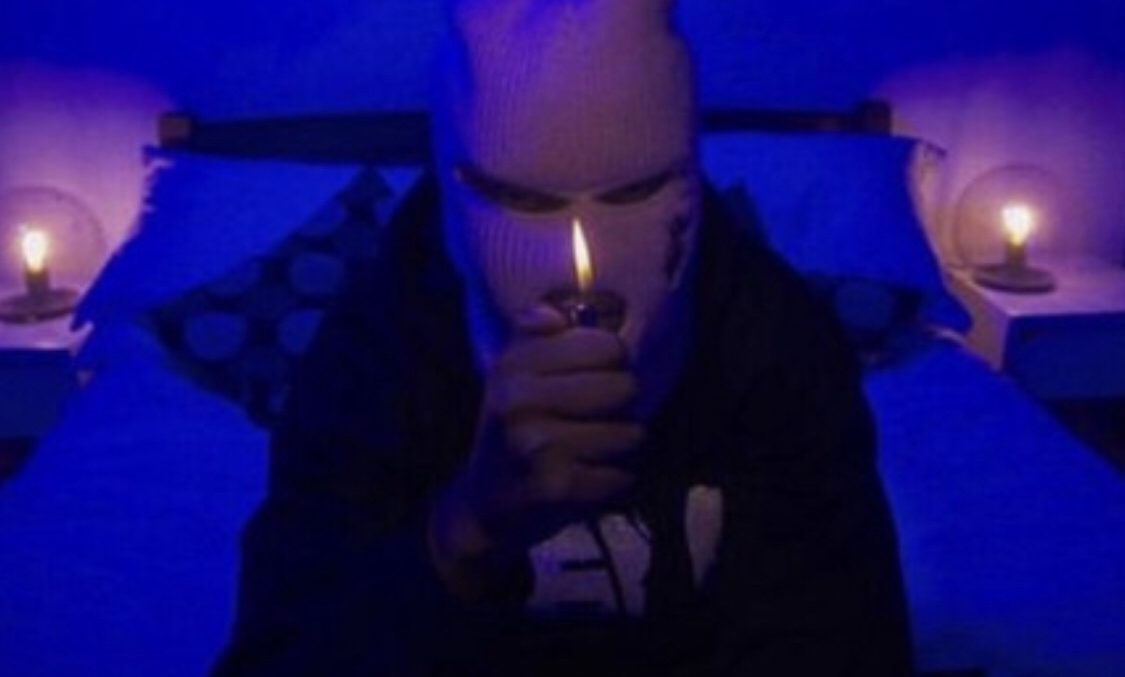 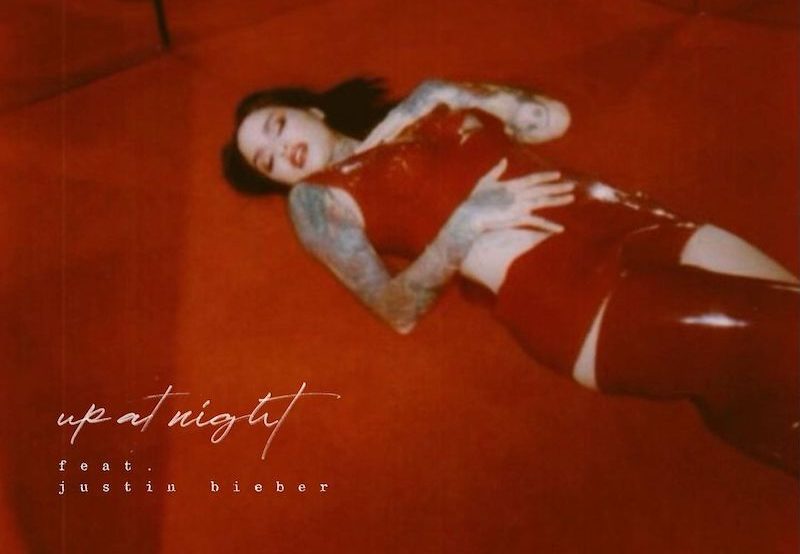 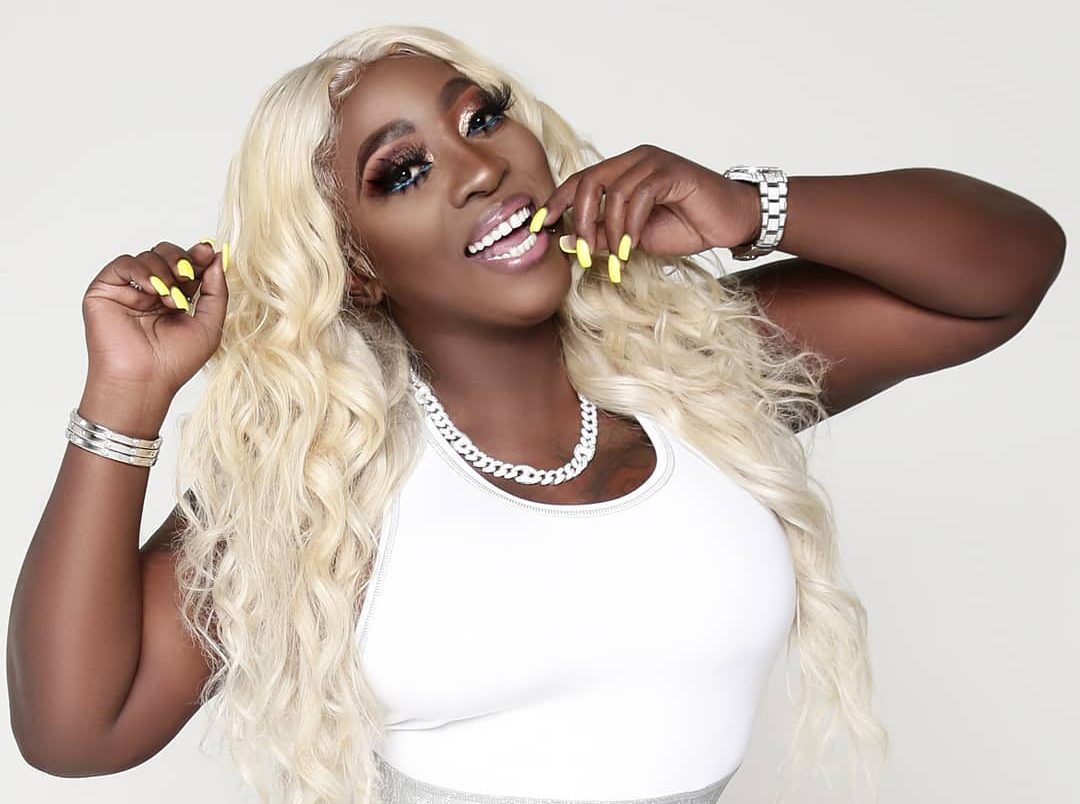