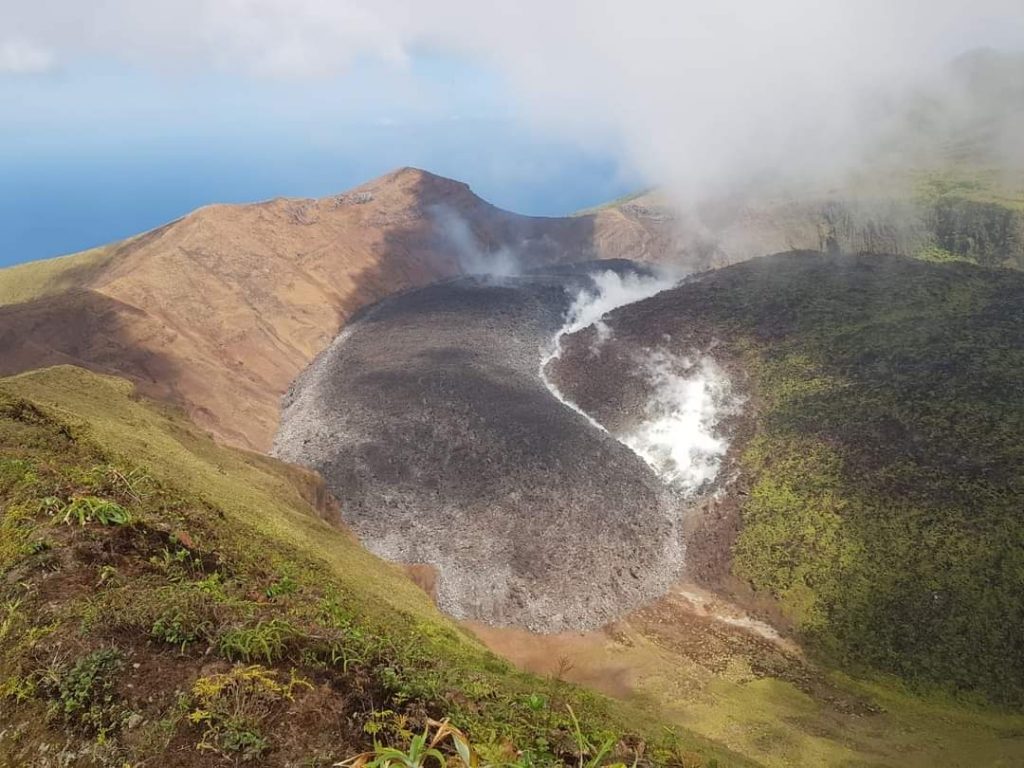 The Caribbean island of St Vincent has begun evacuations due to news of the volcano La Soufrière facing an imminent eruption.

Prime Minister Ralph Gonsalves issued a red alert and an order of evacuation on Thursday after several days of increased activity in the new dome that had been formed on La Soufrière.

I have issued an evacuation order to all residents living in the RED ZONES on the North East and the North West of the island. All residents are asked to act accordingly with immediate effect to ensure their safety and that of their families. pic.twitter.com/AJQlCDtOPg

La Soufrière formed a new dome in November 2020 and since then has been under constant monitoring by specialists.

Monitoring stations had reported long earthquakes, suggesting that fresh magma was trying to reach the surface of the volcano, indicating the volcano was moving on to an explosive stage. Locals from the listed red zones have been told to evacuate immediately to the stated evacuation points.

A post shared by St. Vincent & the Grenadines (@stvincentandgrenadines)

A post shared by St. Vincent & the Grenadines (@stvincentandgrenadines)

Cruise ships have been sent to the island to help with the safe evacuation of locals. Carnival Cruise Lines has sent two ships; the Carnival Paradise and the Carnival Legend. Royal Caribbean and Celebrity Cruises have each sent one ship.

NEMO SVG has been posting updates of the evacuation process as well as updates on the volcano itself:

The new dome has now reached the height of the crater on the Leeward side. Residents will now be able to see the glowing/fiery appearance of the dome as it gets dark and night approaches#svglasoufriereeruption2021#fierynights#

Neighbouring islands such as Trinidad and Tobago, Guyana and St Lucia and many more have all shown readiness to help the island with evacuation and supplies.

La Soufrière last erupted in 1979, though fortunately there were no casualties. My father was just 14 when the volcano erupted – he said: “It was an awful feeling but I was glad that me and my family were safe”.

Our thoughts are with those who live in St Vincent and those with family members living on the island. Keep an eye out on NEMO SVG for updates.